This Millennial Is Suing The Federal Government For Environmental Negligence

The $350-million suit is intended to force action on climate change. 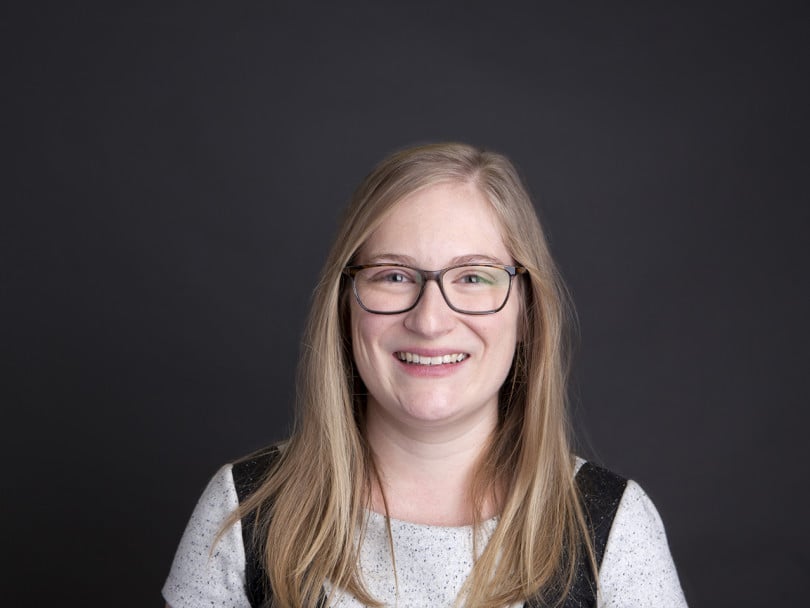 Last November, the Montreal-based environmental non-profit Environnement Jeunesse (ENJEU) sued the federal government for failing to do enough for climate change. Their legal argument was devastatingly simple: By not reducing carbon emissions enough to avoid dangerous climate change, the government was violating the charter rights of Quebeckers, who are guaranteed the right to live in a “healthful environment.”

Catherine Gauthier, ENJEU’s executive director, initiated the class action lawsuit on behalf of nearly 3.5 million Quebeckers who are age 35 or younger—each one seeking $100 in damages. It was the first such litigation in Canada, but it was certainly not the first time Gauthier has taken on such a formidable challenge. At an age when other kids are learning to drive, Gauthier was mastering the eco-activist ropes: In short order, at 16, she went from launching a composting program at her high school in Mont-Saint-Hilaire to addressing 10,000 delegates at the UN Climate Change Conference in Montreal as a youth representative of the Canadian delegation. ENJEU selected her for the role, and she has been with the organization ever since.

The non-profit is all about educating and empowering youth around environmental issues, but Gauthier’s work doesn’t stop there—since 2014, she has also been a lecturer at the Université de Sherbrooke, teaching courses on climate change negotiations and eco-politics. While the lawsuit likely won’t be resolved for a few years, she is optimistic: A comparable suit in the Netherlands forced the Dutch government to cut its emissions levels by at least 25 percent by 2020. ENJEU hopes for a similar outcome, holding the government financially accountable for the past 25 years of inaction and making it legally responsible for future climate measures. Gauthier describes her own attitude toward climate change as a bit of a “roller coaster”—inspired one day, pessimistic the next—but she is confident that the lawsuit provides young people with a certain hope. “It’s given us more ammunition,” she says, “and it shows that young people really want to tackle climate change.”