The Official 'Friends: The Reunion' Trailer Is Here

The stars are finally back together.

Heather Cichowski, with files from Zach Harper, Hello! Updated May 19, 2021 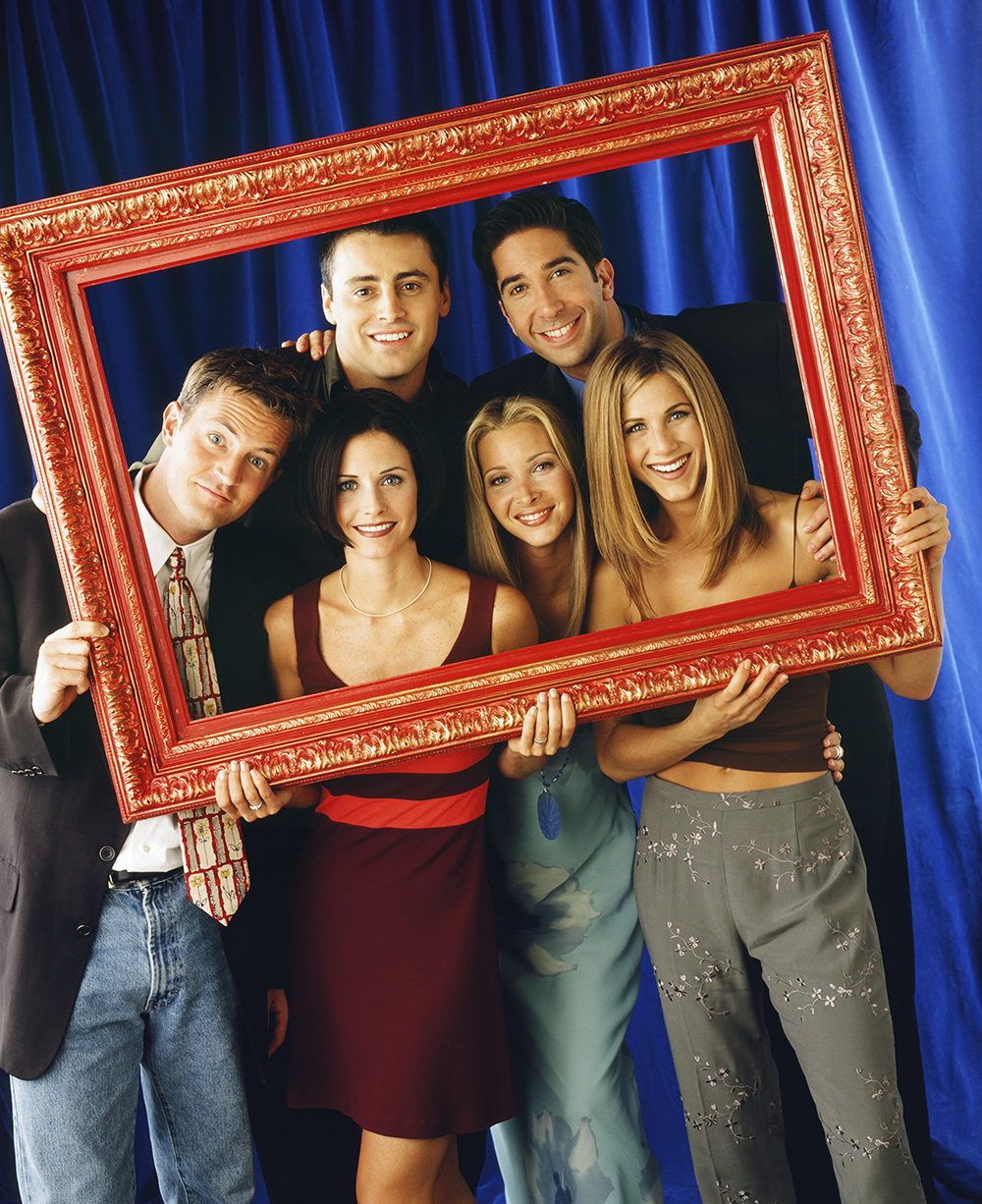 It’s the one where they finally reunite! Fans have eagerly been anticipating the release of the Friends reunion special. Ahead of the big show on May 27, the official trailer has been shared by HBO Max.

The two-minute trailer dropped on May 19, and it gives fans the first proper look at Jennifer Aniston, Courteney Cox, Lisa Kudrow, Matt LeBlanc, Matthew Perry and David Schwimmer reunited on Stage 24 at Warner Bros. Studio lot in Burbank, Calif., where the iconic original series was shot from 1994 to 2004.

You can watch the trailer below (note: it contains coarse language):

Like the cast, fans will likely be emotional but overjoyed to see the six stars back together. Even the actors joke about regressing after they reunited.

The trailer begins with Jennifer, Courteney, Lisa, David, Matthew and Matt stepping onto the iconic Stage 24 lot in the familiar set, then playing a game Friends fans will recall. In the clip, they’re trying to answer the highly debated question about whether Ross and Rachel were on a break. It seems the answer isn’t even clear cut among the cast!

James Corden is also seen speaking to the group during the official trailer. There even appears to be a fashion show featuring the famous Christmas armadillo.

The official teaser for the Friends reunion was released about a week ago. It showed the backs of the six cast members linking arms and walking away from the camera as The Rembrandts’ “I’ll Be There for You” theme song played. Fans didn’t get to see a glimpse of any of the stars’ faces.

The Friends: The Reunion teaser trailer revealed when the special would air. It was originally set to premiere in May 2020, but was pushed back due to the coronavirus pandemic.

The special is not a new episode, but an unscripted reflection on the incredible impact of Friends. In addition to the six stars, it will have special guests like Justin Bieber, David Beckham, Cindy Crawford, Lady Gaga, Kit Harington, Mindy Kaling, Tom Selleck, Reese Witherspoon and Malala Yousafzai.