Spoiler: The prospect of a third Sex and the City movie isn't completely off the table just yet. 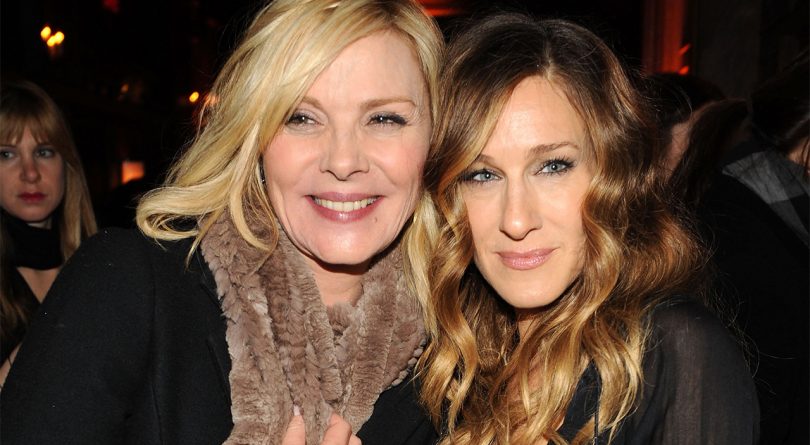 Another day, another Sex and the City 3 drama. This time, Sarah Jessica Parker opened up about her beef with Kim Cattrall (a.k.a. Samantha Jones) to TV host and good friend Andy Cohen on the January 31 episode of Watch What Happens Live. And that’s not all she dished about. Here’s what the interview revealed. 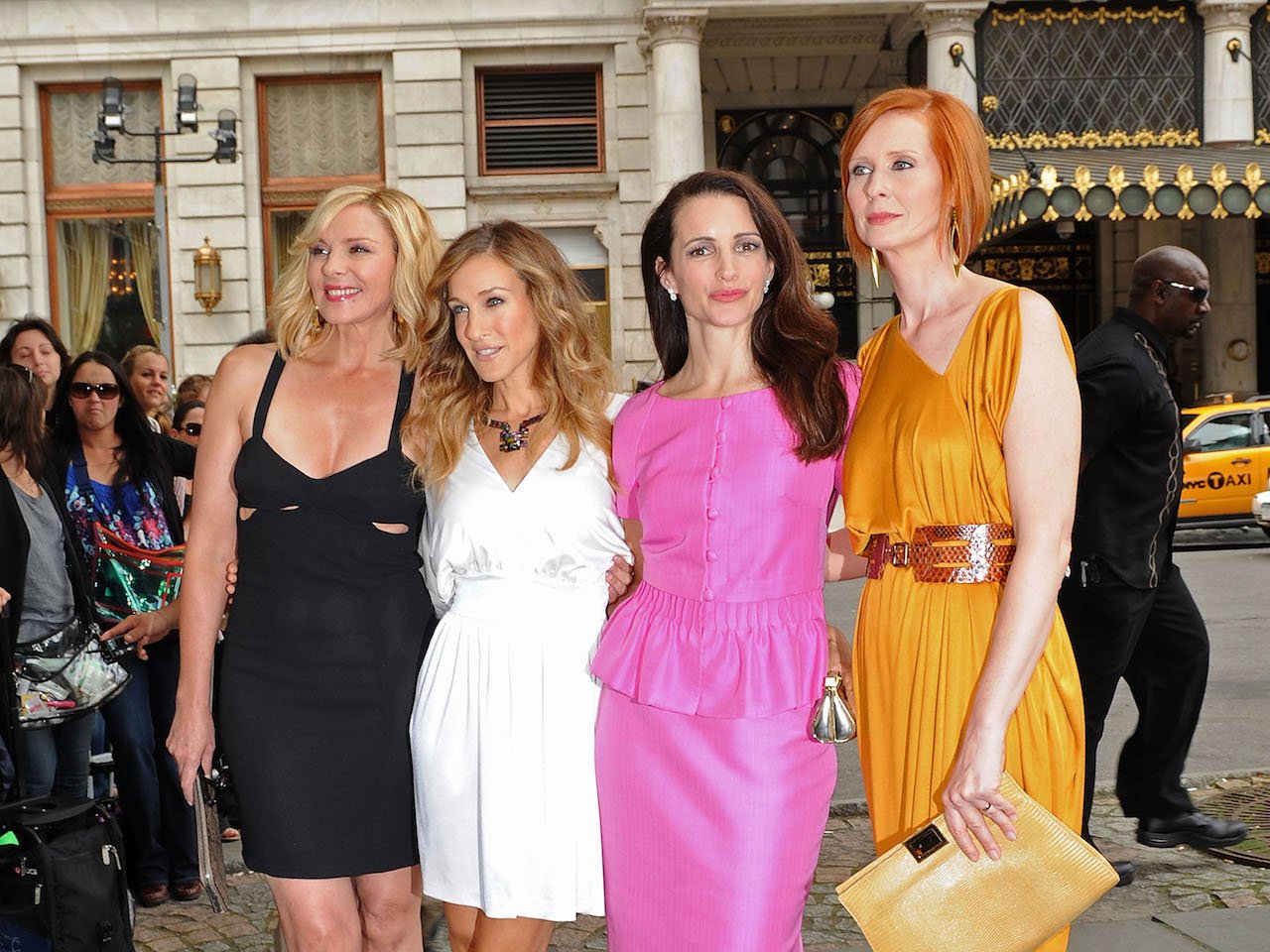 The Sarah Jessica Parker–Kim Cattrall Feud Hit A New Level — Now Can We Be Done With It?
When Cohen asked SJP how she felt about Cattrall telling TV host Piers Morgan that she and Parker were never friends, only colleagues, SJP was visibly upset. “Just… heartbroken,” she replied. “I found it very upsetting because that’s not the way I recall our experience.”

“I always think that what ties us together was this singular experience. It was a professional experience but it became personal because it was years and years of our lives,” Parker said. “So I’m hoping that eclipses anything that’s been recently spoken.”

“I think once everybody has thoroughly experienced the grieving process, then Michael Patrick [the show’s writer] can go back and ponder what he might want to do and how he might want to proceed,” Parker said when asked if she’d consider making the three-quel sans Samantha — as in, after the fictional character has passed away.

After Cohen threw his own hat in the ring to take over Cattrall’s part in SATC 3, they talked seriously about potential replacements, including legendary actor Sharon Stone. “I think it’s a really interesting idea, yeah,” Park said. Sure, Cattrall was superb as Samantha, but the prospect of Stone stepping into the role is intriguing, too.