The Duke of Sussex is joining the Aspen Institute. 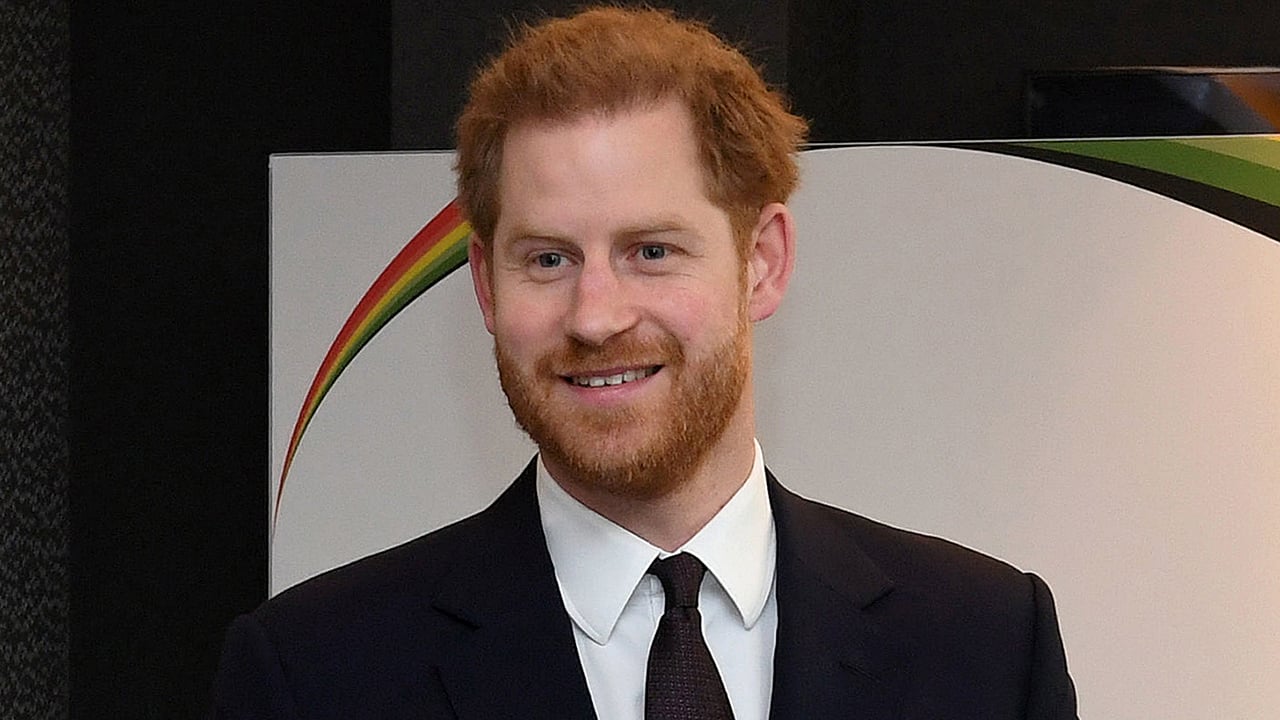 Prince Harry has another new role. The Duke of Sussex is joining the Aspen Institute’s new Commission on Information Disorder as a commissioner, along with a few recognizable faces.

The international nonprofit organization is “committed to realizing a free, just, and equitable society.” Aspen Digital is focused on ensuring society, including policy-makers, the public and companies, are “responsible stewards of technology and media in the service of an informed, just, and equitable world.”

The news of the duke’s commissioner position was shared on the Aspen Institute’s Twitter.

Prince Harry, The Duke of Sussex, is a humanitarian, military vet, mental wellness advocate, and environmentalist. As co-founder of Archewell, he focuses on raising awareness of the root causes of pressing challenges, including across the online world. #AspenInfoCommission pic.twitter.com/Tr42TqrQJV

The 36-year-old is one of 15 commissioners joining a six-month study into misinformation and disinformation in the media. The commission has three co-chairs: journalist Katie Couric, cybersecurity expert Chris Krebs and Color of Change President Rashad Robinson. Other commissioners include Nevada Attorney General Dr. Aaron Ford, Jigsaw Director of Research and Development Yasmin Green and Co-Founder and Co-Director of the UCLA Center for Critical Internet Inquiry Dr. Safiya Umoja Noble.

According to a press release, the study on “combating America’s urgent mis- and disinformation challenge alongside high-level government, civil society, and technology experts” will start in April. Some of the topics will include COVID-19 vaccine safety, the 2020 U.S. election and racial justice and risks to communities of colour.

“As I’ve said, the experience of today’s digital world has us inundated with an avalanche of misinformation, affecting our ability as individuals as well as societies to think clearly and truly understand the world we live in,” Harry said in a statement, according to CNN.

The duke called this a “humanitarian issue” and said he was eager to join the Commission on Information Disorder to work “on a solution-oriented approach to the information disorder crisis.”

Harry and Duchess Meghan have previously spoken about the impact of the digital world. When they hosted a conversation as part of the TIME100 Talks in October 2020, they discussed creating kinder online spaces.Like previously mentioned, Harry took up the post of Chief Impact Officer at BetterUp. In a blog post for the Silicon Valley coaching company, the soon-to-be dad of two explained his decision to take the role and talked about his personal experiences with a “truly awesome coach” who gave him an “invaluable” session.

We are honored to welcome Prince Harry, The Duke of Sussex as BetterUp’s first Chief Impact Officer.

Learn more about how he will work to champion the importance of focusing on preventative mental fitness and human potential worldwide. https://t.co/MCAIADrdfc pic.twitter.com/kPL7jTZOGX

“I firmly believe that focusing on and prioritizing our mental fitness unlocks potential and opportunity that we never knew we had inside of us,” the duke wrote. “As the Royal Marine Commandos say, ‘It’s a state of mind.’ We all have it in us.”