Yes! Yes! Yes! A new Anne is coming to TV. Here's what the series needs to get right. 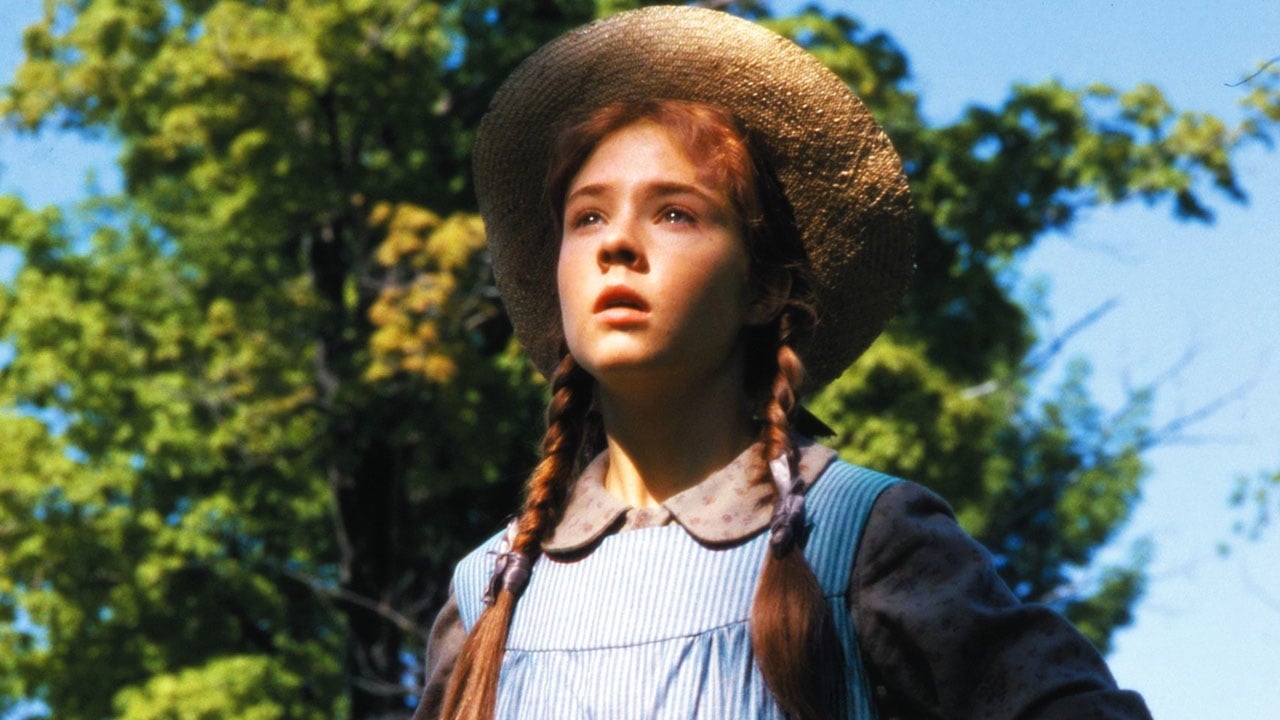 Megan Follows in the 1980s production of Anne of Green Gables.

Raise a glass of raspberry cordial: Anne Shirley is back! The CBC has announced that it will begin production on a new Anne of Green Gables. The first eight episodes of the TV series, titled Anne, will air in 2017 and will be led by four female producers, including Breaking Bad‘s Moira Walley-Beckett.

According to a CBC press release, “while the new series will follow a similar storyline to the book that millions of readers around the world know and love, it will also chart new territory.” Sounds exciting! As a mega fan of both the book and Kevin Sullivan’s production, I’ve got a few wishes for the new version.

There’s some good old-fashioned slate-smashing. Sullivan’s 1980s production closely followed Lucy Maud Montgomery’s novel and it was as flawless as a perfectly puffed sleeve. (Megan Follows and Jonathan Crombie will always be my Anne and Gilbert.) The new Anne is going to “chart new territory,” but there are some classic story lines that simply cannot be overlooked: Anne smashing her slate of Gilbert’s head, Matthew buying Anne the dress with the puffed sleeves, Anne’s hair-dying catastrophe, the spelling bee, Anne accidentally getting Diana Barry drunk on raspberry cordial … I could go on. Come to think of it, why do we need new territory? Pride and Prejudice has been remade time and time again, and it continues to hold up. The source material is good, people.

Anne is a teenager. In the beginning of the book, Anne goes to live with Marilla and Matthew Cuthbert at age 11 — it concludes when she’s 16. Let’s cast Anne as a teenager for the entirety of the series. Being a teenager equals more drama, and Anne is nothing if not drama. I’m less interested in the imagined hijinks of an 11-year-old Anne. I want romance and hormone-fuelled jealousies!

Megan Follows does not make a cameo. My apologies, Megan: You and Anne are one and the same person. Therefore, you simply cannot appear in the new iteration of Anne. It would be wrong. And it would be cheesy.

The creators find a new Green Gables. To that end, we need a new Green Gables. The iconic home that inspired Montgomery is still standing in Cavendish, P.E.I. It’s where Sullivan shot his movies, but it shouldn’t be where this series is filmed. A new production demands a new vision for the Prince Edward Island home.

Diana Barry has more edge. If there’s one reason to meddle it’s to give Diana some dimension. Aside from getting drunk accidentally, Anne’s “bosom friend” is a bit of a snooze.

Anne remains a redhead. This should go without saying, but recently there were rumours that the Disney live-action remake of The Little Mermaid would feature a blond Ariel. Not cool! If Anne is anything other than a carrot-top, I’ll smash a slate in protest.