10 Of The Best Friendship Movies On Netflix Canada

Sometimes we all need reminders of how great our friends are. These picks will help with that. 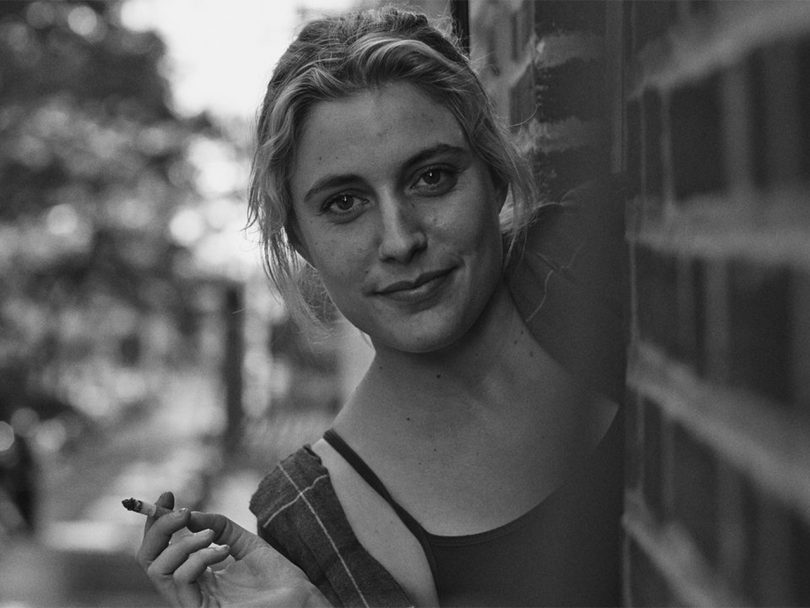 The best movies about friendship tend to be pure fun and full of life-altering lessons, but they’re often overshadowed by beloved rom-coms. The next time you have a long day at work or are just in need of a pick-me-up, ditch the romance and dive into one of these heartwarming movies on Netflix instead. (Note: You may end up calling your best friend afterwards just to tell them you love them.)

This 1991 classic follows the unexpected friendship between unhappy housewife Evelyn Couch (Kathy Bates) and Ninny Threadgoode (Jessica Tandy), an older woman she meets in a nursing home. While Threadgoode shares stories of life in 1920s Alabama, Couch grows closer with her — and grows the strength to regain control over her life and marriage.

This comedy/drama, shot in black and white, tells the story of 27-year-old aspiring dancer Frances Halladay (Greta Gerwig) and her rocky journey toward happiness in New York. Along the way, she becomes homeless, unemployed, and even friendless when her relationship with her longtime best friend, Sophie, dwindles. If you’re in the mood for a few tears — and you want to be reminded of the value of friendship and perseverance — this one’s for you.

The Perks of Being a Wallflower

Emma Watson hit her post-Potter acting stride with this heartwarming teen comedy. Playing free-spirited Sam, she befriends socially awkward Charlie (the wallflower), and with the help of her stepbrother Patrick, they help Charlie gain more confidence and discover the beauties of friendship, love and adventure.

This hilarious ’90s classic is known not only for its iconic costume design, but for its depiction of the unforgettable female friendships between Cher (Alicia Silverstone), Dionne (Stacey Dash), and Tai (Brittany Murphy). Cher and Dionne give new student Tai the ultimate makeover with the goal of boosting her popularity, and as they grow closer, they help each other through classic teenage struggles of friendship, family, school and relationships.

When her father’s patience for her misbehaviour wears thin, Malibu princess Poppy (Emma Roberts) is shipped off to her mother’s former boarding school in England. This slightly cliché but still heartwarming teen flick depicts Poppy initially hating her dorm-mates and rainy England, but eventually making lifelong friends and not wanting to leave.

This profound and adorable coming-of-age movie is centred on 11-year-old hypochondriac Vada (Anna Chlumsky) and her best friend Thomas (Macaulay Culkin), who go through a summer filled with love, loss and life-long lessons.

Tim Robbins stars in this award-winning drama as a man wrongfully convicted of murder. Morgan Freeman plays an older Shawshank inmate who befriends him — and helps him withstand the brutality of prison. A friendship story for the ages.

Mark Wahlberg and Will Ferrell team up for comedy gold in The Other Guys. Ferrell plays an overly cautious forensic accountant who is unexpectedly paired with Wahlberg, a hot-headed detective who once accidentally shot Derek Jeter during the World Series. What starts off as an unlikely duo gradually turns into a hilarious friendship as they work together to expose a corporate embezzlement scheme.

When Annie (Kristen Wiig) finds out her best friend, Lillian (Maya Rudolph), is engaged, she puts her messy life on hold to be her maid of honour. Amongst an eccentric group of bridesmaids (Rose Byrne, Melissa McCarthy, Wendi McLendon-Covey and Ellie Kemper), the job turns out to be no easy task. Hilarity ensues.

Eva’s (Shirley MacLaine) life changes when she accidentally receives a life insurance check for $5,000,000 rather than $50,000 after her husband passes away. With her lifelong best friend Maddie (Jessica Lange) by her side, they set off for an expensive resort in the Canary Islands. A funny and feel-good movie for all ages.