5 Buzzy New Films To Add to Your Watchlist This Fall 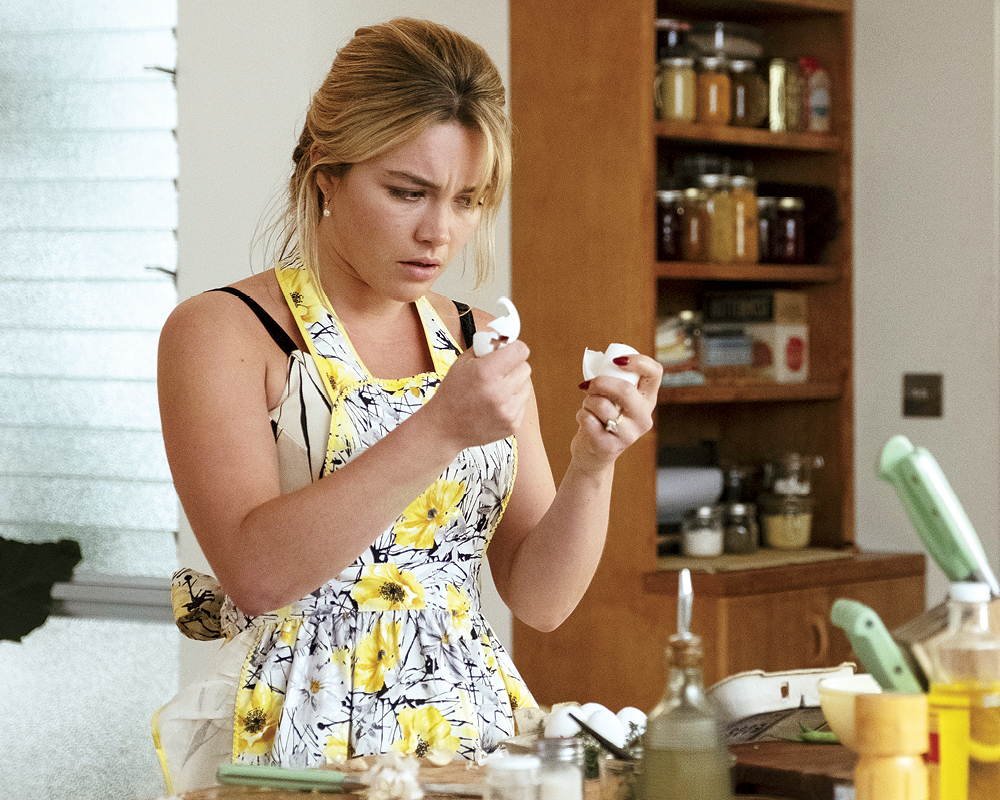 Amid the chaotic, meme-generating controversies surrounding this film (most infamously, the Spitgate incident), it’s easy to forget Don’t Worry Darling is, indeed, a movie. Like an actual movie. In this psychological thriller directed by Olivia Wilde, 1950s housewife Alice Chambers (Florence Pugh) begins to suspect things are not as they seem in her idyllic community. Investigating the mysterious company her husband (Harry Styles) works for, she uncovers ugly truths about their town and the true nature of his work. September 23. 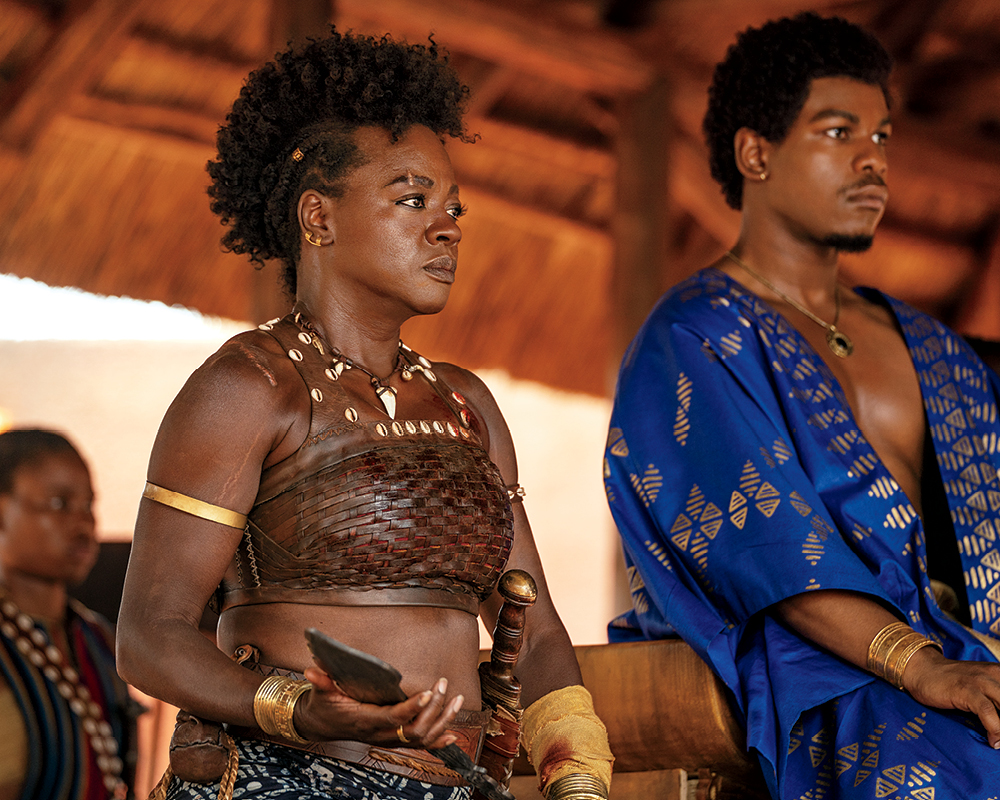 Inspired by true events, this historical epic takes place in the kingdom of Dahomey, located in present- day Benin, West Africa. Viola Davis plays the warrior general of the Dahomey Amatzons, who must team up with the recruited Nawi, played by Thuso Mbedu, to fight off the kingdom’s enemies and protect their people from being enslaved. September 16. 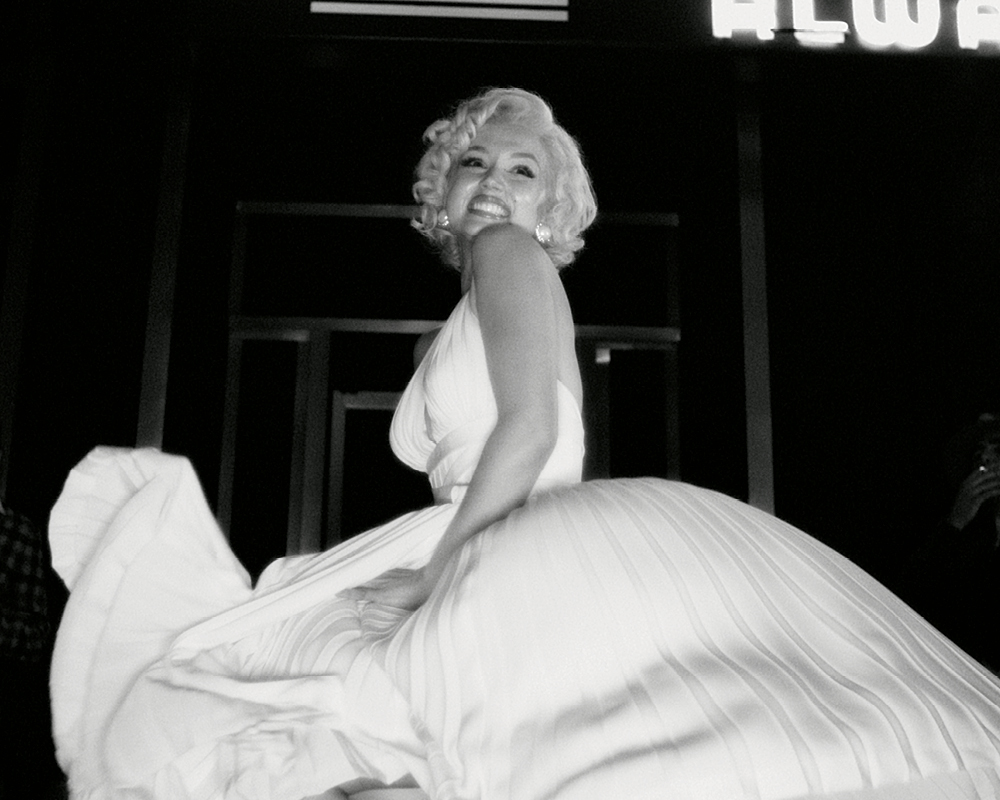 Nothing is ever as it seems, especially when it comes to Hollywood’s infamous icon Marilyn Monroe. This adaptation of Joyce Carol Oates’ novel of the same name, starring Ana de Armas, follows Monroe’s rise to fame and her notorious romantic affairs. The drama provides a glimpse into the blurred lines of Monroe’s public persona and her private self. September 23. 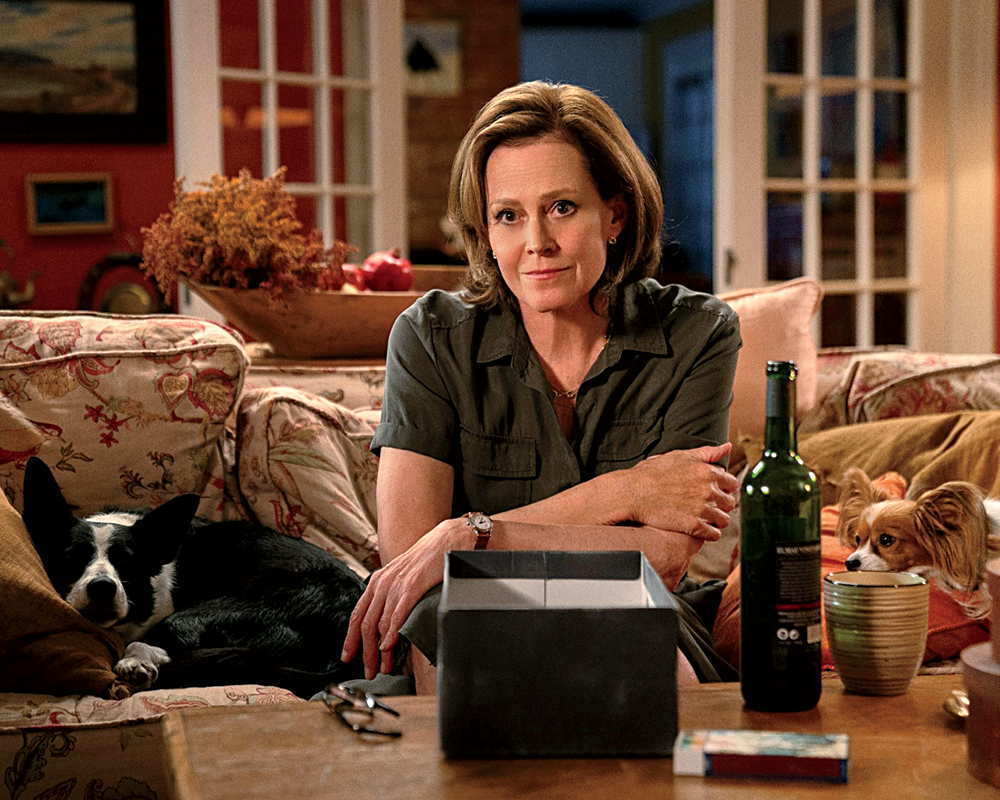 What could go wrong when rekindling an old high school romance? Turns out, a lot. Based on Ann Leary’s novel, this comedy-drama follows Hildy Good (Sigourney Weaver), a New England realtor whose wine consumption prompts a family intervention. When she reconnects with an old flame, Good’s life begins to unravel and she must confront her secrets. September 30. 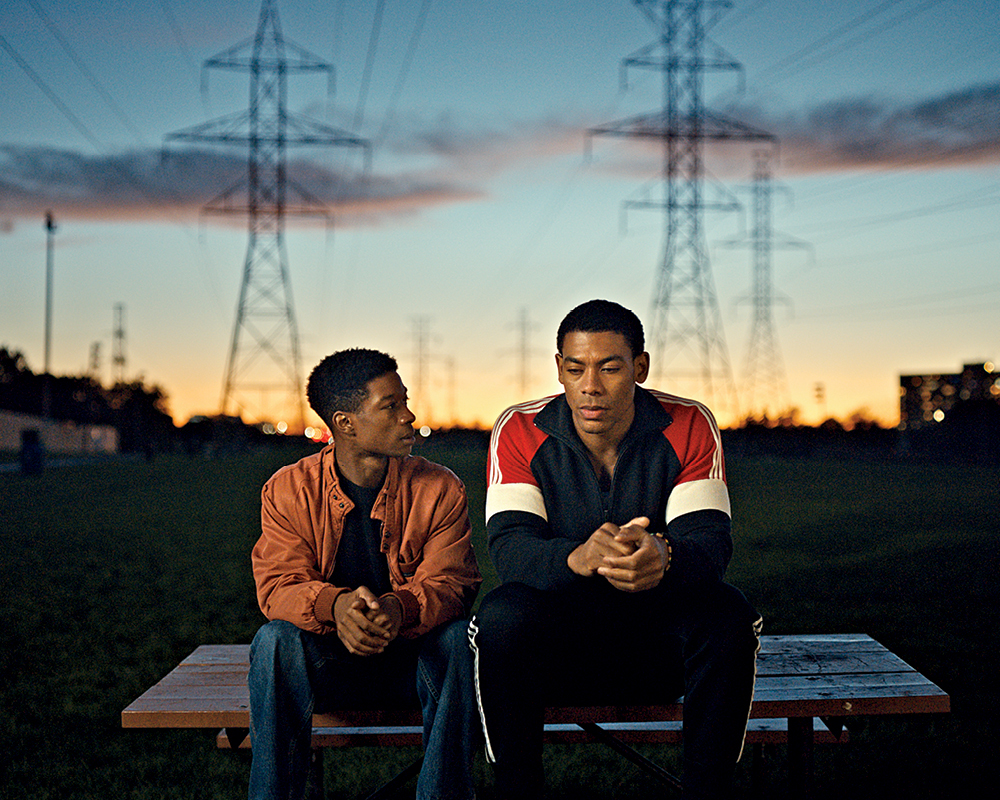 This film adaptation of David Chariandy’s novel premieres at the Toronto International Film Festival this fall. Set in Scarborough, Ont. during the 1990s, two sons of Trinidadian immigrants navigate their masculinity, race, family and identity on the outskirts of the big city. Their lives change when a mystery unravels itself and alters everything. September 8.