10 TV Shows We Can’t Wait To Watch This Fall 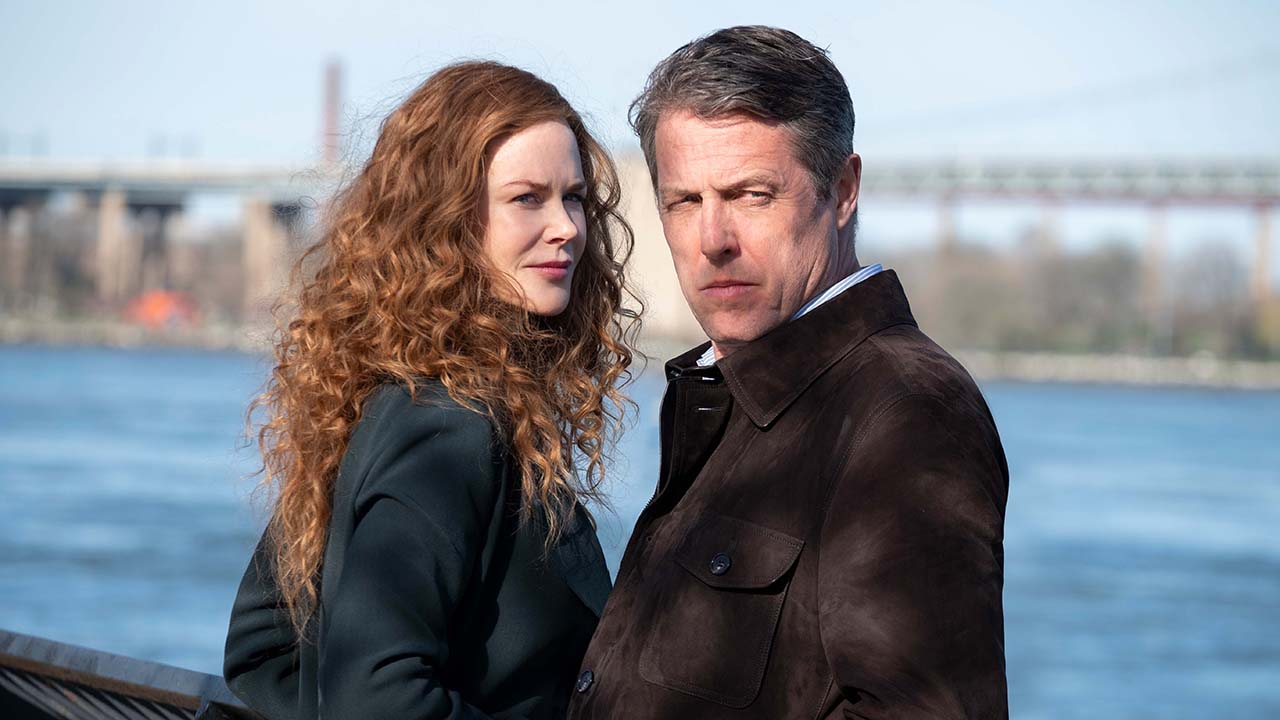 Canadian comedian Katherine Ryan has a track record of leaving audiences in stitches at her wildly funny stand-up sets, and now she’s returning to Netflix with her very first series. The Duchess follows Ryan as a fictionalized version of herself: a hilarious, foul-mouthed single mother living it up in London, who is trying to balance her love life alongside her career and motherhood. She navigates her daughter’s schooling debacles all while wearing fabulous sparkle-adorned outfits and pondering whether a second child is in the cards.

Dynasty meets Succession in Fox’s newest soapy series, which centres around a wealthy Southern family that owns a Christian television network. When the patriarch Eugene Monreaux passes away, his wife Margaret (portrayed by Sex and the City’s Kim Cattrall) steps up to take over the family business. It’s only then that the family is rocked by the discovery that Eugene fathered three children with different women from secret affairs, and the now-grown kids want a piece of the empire. Prepare for drama, drama and more drama.

Triple-threat Radha Blank wrote, directed, and stars in The Forty-Year-Old Version, a semi-autobiographical comedy about a playwright in New York City. The black-and-white film is her directorial debut and follows Blank as a 40-year-old wrestling with not living up to her spot on a 30-under-30 list from a decade ago. As she contends with teaching bratty teenagers who make her feel like a failure, she decides to reinvent herself as a rapper and live out her dreams. She embarks on an amusing journey to craft a mixtape and make a name for herself as RadhaMUSPrime. Blank teamed up with Emmy-winner Lena Waithe who also produced the movie, and earlier this year, the film earned Blank an award for best direction at the Sundance Film Festival.

This spooky thriller is adapted from Daphne du Maurier’s novel of the same name and stars Armie Hammer as Maxim de Winter, a widow who falls for Lily James’ young and naive character, the second Mrs. de Winter. Kristin Scott Thomas makes for an extremely creepy maid, Mrs. Danvers, who does everything to convince the new Mrs. de Winter that Maxim is still in love with his first wife, the recently deceased Rebecca. With its promise of romance, mystery and thrills, this film is the perfect prep for Halloween. 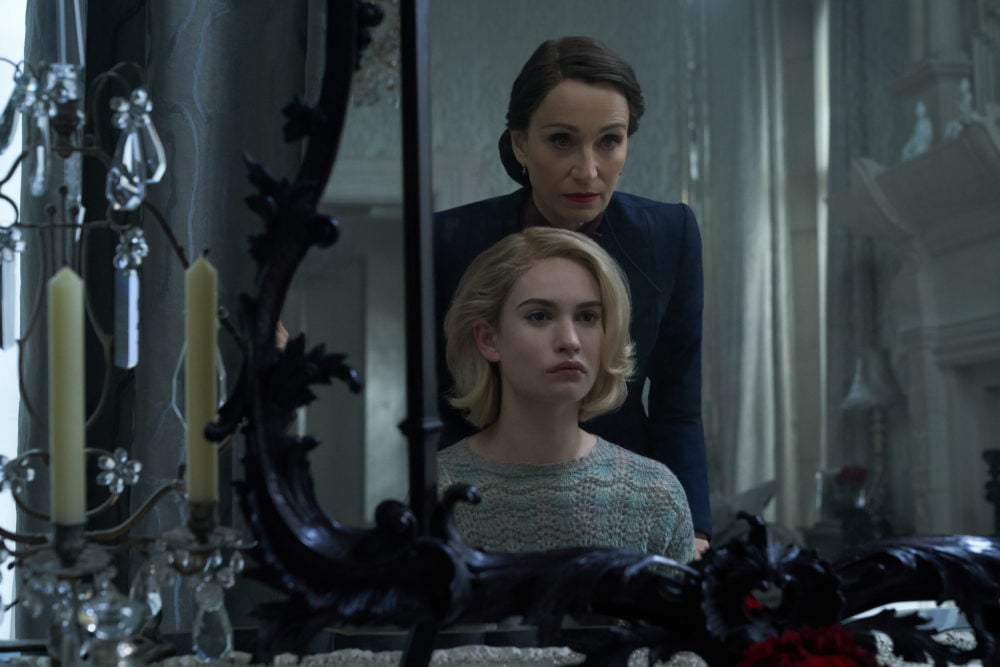 Originally slated for a spring release, this mysterious six-part series is the latest adaptation from Big Little Lies’ David E. Kelley. The suspenseful drama is based on Jean Hanff Korelitz’s novel You Should Have Known and stars Nicole Kidman as a therapist whose seemingly perfect life goes up in flames after a gruesome death happens at the same time her husband (played by Hugh Grant) goes missing.

The internet went wild last year when it was announced that Netflix would be making a series based on the life of beloved Tejano singer Selena Quintanilla. Now fans of the songbird can see Christian Serratos, whose acting credits include The Walking Dead, take on the singer’s journey from fronting her family’s band in Texas to becoming the first female Tejano artist to win a Grammy. Drama is a given in the series, from Selena’s turbulent family dynamic to the twisty relationship with her fan-club founder-turned-murderer. Viewers can also expect lots of red lipstick and great music as they watch her colourful life unfold onscreen, but for now, they’ll have to settle for the upbeat snippet of “Como La Flor” from the trailer.

Oscar-nominated, Grammy and Tony award-winner Cynthia Erivo steps into the big shoes and legendary voice of the Queen of Soul in National Geographic’s anthology on the life and career of Aretha Franklin. The show’s official description says the series will examine the ‘immeasurable impact and lasting influence [Franklin] has had on music and culture around the world’ and if that wasn’t enough, viewers will get a taste of the powerhouse icon’s past and present thanks to storylines that jump from her upbringing in Detroit to her career years later. This is the third season of the Genius series—the first two covered Einstein and Picasso—and it will be the first to cover a woman of colour.

David E. Kelley is back (again!) with another show—though this one looks starkly different than the ritzy upper-class families in Big Little Lies and The Undoing. Big Sky dives into a kidnapping of two women in rural Montana and stars Ryan Phillippe and Canada’s Kylie Bunbury as Cody Hoyt and Cassie Dewell, two private detectives tracking down the truck driver who committed the crime. Things are complicated further when they are forced to team up with Hoyt’s ex-wife Jenny, in order to stop any more girls from being taken. (The series is based on C.J. Box’s 2013 book The Highway, so you have plenty of time to read the novel before the show premieres.)

Woke is based on the life of American artist Keith Knight, and it playfully uses and animations to unpack serious social and political issues. After happy-go-lucky Black cartoonist Keef—played by New Girl’s Wesley Morris—is mistakenly attacked by police, he sees inanimate objects spring to life to confront him about his past ambivalence towards race. The experience causes him to become, you guessed it, “woke,” as he is forced to see the inequality that has always existed around him. The series promises dark humour and hints that even people like Keef, who have never (previously) felt racism firsthand, are not exempt from experiencing it.