A luminous new presence on the Canadian film scene, Catherine Lutes started as a lamp operator on The Hurt Locker. 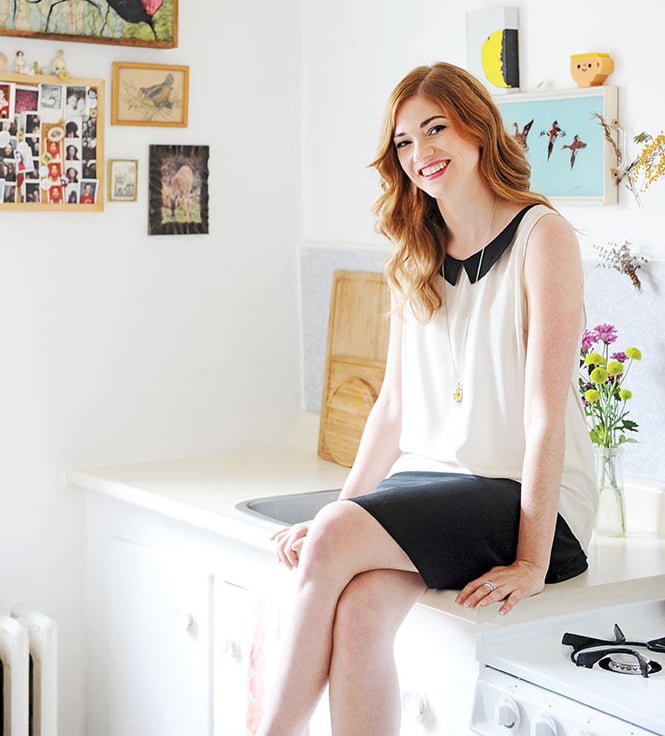 Catherine has worked on films that have played the festival circuit, screening at TIFF and Sundance as well as New York City’s Museum of Modern Art. This past December, her latest project, Mountain Men, premiered at the Whistler Film Festival. Shot and set in Revelstoke, B.C., it’s a dramedy starring Chace Crawford (Gossip Girl’s tormented Nate Archibald) about two estranged brothers who return home for a wedding and wind up stranded in the Rocky Mountains. Over the four-week shoot, Mother Nature provided some lighting challenges. “We were chasing winter, but spring was arriving,” she says. “So I had to make it look colder in post-production by adding more blue tones.”

As a cinematographer (also known as a director of photography), Catherine takes on responsibilities that span the life of the film, from extensive planning before shooting begins to adjusting the hues in the final product. She works with the director to determine a film’s look and feel, and she’s in charge of technical aspects, like the angle of each frame and the length of every shot, as well as managing the camera and lighting departments. 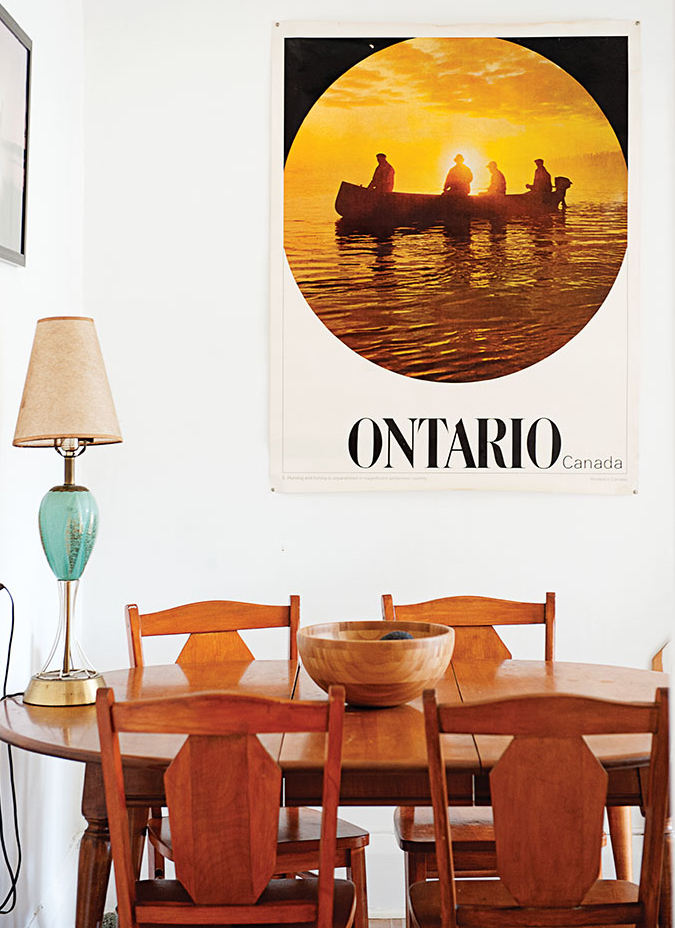 Catherine began her career studying film theory and production at the University of British Columbia. Then she started working on movie sets in Vancouver as a cinematographer and lamp op (the electrician behind the camera). That’s how she wound up lighting a scene for Kathryn Bigelow’s The Hurt Locker, which was nominated for an Oscar for cinematography. “I quickly realized that [The Hurt Locker] was way bigger and more adventurous than anything I’d worked on before,” she says. “The cinematographer would roll the film before the actor was ready, capturing amazing natural moments.” Soon after that experience, she moved to Toronto and began working as a cinematographer on indie projects.

Last year, Catherine teamed up with Swedish filmmaker Frida Kempff on Winter Buoy, a documentary about a group of nurses in Toronto working with homeless pregnant women and their newborns. “I was really emotionally involved. We spent a lot of time with the nurses and their clients to get comfortable and build trust,” she says. “It made me realize having friends and family there for you is something we take for granted. A lot of these women don’t have anybody.” 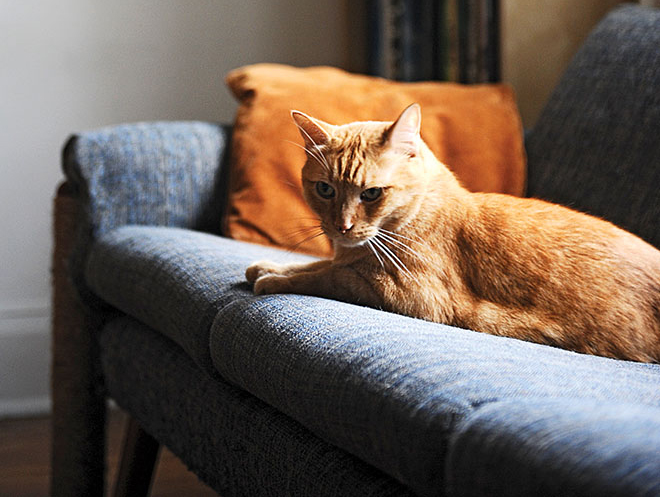 Between projects, Catherine hangs out in her home in Toronto’s Dufferin Grove neighbourhood. The one-bedroom apartment she shares with her cat, Party (né Guy), is filled with bookshelves and hand-me-down furniture; the walls are decorated with art from friends and collaborators. Catherine is a fan of the neighbourhood’s diversity — “I love that there’s such a mix of people,” she says — as well as its coffee shops, restaurants and local park.

That appreciation of eclecticism extends to her work. “A lot of cinematographers have a style that’s unique to them, but I think each film calls for its own thing. That’s one of the best parts of my job: It’s always an adventure.”

My proudest moment was . . .
when the short film I shot called The Armoire played at Sundance.

I define downtime as . . .
the time when my brain can shut down and just relax — it usually involves the woods, some friends and swimming.

The last time I lost my temper was . . .
I am more likely to burst into tears from anger than to really rage.

I wish I were better at . . .
anything musical.

My favourite moment of the day is . . .
any moment that I feel inspired.

I’ve started this a thousand times . . .
Taking up running.

My guiltiest pleasure is . . .
sea salt dark chocolate — I need one bite of chocolate a day.

My perfect day would be . . .
working on an amazing project shot on actual film — followed by a bourbon and an indulgent cheeseburger.

I start my morning by . . .
pressing the snooze button.

A still camera
“Usually my Canon AE-1. I love always having a camera in my pocket with my iPhone, but nothing beats film photos!”

Minnow Bathers swimsuit
“You never know when you’ll get a chance to jump in a lake. I always travel with my suit made by the local gals at Minnow Bathers.”

Tea
“I drink it constantly. Either a Twinings Irish Breakfast or a mango shade tea from my local coffee shop is a must every morning.”

A small notebook
“I love being able to strike a pen through a to-do list, or jot down some inner thoughts and ramblings whenever they hit me.”