With this song, Dion deploys her most underrated superpower — making music that gives us permission to feel things. 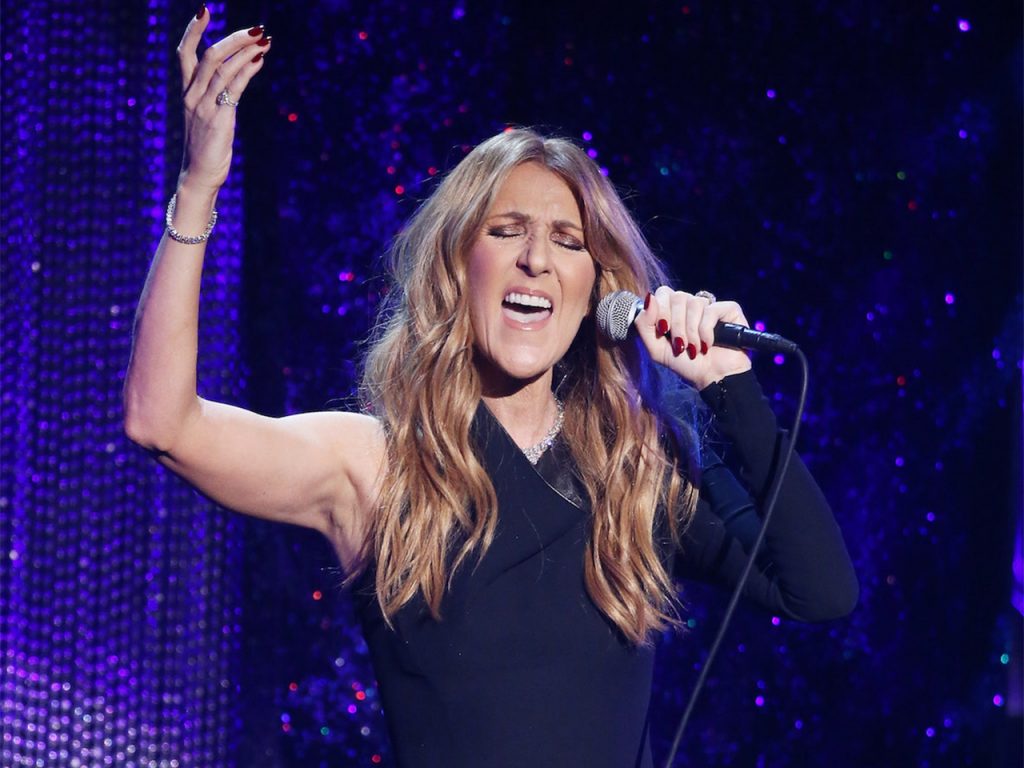 Superhero of my heart Céline Dion just dropped a new single for the soundtrack of Deadpool 2. Which is completely perfect, since Deadpool is Marvel Comics’ resident wisecracking hero (who happens to be played by fellow Canadian Ryan Reynolds), and Dion is also known for unabashedly embracing her quirks while spreading lurve wherever she goes.

Though the slightly absurd music video for “Ashes” is getting a lot of attention (the Deadpool character modern-dances wearing heels, and Dion gets a humorous speaking part at the end), the song itself is what really grabbed me — especially at this particular moment for Canada.

As I listened to the chorus — “let beauty come out of ashes” — I couldn’t help but think about the unspeakable tragedies Canadians have dealt with in recent weeks; of all the families affected by the deaths of 16 people in a highway accident in Humboldt, Sask., and of 10 more in Toronto mowed down by a van (14 others were injured) as they walked down the sidewalk of the city’s main artery. How does anyone move forward in the face of such horrible loss?

With this song, Dion deploys her most underrated superpower — making music that gives us permission to feel things. Sure, her schmaltz isn’t for everyone — and of course it’s just a song. But with “Ashes,” she’s provided an unapologetically raw outlet for our emotions, a space where we can truly identify with lyrics like “What’s left to say? These prayers ain’t working anymore.”

She may not have intended to, but with this song, I think she’s showed up for Canadians at just the right time. Thank you, Céline, for that.

Check out the song (and the video), here: