Elizabeth Taylor's confession from the grave

Elizabeth Taylor died on Wednesday, was buried Thursday, and this morning she’s already speaking from the grave, sharing details about the private life of her friend and former co-star James Dean with the world. 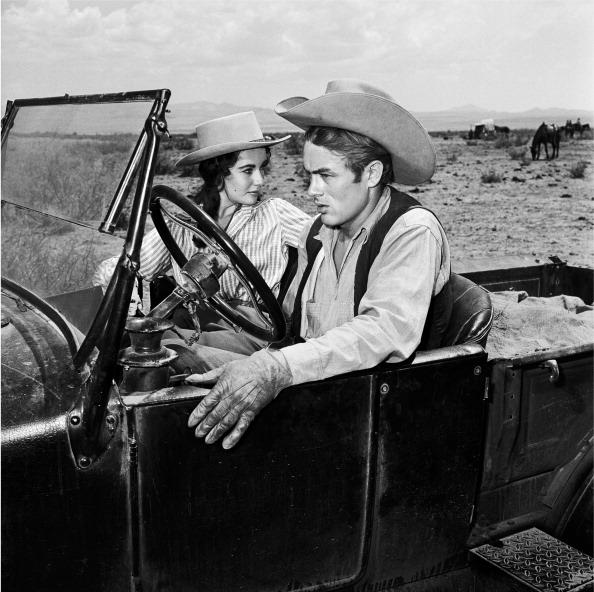 By Frank Worth, Hulton Archive

Elizabeth Taylor died on Wednesday, was buried Thursday, and this morning she’s already speaking from the grave, sharing details about the private life of her friend and former co-star James Dean with the world. What’s most interesting about the information, isn’t it’s all-too-familiar content, sadly. No, what it really proves is that a) celebs really are just like us in that even they can’t resist gossip—even about their dearest friends and b) Bombshells just aren’t what they used to be.

Taylor’s references to Dean form just one tiny paragraph in a long essay by author Kevin Sessums on The Daily Beast. In the piece, Sessums shares the details of his experiences with Taylor while conducting an interview with the screen star for POZ magazine in 1997. When asked about Dean, her co-star in the film Giant, Taylor takes the interview off the record, however. According to Sessums, Taylor said:

“I loved Jimmy. I’m going to tell you something, but it’s off the record until I die. OK? When Jimmy was 11 and his mother passed away, he began to be molested by his minister. I think that haunted him the rest of his life. In fact, I know it did. We talked about it a lot. During Giant we’d stay up nights and talk and talk, and that was one of the things he confessed to me.”

A child left to grieve not only his mother, but also the loss of his innocence to a predatory man of god—there’s no film in Dean or Taylor’s oeuvre that rivals the terrible impact of that storyline. And though Taylor is hardly a villain for indulging in gossip, after reading Sessums’ piece I couldn’t help but wish that Dean had shared his secret with someone more worthy of its keeping. One of the reasons being our current anything goes climate, where the only shock you get is when you take a flannel blanket out of the dryer too quickly, the bombshell fails to detonate. What would have been a painful personal struggle for the actor is reduced to just another bit of smut. Same old, same old, the jaded reader says before moving on to the next naughty secret (which reminds me, can someone forward me a link to something juicy?).

When a bombshell fails to detonate, but rather releases a volley of stale air you have to wonder if amid all the noise we’ve lost the ability to recognize the sound of genuine human distress.