February to-do list: Three things not to miss this month

From Canada Reads to charitable penny donations, here are a few things to do in the weeks ahead. 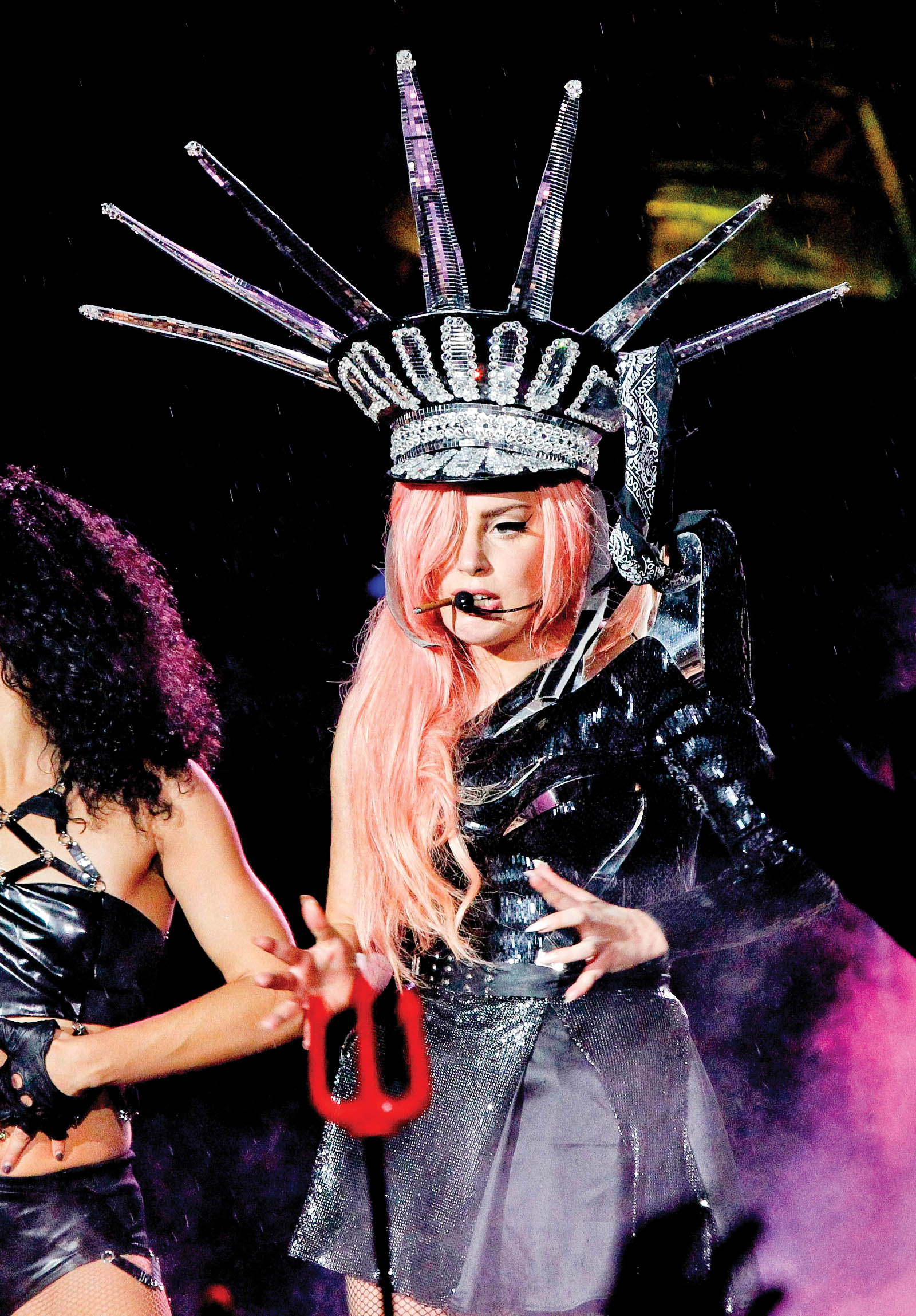 After a guest spot on The Simpsons, releasing a new fragrance and raising $250 million for AIDS, Lady Gaga is taking her show on the road. February 8 and 9, Air Canada Centre, Toronto. February 11, Bell Centre, Montreal.

Get the inside scoop on the favourite novels of some famous faces with Canada Reads. Actor Jay Baruchel, wrestler Carol Huynh and newscaster Ron MacLean are among those defending titles from February 11 to 14.

Wattpadd.com is a Canadian website that holds stories from more than 500 writers, published serially, for free. Literary legend Margaret Atwood and co-writer and protégé Naomi Alderman recently took advantage of it when they released The Happy Zombie Sunrise Home in weekly instalments. The last one just went live, so you can read it all at once!

February 4 is the last dance for Canada’s copper coin. Looking to spend yours? Pay someone for their thoughts or donate to Avon’s Every Penny Counts breast-cancer campaign.