Do religion and misogyny go hand in hand?

In today's news: Former US president Jimmy Carter believes that an inflexible interpretation of the tenets of organized religion contribute to discrimination against women, Tina Fey is pregnant, why Gwen Stefani doesn't want to be compared to Katy Perry 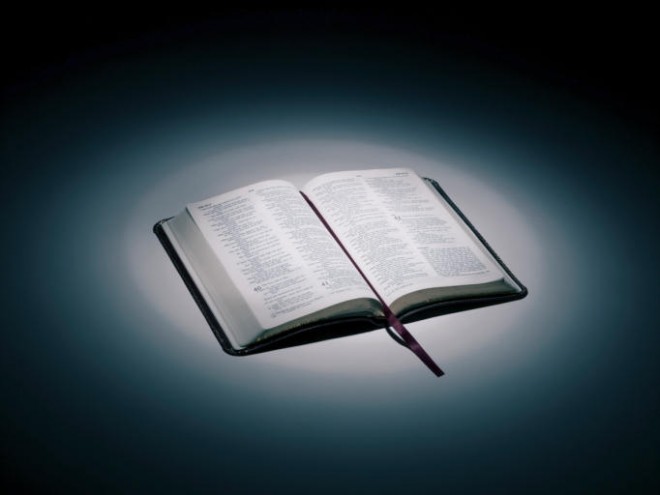 Former US president Jimmy Carter believes that an inflexible interpretation of the tenets of organized religion contribute to discrimination against women. Carter was quoted as saying that the belief that “women are inferior in the eyes of God” is responsible for many abuses around the world. Moreover he feels that it’s the poor interpretations of religious texts that perpetuate abuse of women, which he calls “the most serious and all pervasive and damaging human rights abuse on Earth.” Carter made the remarks at a gathering of human rights activists at The Carter Center in Atlanta.

Tina Fey announced she’s pregnant while taping an upcoming interview with Oprah Winfrey. The 30 Rock star is apparently five months gone with her second child. (You may remember Fey wrote an essay for the New Yorker, read it here, on whether to have another baby—looks like we know which way she went on that dilemma.) The Oprah interview will air on April 12.

Japan endured another earthquake Thursday night. The quake, which is described as an aftershock from last month’s massive 9.0 earthquake, registered 7.4 in magnitude and resulted in another Tsunami warning for the country’s already battered coastline. This comes at the same time that many workers have begun the grim task of searching for bodies around Japan’s evacuation zone bordering the Fukushima Daiichi Nuclear Power Station. Previous attempts have been avoided due to the levels or radiation.

Don’t compare Gwen Stefani to Rihanna or Katy Perry. In an interview with ELLE magazine for their “Women in Music” issue, Stefani claims she doesn’t see any resemblance between herself and pop’s reigning queens. The greatest difference—she wears pants. Says Stefani: “I don’t see myself in those girls. I usually put pants on. I see these girls as more going for the sex-symbol thing. I was more, in the band, like a tomboy. Of course, I think every girl is sexy, so there’s going to be a little of that. But I see a lot of younger artists going more toward the sexy thing.”

There’s more Dr. Seuss out there, after all. Seven stories written by the beloved children’s author (a.k.a. Theodor Seuss Geisel) have been rediscovered and are set to be published in book form in the fall. The stories, originally published in magazines in the 1950s, were part of a collection of an avid Seuss fan in Massachusetts. The book, called The Bippolo Seed, is due out from Random House in September.