Do men prefer stupid women? Or is that just a dumb opinion that’s endured well past its best-before date? 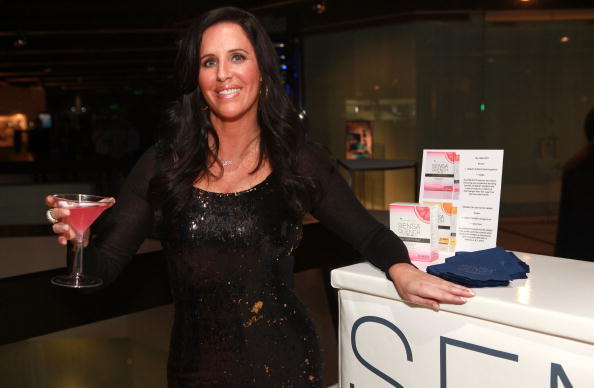 Do men prefer stupid women? Or is that just a dumb opinion that’s endured well past its best-before date?

Millionaire Matchmaker star Patti Stanger recently endorsed the idea (via The Daily Mail) that men like their respective partners on the silly side and that women should use this preference to their advantage, playing dumb if they want to catch a man.

Stanger’s comments, which have generated a bit of heat, came during a recent interview with Bravo TV bigwig (and her boss) Andy Cohen on his show Watch What Happens Live.

Stanger reportedly told Cohen: “(Men) don’t like (smart women) before they are married. You’ve got to dumb it down a little because men are not that bright.”

It’s hardly an earth shattering or uncommon opinion. But is it true? And if so, would women be wise to heed the ‘play stupid’ advice?

I know which way I’m leaning, but it really depends on a woman’s goals. Stanger runs a matchmaking business for creeps—er, millionaires—who hope to secure a pretty young wife in much the same way that they pick out a new Maybach (on special order).

For the women who choose to participate in the romantic charade, playing dumb may be preferable to anesthetizing themselves with alcohol to get through the date and subsequent courtship.

But for women and men who aspire to have something like an adult relationship, maybe even love, the ‘go dumb for a dummy’ advice falls a little flat. Not only is Stanger insulting men, she’s telling single gals to use their third-tier bait to land the kind of slow-swimming fish a wise woman would rather throw back in the water than de-scale and fry up for dinner anyway.

Stanger may be regretting her candor, however. She’s since apologized for her comments. The network also issued an apology for the segment and any offense it may have caused (any way we can get an apology for seasons one through three of The Real Housewives of New Jersey while you’re feeling sheepish guys?)

The strangest thing about Stanger’s beliefs, however, is how they’re so easily contradicted by reality. I’ve never left a dinner party or social gathering and thought, ‘wow, he sure married a dummy!’ In fact, more often than not husbands and boyfriends reveal their great savvy by choosing hyper-articulate, educated and interesting mates.