Unicorns are everywhere, including your Starbucks order. Why is this a thing?

We ask the experts — a four-year-old and a millennial — about the unicorn trend.

I don’t like shiny, glittery or sparkly things. You will not find a single sequin in my closet. I don’t even like lip gloss — matte NARS lip pencils were invented for a very good reason, people. But about three years ago, my four-year-old niece sucked me into the world of unicorns, and I have been a teeny bit obsessed with them since. 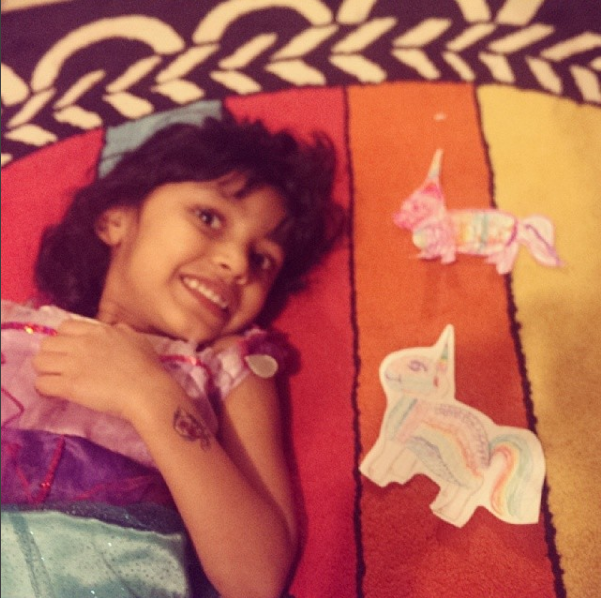 And I’m definitely not the only one. Unicorns have been busy puking rainbows onto everything from cakes and cookies to hair colour (#unicornhairdontcare) to some pretty questionable tattoos. Retailers like Urban Outfitters, Asos and Forever 21 are all selling unicorn-themed merchandise.

And if you needed further evidence of their mainstream resonance, Starbucks has just introduced a Unicorn Frappuccino and people have started to write hot takes screaming that THE UNICORN IS OVER.

But what does it mean? I completed a thorough investigation by talking to the experts: a four-year-old and a millennial. Here’s what they had to say:

“[I love unicorns] because they’re so magical, they’re so pretty, they have horns, they can have magical powers and they’re so beautiful. And right now, I’m doing a puzzle of a unicorn.”

Emily Rivas, 23, viral editor at Today’s Parent (which has a handy guide on how to throw your kid a unicorn-themed party):

“I think a big reason why unicorns are so popular right now is because young people are really starting to embrace what makes them unique and unicorns are an accurate representation of that. It deals with the whole self-love movement that millennials, especially women, weren’t really taught growing up. And of course, another side of it is the trend of pastel-coloured hair, which looks amazing.”

Here are 10 ways unicorns have frolicked off kids’ colouring books and into our lives: 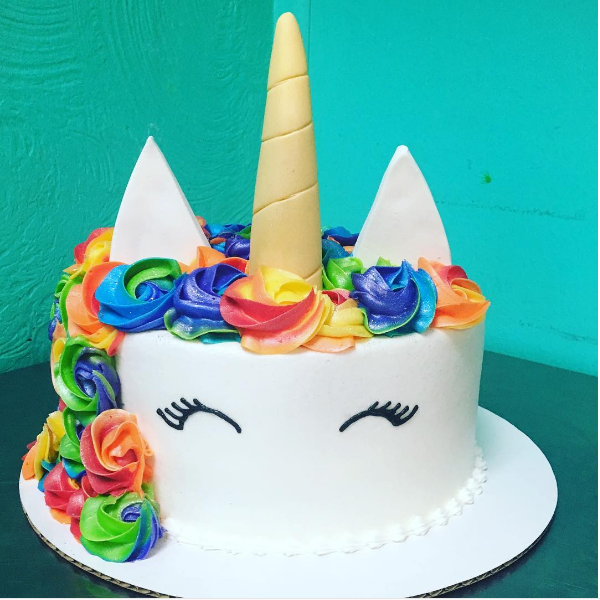 Cake so adorable it might be hard to eat

More:
Kelly Oxford gets real about anxiety, divorce and assault
What young Conservatives really think about the candidates, Trudeau and “Canadian values”
Sign up for our newsletter