Could you pull a Hillary Clinton and go bare-faced for the world to see?

Boldly flying in the face of our airbrushed culture, these high-profile women are choosing to go without makeup in a very public way 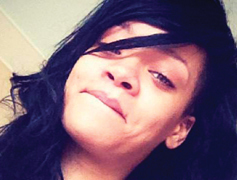 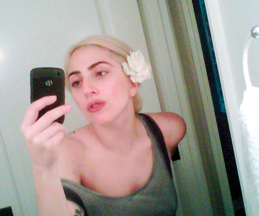 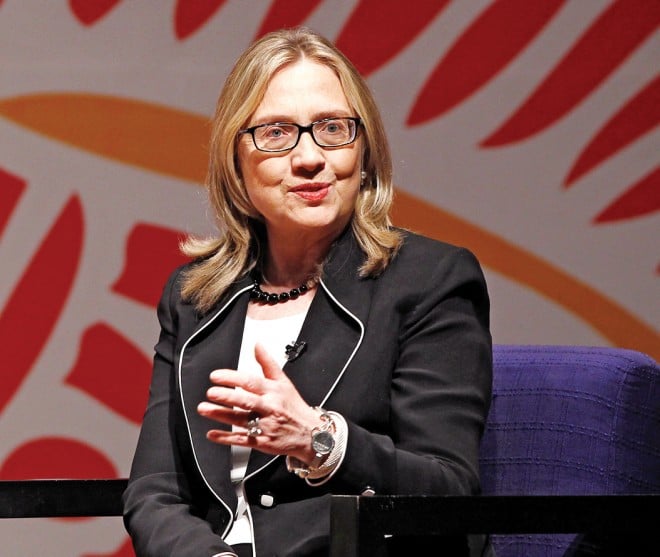 It started when the queen of cosmetic creativity, Lady Gaga, posted pictures of herself bare-faced on Twitter in March. Soon Rihanna, Snooki and Kim Kardashian took off their oversized shades and followed suit.

These media-savvy women are challenging the standards of our airbrushing culture one Tweet at a time. By posting pictures of themselves looking ‘normal,’ they undermine tabloid “they’re just like us” pages and highlight that most images are manufactured.

But it was a political figure who caused the biggest face-paint furor. In May, Hillary Clinton appeared at a press conference in Bangladesh, wearing her glasses and just a swipe of lipstick. Within hours, a photo appeared in the Drudge Report, snarkily captioned “Hillary Au Naturale.” The story blew up everywhere from the blogosphere to the broad-sheets. Clinton laughed about the spectacle afterwards, telling CNN’s Jill Dougherty, “I feel so relieved to be at the stage I’m at in my life right now. If I want to wear my glasses, I’m wearing my glasses. If I want to pull my hair back, I’m pulling my hair back. If others want to worry about it, I’ll let them.” She was, after all, just doing her job, and a tough job at that, with back-to-back speaking engagements across Asia.

It’s a huge disappointment that one of the most powerful and accomplished women in the world even has to respond to criticism about her appearance. Hillary is busy making foreign policy and building relationships with developing countries. Surely we should be glad that’s the type of foundation she’s focusing on?

What do you think about Hillary’s comment that she’s at the stage of her life that she can look how she wants to look and not worry about it. Do you think accepting ones own appearance, sans makeup, only comes with age? Please share your thoughts below.