'Honor her by making your community a better place': Family remembers Canadian killed in London attack

Christine Archibald's family released a statement: 'She had room in her heart for everyone and believed strongly that every person was to be valued and respected. She would have had no understanding of the callous cruelty that caused her death' 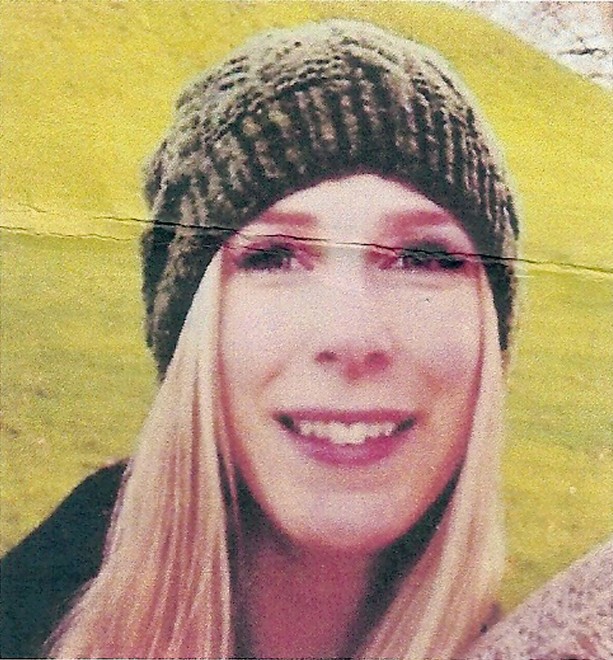 Christine Archibald.(Courtesy of the Archibald family via AP)

Messages of sorrow and condolence have been pouring in following the death of a Canadian woman who was killed in Saturday’s terror attack in the heart of London. Christine Archibald, 30, was enjoying a warm spring night with her fiance, Tyler Ferguson, when she was struck by a speeding van that plowed into people strolling on London Bridge.

Archibald was a social worker before moving to Europe to be with her fiance. She had attended Calgary’s Mount Royal University where one of her teachers described her as an “academically strong” student who really found a home in her field, working with homeless people.

'Please honour her by making your community a better place' A beautiful tribute to Cdn killed in London attack RIP Christine #chrissysentyou pic.twitter.com/sWedorq7YE

“She exemplified what matters to us in social work, and that’s the capacity to see the challenging circumstances that someone finds themselves in and be prepared to work with them to cope as best they can with life’s circumstances,” said Peter Choate, an assistant professor of social work. Choate said he’s been receiving a steady flow of tweets, texts and Facebook messages from colleagues, past alumni and even current students, reaching out to express their sorrow.

Ferguson had been walking a few steps ahead of his fiancee and escaped physical injury but suffered deep emotional wounds, his siblings said in a Facebook post. “Last night in London my baby brother lost the love of his life on the London Bridge. In a split second his entire life was ripped away from him,” wrote Cassie Ferguson Rowe, Ferguson’s sister.

Choate said Archibald had a great deal of empathy for people in tough situations. She had worked successfully in the extremely tough environment of a Calgary shelter where the residents are permitted to be intoxicated when entering the facility.

Kathy Christiansen, executive director of Alpha House in Calgary, said Archibald had worked at the non-profit until recently and that she will remain in the hearts of her friends and colleagues. The young woman was a talented social worker and an “exceptional human being,” Christiansen said in a statement. “Chrissy was a bright light to many, and her generosity, kind spirit and huge heart for her work in responding to issues of addictions and homelessness at the centre inspired us all.”

Archibald’s family, who live in Castlegar, B.C., released a statement Sunday through the Canadian government. “She had room in her heart for everyone and believed strongly that every person was to be valued and respected,” the statement said. “She would have had no understanding of the callous cruelty that caused her death.” The family asked that people honour her memory by making the community a better place.”Volunteer your time and labour or donate to a homeless shelter,” the statement said. “Tell them Chrissy sent you.”