The best-selling author of Wild speaks about the limitations and challenges of monogamy. 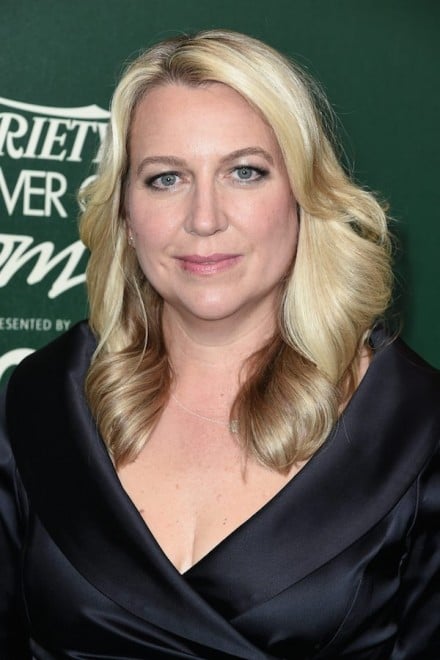 “How the hell does anyone make monogamy work?”

That is the question Cheryl Strayed could spend all her time answering as an advice columnist and co-host of Dear Sugar Radio.

“Part of it working is acknowledging that it’s not working all the time,” she says.“You are going to come up against the limitations of monogamy — and there are limitations of monogamy.” The best-selling author of Wild spoke with Chatelaine editor-at-large Rachel Giese in an intimate conversation featured in the first episode of UpTalk, our new podcast dedicated to in-depth interviews with today’s most fascinating people.

In an era where superhuman Beyoncé has devoted an entire album to her husband’s infidelity, it may be time to admit the phenomenon is more common than we’d like to think. Strayed puts it plainly: “Most people over the course of their lives are going to cheat and be cheated on.” But she goes on to say that doesn’t always mean there’s no love left in a relationship.

“It’s always a hard thing to remain sexual partners and remain erotically awake and alive over many years,” Strayed says. “This is just universally true, even in good relationships.” And as shocking and hurtful as this betrayal can be, working through it can lead to a deeper, more fulfilling relationship. The biggest barrier to this, according to Strayed, is the difficulty in acknowledging that the reality of romantic love is nothing like a fairy tale.

“We can be so much gentler with ourselves and others if we allow ourselves to live in a little more grey,” she says.

Hear more from this wide-ranging interview in the full first episode of UpTalk below or subscribe on iTunes or Google Play.

More:
Is fear of breaking up (FOBU) keeping you in the wrong relationship?
10 stunning Canadian spots to spend your summer vacation
A woman-only taxi service is coming to Canada