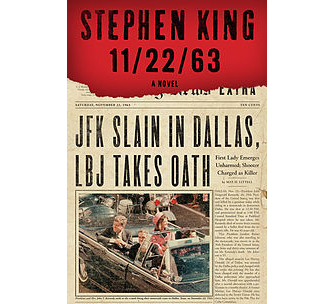 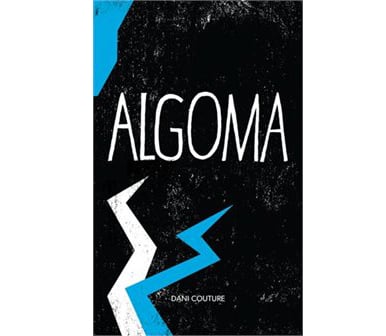 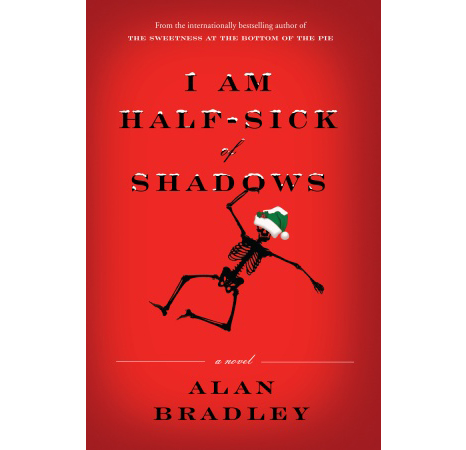 I Am Half-Sick of Shadows 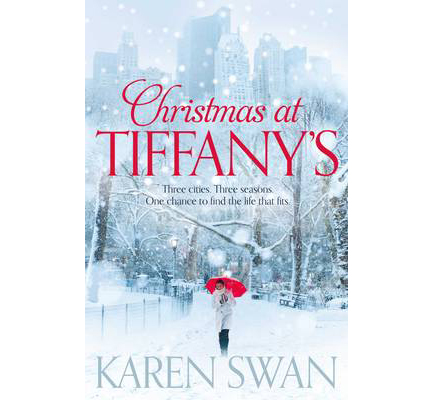 1. Christmas at Tiffany’s, Karen Swan, $20.
Cheated on by her husband of 10 years, Cassie leaves her sheltered life in rural Scotland to embark on an eye-opening and emotional year-long odyssey, living with each of her best friends in New York, Paris and London. A heartwarming story of friendship, love and the journey to find a suitable life — all generously frosted with glamour and wit. – Maggie Ma

2. I Am Half-Sick of Shadows, Alan Bradley, $30.
When a film crew settles in at the Buckshaw estate before the Christmas holidays, it’s all lights, camera and murderous action. So the precocious Flavia de Luce focuses her attention on the corpse at hand, taking time out from chemistry experiments and an attempt to capture Father Christmas to track down the killer. The fourth in Alan Bradley’s popular de Luce series. – Laurie Grassi

3. Algoma, Dani Couture, $20.
As a young mother struggles to cope with the drowning of one of her twin sons and the increasing distance between herself and her husband, her remaining son insists his twin will return and leaves notes for him wherever there is water. In her debut novel, Dani Couture captures the starkness of northern Quebec life, grief’s many forms and the idea that even in the midst of sorrow and upheaval there can be hope. – Meghan Davidson Ladly

4. 11/22/63, Stephen King, $20.
Stephen King’s hotly anticipated new novel has a seemingly simple premise: If 35-year-old English teacher Jake Epping can travel back in time, he’ll be able to save John F. Kennedy’s life on that fateful November day in Dallas. The trip itself should be easy, since Jake’s friend conveniently has a time portal in his diner that leads straight back to 1958. But is five years enough to change the course of history? Only time — and 864 pages! — will tell. – Laurie Grassi