Can’t remember much before the age of five or six? Study says you’re not alone.

At 34, I possess a handful of memories of my earliest years. Some I treasure. A few still hold the power to make me laugh or cry. 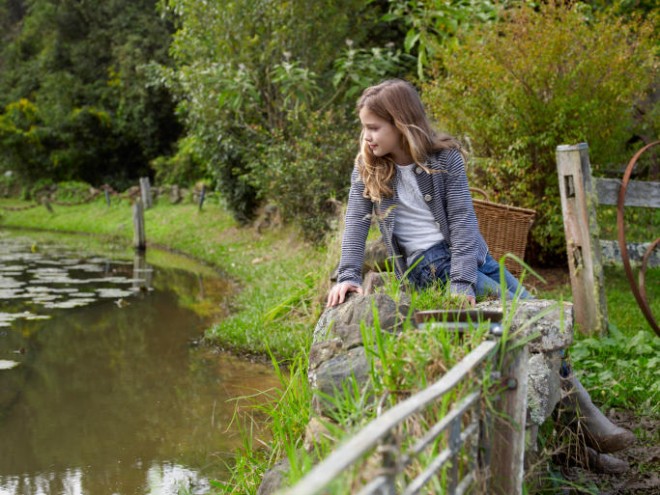 At 34, I possess a handful of memories of my earliest years. Some I treasure. A few still hold the power to make me laugh or cry. I can call up certain events in my life—summer vacations with my family— and recall at will the sensation of hallowed places—the creek behind my grandmother’s house and the giant willow tree that presided over her property.

But if you add up the number of memories I possess and divide them by the number of days I’ve been alive, the discrepancy is glaring. Where has all that time gone and why can’t I remember so much of my youth?
The phenomenon, called infantile amnesia, has been a subject of interest as far back as Freud. But a new study (via the LA Times) by researchers in Newfoundland implies there’s a more clear-cut explanation than previously thought. Essentially, forgetting may be an aspect of growing up.
Led by psychology researcher Carole Peterson, researchers tested the memories of children as young as six and seven and as old as 10 and 14 by asking them to recall their earliest memories. Interestingly, the younger children could recall both traumatic and mundane events from as far back as age two and three, while the older kids’ memories kicked in later, around four and five years old.
Two years later, the researchers followed up with both groups, now two years older. When they re-interviewed the kids they discovered that the ability to remember certain events had faded among the youngest participants. In fact, the vast majority of the younger group couldn’t recall the memories they’d so vividly shared with the researchers years earlier.  The memories were gone.
The change implies that while kids as young as seven can recall events from their earliest childhood, they may not be able to maintain them as they get older. Based on the results, the researchers hypothesize that events don’t really take a firm root in the brain until around the age of 10.  “By 10, their early memories are crystallized,” Peterson told the LA Times. “Those are the memories they keep.”
The study doesn’t say why this is the case. But the LA Times quotes a neurobiologist who speculates that the child’s developing brain may affect recall before a certain age.

Whatever the reason, the study provides food for thought. Maybe it’s the rarity of our early memories—both good and bad—that makes us cling to them so dearly. And perhaps it’s everything we’ve forgotten that makes us sentimental about our childhoods. In my case, not much can compare with the time I spent playing that old creek.

At least nothing I can remember.