To do: Don't miss in August

From food festivals to boat races, make sure you pencil in these fun to-dos this month. 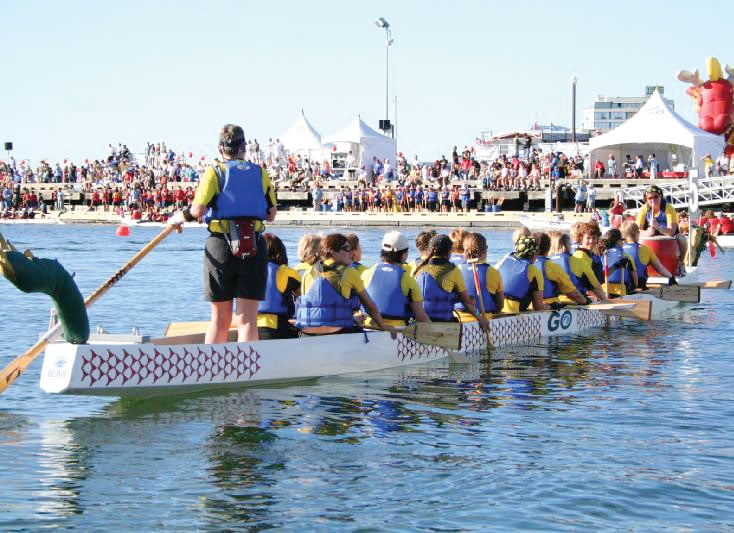 Get to: The Greek

Listen for the celebratory breaking of plates, catch an acrobatic fire show and feast on mouth-wateringly flaky spanakopita.

Cheer on: A dragon boat race

Canadian waters come alive this month when colourful dragon boats zip along the shorelines as part of an ancient Chinese tradition.

Kick your heels up under the stars at these fabulous outdoor dance parties.

Dancing in the Park, Ceperley Park, Vancouver, Tuesdays and August 12

Find out what’s happening in your area every week