Devour spicy fare at a Jerk Food festival, be inspired by beautiful images from Canadian photographers, and play capture the flag. 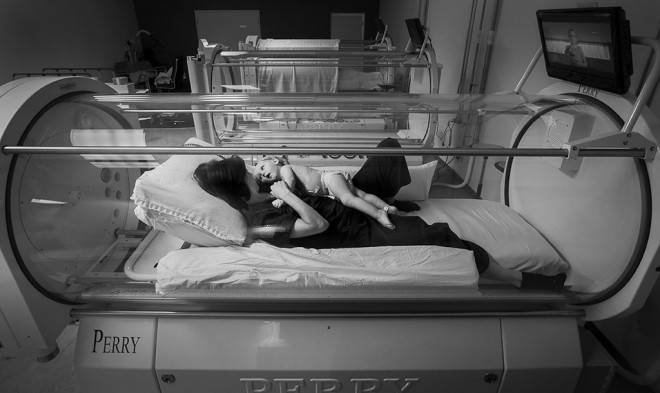 1. Open up to change

Picture change, an exhibition produced by PhotoSensitive has started to unfold throughout various venues in the city of Toronto. One photo by over 100 top Canadian photographers will be on display and as a body of work will highlight the way photography can make a positive change in the world. Don’t miss this series of stunning photos; for a sneak peek peruse the photo gallery.

2. Get your produce late-night

If your work schedule has had you missing out on fresh summer produce during the day, not to worry, there are a few late night markets open to ensure your fridge is full of colour.

Hotel patios open their doors for a small fee to the public for cocktails and pool-dips. Relax on a terrace overlooking the city, and socialize for an afternoon of sun and swimming.

Miss the days of capture the flag or soccer baseball? Drop the iPads for some good ol’ fashioned fun for the whole family, or even with friends, by organizing a large scale outdoor game night featuring your favourite camp pastime. If you have kids that have just returned from camp, be weary and select teams fairly, they aren’t as rusty as your are.

Need an idea? Here’s a list of large group games

5. Spice up your life

This weekend marks Canada’s only Jerk Food festival, where chefs jerk everything and anything from chicken to frog legs. If you’re not in tow for JerkFest toast the occasion with a Jamaican themed backyard BBQ featuring some jerk burgers. Believe it or not, experts say hot foods cool you down – so don’t ease up on the spice.