Can I be excited now?

Crisis averted and Ben is coming home as planned. But it still feels impossible to relax and get excited for him to return because somehow, it doesn't quite feel real. 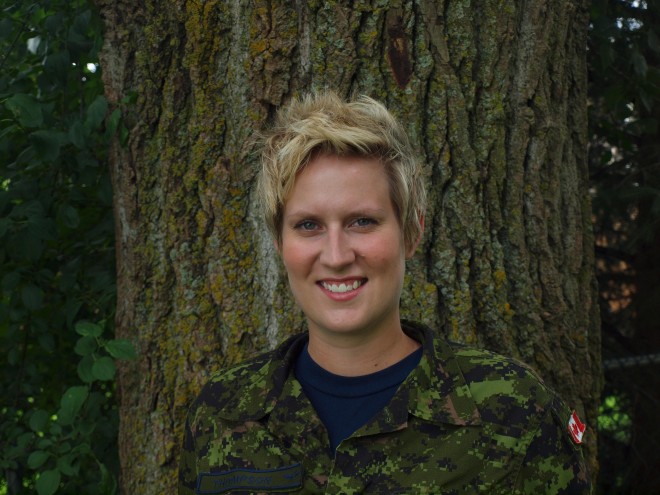 So the decision has been made and Ben is coming home on 17 December as planned. And I’ve been accused of faking his potential extension in Afghanistan in order to gain blog ratings!!! REALLY? So no, it was not faked. In fact, it felt so real that I was already planning on him staying there for another 4 months. I began putting his Christmas gifts in a box to mail off to him. I was about to cancel my Christmas/Welcome home party I had planned. It felt as though it had happened before I even got the official word back from him.

The thing is, being in the military too, I had already accepted that the right thing was for Ben to stay, even though I wanted him home so badly because the mission is too important to leave manning gaps over there. So I sort of resigned to the idea and accepted it as reality. So now I can calm down. The thing is, I can’t.

Things should finally be settling down in my life. I’ll have someone to help me clean. Someone to sleep next to every night. Someone to finally check those creepy noises in the basement. I’ve passed my university courses with straight A’s. Hell, maybe Ben and I will go on a vacation. Maybe we’ll finally live a life resembling that of a couple.

But I can’t help but feel like things might come crashing down around me. Will he show up on the date planned? Will he be safe? And most of all, will we mesh again?

Yes, I’m scared and stressed. But he’s finally coming home. That much should be for certain now. But until he’s home, in our house, in my arms, it’s impossible to remain at all calm. Because I know all too well how it can change in an instant, changing everything I thought I knew.