Sir Richard Branson explains why giving away half his fortune was a decision that was not only necessary, but fundamental and personally fulfilling. 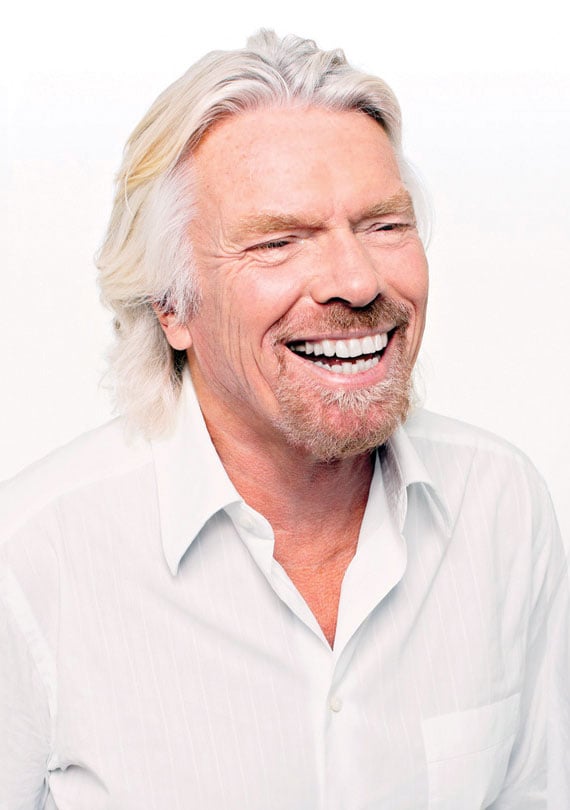 As a young man, I never set out to make money. We set out to create things that we could be proud of and to try to make a difference. From founding Student magazine to give young people in the 1960s a voice on issues such as the Vietnam War to creating Virgin Galactic to explore space, we have always tried to do things a little differently and challenge convention.

Because the public liked what Virgin created, our various companies, by and large, became successful. As they prospered, rather than taking money out for personal use, we reinvested to create new ventures and set up our non-profit foundation, Virgin Unite, to help create and build entrepreneurial solutions that make a positive difference in the world.

Fortunately, early on in my life, I realized that personal “stuff” really didn’t matter. Joan [his wife of 24 years] and I lived on a houseboat, and one day it sank. We realized that we missed nothing except our treasured photo albums. Later our house in London caught fire, destroying everything inside. Last year our home in the British Virgin Islands was completely gutted as a result of a lightning strike. We were so relieved that everyone got out safely that even the loss of photo albums and notebooks was of little consequence.

“Stuff” is not what brings happiness. Family, friends, good health and the satisfaction that comes from making a positive difference are what really matter. Happily our children, who will be our principal heirs, agree.

FILED UNDER: charity How to do everything better