Why I avoid designer collaborations

I don't get the frenzy over designer collaborations. Why? Because stores try and charge a lot more for the clothing, while typically skimping on the quality and fit that have made all these designers famous in the first place. 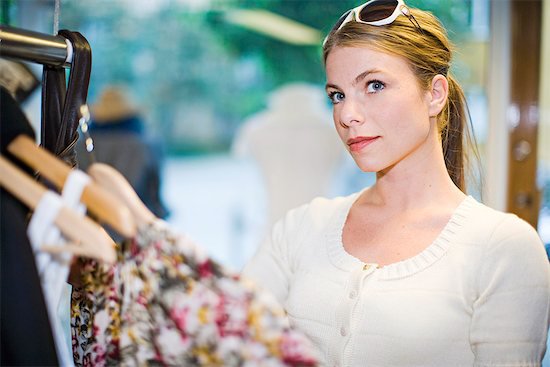 Another day, another set of designer collaborations coming to a store near you. Last week, Chatelaine’s Style Desk announced four new ones to watch out for, including top fashion brands like Diane Von Furstenberg (Gap Kids) and Trina Turk (Banana Republic). Over the years we’ve seen lots of designer collaborations like these come and go and, yes, they do garner a lot of buzz.

But since to go to places like H&M for trendy bargains, I’m not all that comfortable paying a lot more money for a designer label there – particularly when it doesn’t guarantee me the quality and fit that made those designers so famous in the first place.

Take Target’s collaboration with Liberty awhile back. I actually got really excited about it – but a lot of the clothes were relatively expensive and the fabrics weren’t like those gorgeous Liberty cottons I’ve come to admire over the years. Yes patterns were nice, but I didn’t get the sense that they’d stand the test of time the way the originals do.

By now you’re probably saying, “What do you expect – you’re shopping for clothes at places like H&M?” True – but designer collaborations aren’t all that cheap. Put a designer name on a run of the mill sweater and watch stores charge 30 percent to 40 percent more for it.

Designer collaborations get in the way of my hunt for trendy on the cheap. If I do want better quality clothes, I’d rather save my money and buy them when they’re on sale.

What about you – are you excited about these designer collaborations? Or will you, like me, be avoiding that section of the store?