This week, I got the chance to interview Arlene Dickinson, CEO of Venture Communications Ltd. and Dragon on CBC’s Dragon’s Den. I love talking to other women about money — and Arlene was no exception. 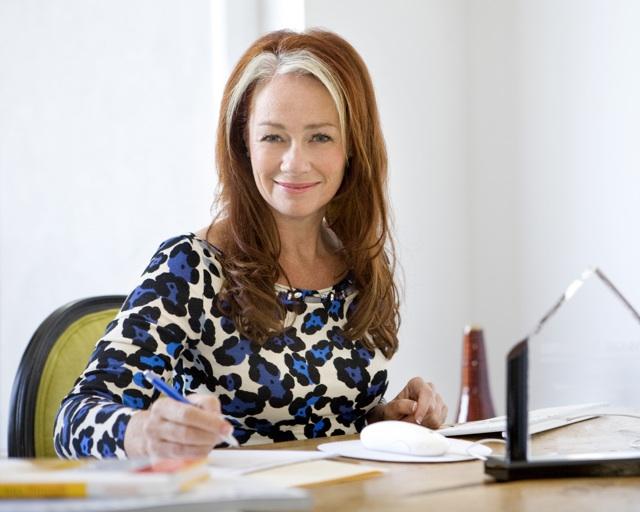 This week, I got the chance to interview Arlene Dickinson, CEO of Venture Communications Ltd. and Dragon on CBC’s Dragon’s Den. I love talking to other women about money — and Arlene was no exception. In this short interview, I asked her about the money advice she wishes she’d been given when she was young, and the top mistake she sees women in business make all the time.

Q: What is one big piece of money advice you wish someone had given you when you were young?
A: I wish someone had spent time showing me much earlier in life the beauty of the power of compound interest. The way money multiplies over time and how quickly it grows when you start young is so simple and easy for anyone to understand and do. Growing old while your money grows with you…something we should all know.
Q: Is there anything you’ve splurged on that turned out to be an utter waste of money?
A: Um. Yes!!  There are more than a few pieces of clothing in my closet that I’ve never worn and paid way too much for. Now that’s an utter waste on all fronts!
Q: What is the most common mistake you see women make in business today?
A: Not giving themselves enough credit for their opinion and then hesitating, as a result, to voice it. Or, once they have voiced it allowing someone else to claim ownership for the idea.
Q: On Dragon’s Den, have you ever given anyone the thumbs down or up and regretted/thought twice about it after?

A: No regrets, but I do try and learn from what I missed so I hopefully won’t miss it the next time. I am always really happy to hear about ideas I didn’t pursue that have gone on to have wild success. I know the show played a role in boosting their business and I know how hard the entrepreneurs worked to achieve the success they have found.