What The Heck Should I Do With A TFSA?

What it should really be called is a Tax-Free INVESTMENT Account.

One of the side-effects of working for a personal finance magazine are that my buds good-naturedly ask me for advice. I always oblige, albeit sheepishly, by rattling off what I know. I never let on how much I know I don’t know (which I freely admit here). 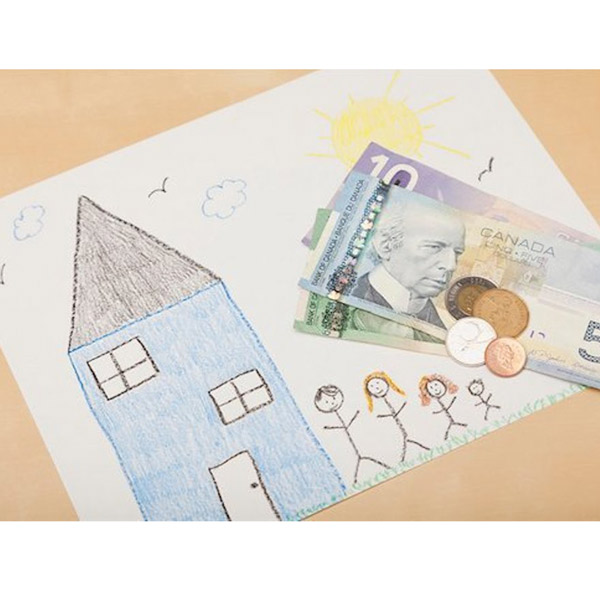 The 5 best financial moves women in their 40s can make

For instance, the other day I was having lunch with some friends when we started talking about money. The exchange went something like this:

Friend: Ugh, I’m so lost when it comes to money. What should I do?

Friend: Yes (in a proud voice)

Me: That’s great, you’re ahead of the game. What are you investing in?

I then went on to explain what a TFSA really is. The Tax-Free Savings Account is NOT, I repeat, NOT just a savings account. And one of the greatest mistakes young people can make right now (other than blow their money on something stupid, like, say, a house in Toronto) is not realize that their money can do more than just sit there. 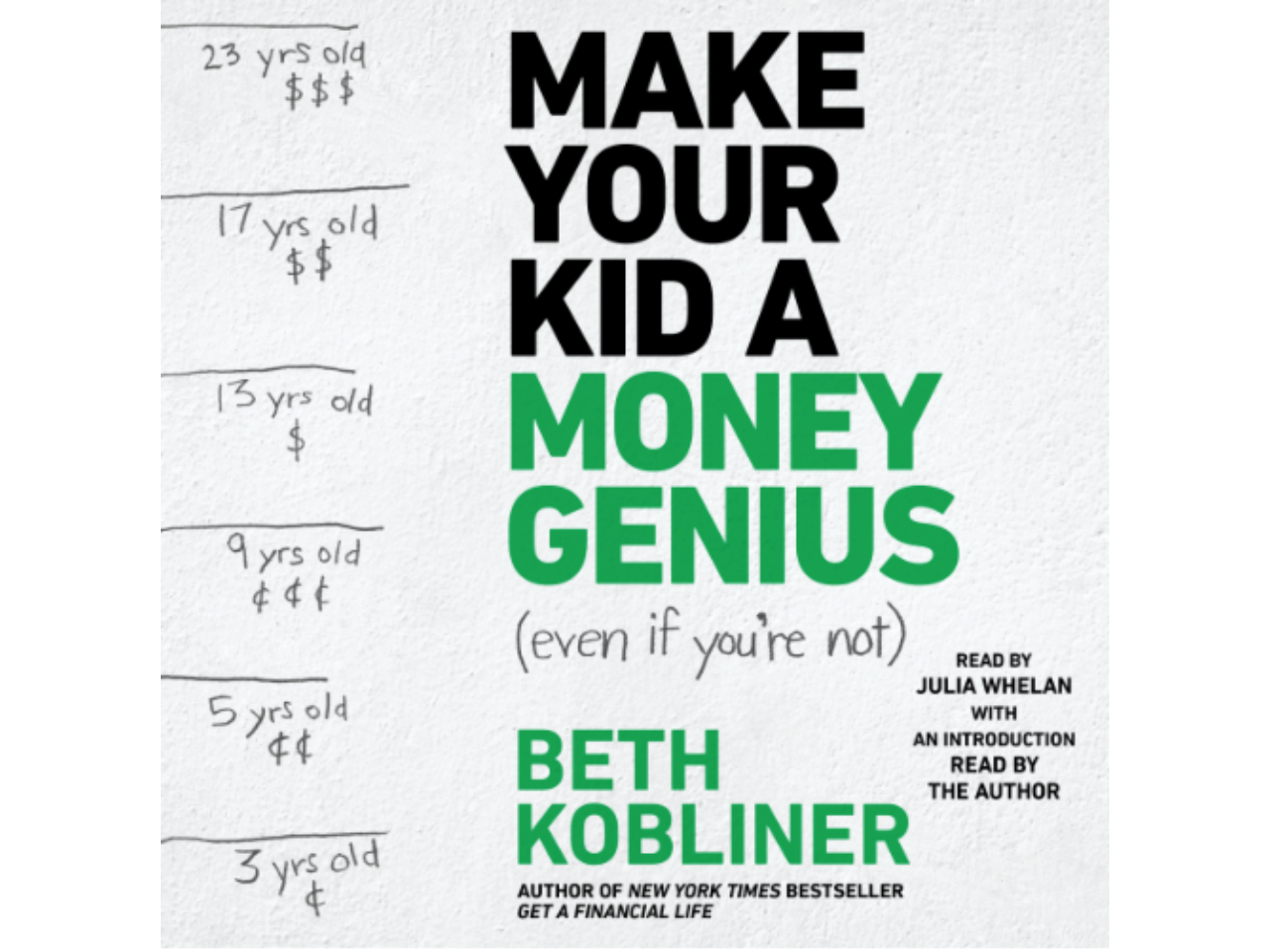 What it should really be called is a Tax-Free INVESTMENT Account, something I’m of course not the first to say. A TFSA allows you to buy equities like stocks, mutual funds, GICs, bonds and of course ETFs so your money can grow tax-free.

If you’re asking, what’s the catch, well, there isn’t one unless you count the yearly limit for the amount of money you can deposit into the TFSA (although that limit grows each year). And the great thing about TFSAs that’s particularly helpful for young people with shorter-term savings goals is that you can withdraw the money at any time without getting dinged or taxed or levied in any way. Pretty sweet.

This one-word mix-up is one that plagues many Canadians, but it is especially confusing for folks just starting out, who until this point have probably only had a standard savings account. A “savings account” to many people means a virtual box to stash your cash, where it’ll gain the tiniest bit of interest and that’ll charge you fees to withdraw money. Basically, it’s the less convenient alternative to a chequing account. 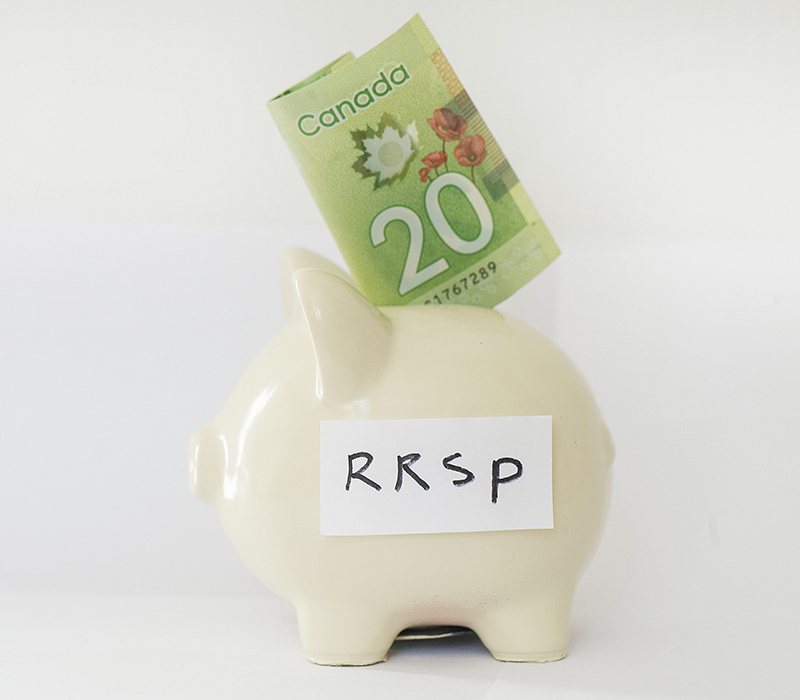 Ten burning RRSP questions, answered (including when not to contribute)

This particular friend’s bank had urged her to open a TFSA and drop some money in there, which is great. But I was surprised that they didn’t then try to sell her any mutual funds to invest that cash in.

And it seems that this pal’s situation isn’t terribly unique, at least in my experience. I’ve talked to plenty of people who smugly admit they do have a TFSA and then are confused and uncertain when I explain what they should really be doing with the cash they’re piling up. Or even worse, they admit that they don’t even know if they’ve opened one. “Maybe? Once? I think I have one of those…” Yikes. And in all honesty, once they overcome the hurdle of confusion, their eyes glaze over because for many, investing is a boring ‘grown-up’ concept that they don’t think they should be worrying about just yet.

Trust me, I’ve been there. I opened up a TFSA in high school at the behest of my father. Growing up, we’d seen financial hardship and he didn’t want me to have the late savings start that he did when he came to Canada in his mid-30s, family in tow. I bought some mutual funds and contributed $25, then $50 a month from my meagre part-time job pay-cheques. I can’t say I paid much attention or really cared about the growth I was seeing. But I felt good knowing that I was doing something. And it was comforting in my panic in university when I was certain I would graduate, be unemployed and have no income.

I was lucky to have my father instill the importance of growing my money at that age, so I was aware of the investing ‘powers’ of the Tax-Free SAVINGS Account.

If you’re a newbie (like me) and this is new information to you, go forth and buy some investments! Your TFSA could be growing your money, not just hoarding it for safekeeping.