Are you one of the supertasking elite?

Only a small percentage of people studied fit the "supertasker" mould. Find out what the difference is between multitaskers and this exceptional group. 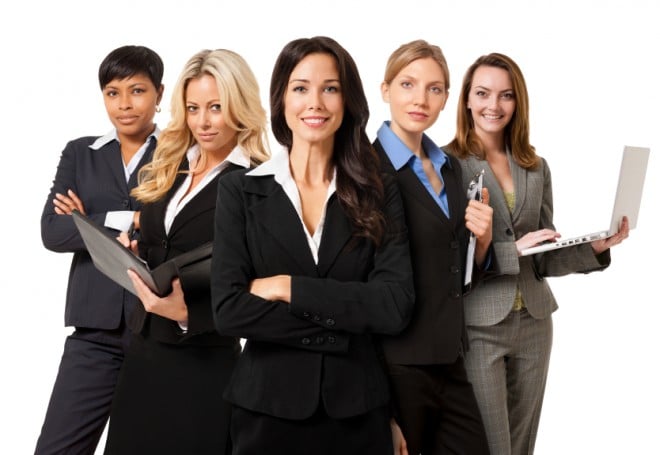 What’s the difference between a multitasker and a supertasker? Both juggle performing more than one task at a time, but only the supertasker does it with ease and without making a mistake. Multitaskers will do more than their share, but supertaskers thrive under such pressure. To simplify, multi-taskers are bumbling amateurs while super-taskers are slick pros, suggests an article in Psychology Today.

Cognitive psychologist David Strayer of the University of Utah coined the term supertasker during a series of experiments into the effects of multitasking on the human brain.

In previous experiments Strayer had discovered the sad truth that multitasking doesn’t really work. Instead of making us more productive, dividing our attention makes us more scattered and stressed.

But then Strayer stumbled upon a volunteer for one of his studies who didn’t get stressed or scattered or make an error even when asked to do three things at once. That person, he discovered, was a super-tasker, the kind of person that could handle doing many things at once and even improved their performance as a result.

What separates a supertasker from a multitasker? It may come down to the individual ability to control distractions. Psychology Today’s Kat McGowan cites research by U.S. neurologist and neuroscientist Adam Gazzaley that suggests supertasking “relies on the ability to weed out distractions — say, the internal daydreams of a mind-wanderer or external disturbances like the chatter of a coworker.”

At the moment there’s no clear indication whether or not supertasking is an innate gift — it may be genetic like being born with brilliant blue eyes, or tiny pores — or something that can be learned. But the information may help us bumbling multitaskers make fewer mistakes. For one, we can try and emulate the supertasker by attempting to reduce our tendency to distraction. And if that doesn’t work we can give up the multitasking ghost entirely and focus on doing one thing at a time.