How to gain control of your finances: Advice from Alison Griffiths

Do you toss unopened bank statements into the junk drawer? Does thinking about your retirement savings make you nauseous? If your answer is yes you are definitely not alone according to personal finance guru Alison Griffiths. 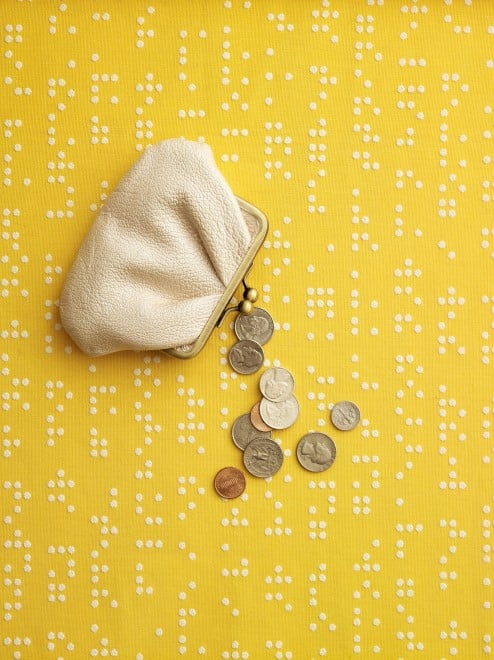 Do you toss unopened bank statements into the junk drawer? Does thinking about your retirement savings make you nauseous? If your answer is yes you are definitely not alone according to personal finance guru Alison Griffiths. In her new book, Count on Yourself, Griffiths is refreshingly open about her own financial ups and downs, and she shares the experiences of women she knows – many of whom would rather divulge about sex and gory medical details than talk about money.

We spoke to Griffiths last week about why it’s important to be open about our money mistakes and how Canadians need to take control of their own finances instead of putting them in someone else’s hands.

Q: In your book you write openly about your own experiences with money – including your mistakes. Why?

A: When it comes to money, our mistakes can make us bury our heads in the sand. I felt so stupid when I allowed our advisor to talk me into investing a big portion of an inheritance from my mother-in-law into a single stock. I have lots of excuses as to why that happened but in the end, I checked my brains at the door and let this very persuasive individual talk me into doing this. My husband and I had written major financial books – we knew numbers and balance sheets.

But that mistake helped me learn — one reason I made the mistake is that I allowed myself to be convinced that I needed an advisor because I couldn’t understand this stuff without outside help. I actually knew myself and didn’t follow what I knew.

Financial mistakes can actually scar you emotionally – it took years for me to realize how much that one mistake scarred me. We can all point to these major financial mistakes that have an emotional impact. Give yourself time to get over it and use the time to examine the mistake and learn from it. We did a complete about-face in our investing.

Q: In the book, you talk about cleaning your financial closet – what does that mean and why is it important?

A: When I took over my dad’s finances a few years ago, I was having trouble going through everything. I realized that we all need a way to organize our financial information. That gave me an idea – I started to make a list of all the financial products we own: bank accounts, insurance, investment products. When I looked at the list, I realized that we had a lot of things we didn’t need. The big one I realized was that we were paying for collision insurance on a 20-year old car. I’d been doing it for years and didn’t notice that we didn’t need it any more.

It isn’t that financial information is complex – it’s just that there’s so much to deal with. It’s like having a closet stuffed full of clothes. The more you have the harder it is to put on an outfit.

A: Yes, and that can be especially bad for young people. They take out credit cards at [department store] or wherever and they think they’re getting a deal because they get a 10 percent discount at the till. But what people don’t realize is that the credit limits can be very high and that can drag down your credit score. So your purchase might be $4,000 and the store gives you a $16,000 limit. That’s not a problem until you start to try for other kinds of credit – mortgages, car loans etc. Young people find themselves with massive credit limits and then find it difficult to get preferred rates on more important loans like mortgages and car loans. Getting your credit score is a valuable exercise – and don’t go for the free one. Pay the extra $22 dollars and get the full score.

Q: RRSP season is coming to an end – readers say they’re struggling to pay debt rather than save for retirement. Is that wrong?

A: It depends on your situation. For young people out of school with student loans, they have a big tuition credit with them – my daughter, for example, has a lot of money in tuition tax credits and won’t pay income tax for another three or four years. If you have student loans and don’t need the RRSP deduction, then spend the next few years when you don’t have a home or car to pay off your student debt instead of contributing.

There’s that other group though – people in their 30s and into their early 40s who are stuck with big financial obligations like kids, a home, mortgages and education savings. I sometimes tell people in this group to take the next two years and throw everything at your debt – go on a spending purge for six months or two years and don’t worry about not contributing to RRSPs. People find it satisfying to pay down even low interest debt. Or they can have a well-planned approach to RRSP contributions and throw their tax returns at debt. Just make sure you tackle the highest interest rate debt first. 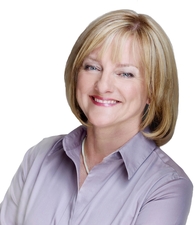 Q: In your book, you don’t portray mutual funds in a very positive light? Why should we avoid them?

A: Mutual funds are expensive. We pay high fees, which cost you tens of thousands of dollars over the lifetime of your investing. It’s true that 2.5 percent in fees doesn’t sound like much but when you show people how much they’re spending over 10 to 15 years it’s huge.

Mutual funds can have poor performance records because they’re hobbled by fees. It’s fine when markets are flying and everyone’s making money but in the last four to five years where you have flat or declining markets those fees magnify your losses. (Image: Alison Griffiths)

Q: So what’s the alternative to mutual funds?

A: I think exchange-traded funds (ETFs) are a far better alternative. The problem is we are so schooled into walking into an advisor’s office of a bank and getting a sheet of paper with boilerplate investments with six mutual funds. That’s so easy to do – but it’s almost impossible to figure out your return. So most people don’t know if they’re losing or making money. Imagine putting your money into something when you don’t know what it’s costing you or if it’s making any kind of a gain? People do this all the time. Instead why not buy three basic ETFs – one for Canada, one for the US and one for bonds. That’s it. They even have feeless ETFs – they’re cheap to buy and cheap to invest in.