How long the average person spends prepping for the holidays

A new study finds people spend the most time shopping for presents, decorating, and setting aside time to prepare and cook meals 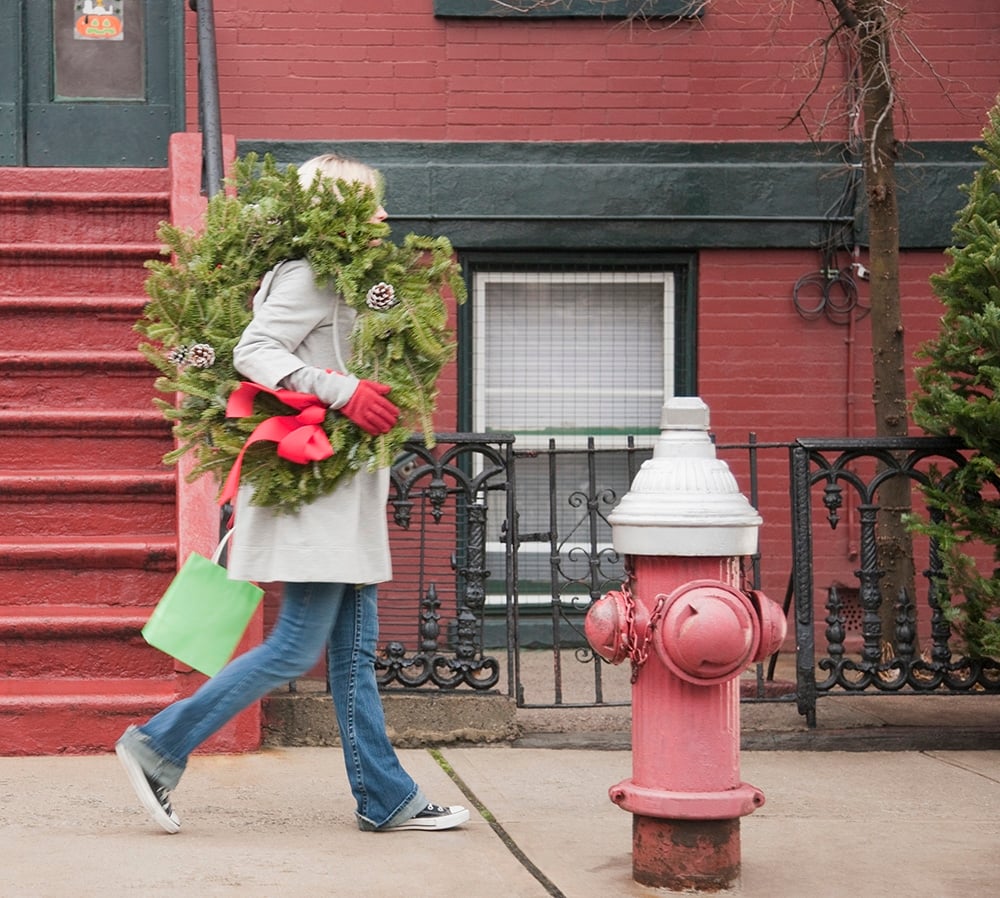 There are four things you can reliably expect to occur at Christmas:

2. The men in your life starting to shop an hour before store closings on December 24.

3. At least one unpleasant exchange among family members before those mince meat pies make an appearance.

You’d almost think we planned it that way, wouldn’t you? According to a recent article in the Daily Mail, the typical U.K. family takes almost two weeks to get ready for Christmas, dividing their time, predictably enough, around shopping for presents, decorating, and setting aside time to prepare and cook the most lavish meal of the year.

More than 2,000 people contributed to the survey, which charted behaviours concerning Christmas. The average family, it would seem, begins to make plans and set aside money in August. The most enterprising of all? The one person in seven who starts buying for next year in the January sales. Who among us hasn’t made and broken the same promise to ourselves every year?

Most families share Christmas with family and one of 10 among the respondents reports advance cleaning for the arrival of relatives begins a week beforehand, says the Mail, while five percent wait until the final thirty minutes to rev up the Dyson, which means one of two things: their house is scrupulously maintained — or not.

In Canada, the Bank of Montreal Spending Outlook Survey for 2012 indicates that 68 percent of Canadians had plans to shop early this year and spend more than last year on gifts and overall — typical budget is $1,610. Ontario is the most generous province when it comes to Christmas buying.

Predictably enough, the BMO advocates prudent preparation and budgeting for Christmas though more than half of us fail to stick to the plan and admit caving in to impulse when it comes to giving gifts, which may be dismaying to the bankers but is ultimately — and reassuringly — the fuel that warms the heart of this beloved holiday.