How he landed every kid's dream job 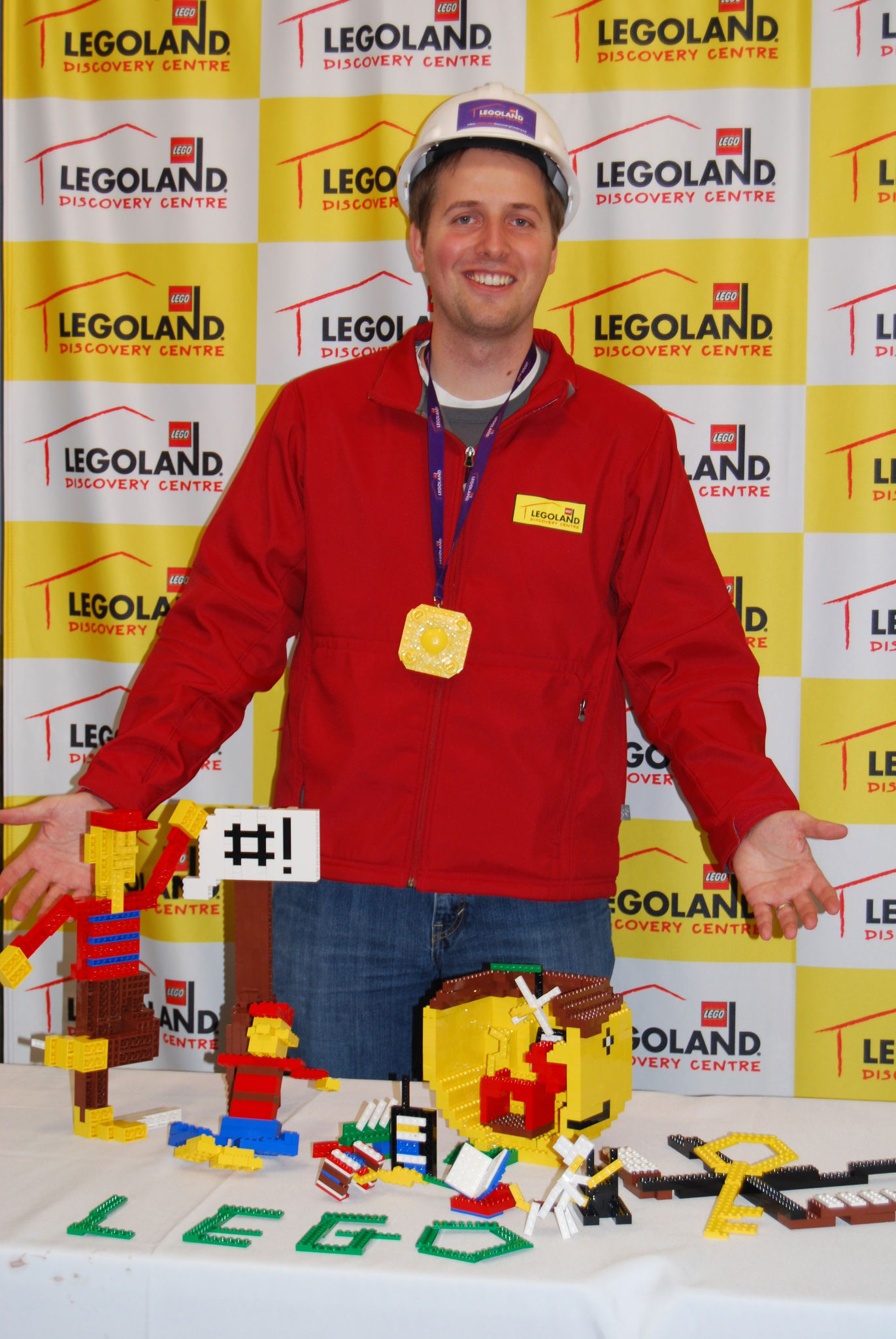 If you were to ask a kid to give a list of their dream jobs, it would probably include pro video-game player or master LEGO builder. But how many kids actually grow up to get their childhood dream job? Greame Dymond happens to be one of them.

Last year, Dymond was given the coveted position of Master Lego Builder at Canada’s first Legoland Discovery Centre, recently opened in Toronto. Like the position itself, the application process was a bit unconventional – a grueling week-long contest between 200 applicants.  Contestants were required to battle it out with their best, most creative LEGO structures in specific durations of time. By the final day, Dymond was one of 12 finalists competing. The assignment for the last round was to build something that defines them – in just under an hour. Dymond’s winning piece: a large-scale structure of his own head with compartments detailing his life.

This unique method of interviewing job applicants – not unlike a talent show – has a big perk for the employer; they can see first-hand who works well under pressure, and who possesses the stamina and creativity to see their projects through to the end.  And the competition can be appealing to the applicant too: it doesn’t require any credentials and it’s a great platform to showcase their skills. 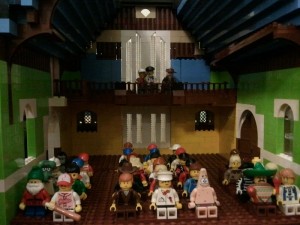 In Dymond’s case, though, that’s actually decades of fine-tuned skills honed from his love of building blocks. Over the years, the LEGO hobbyist has built impressive pieces, including a church with LEGO people resembling members from his own congregation. “I’ve been doing it since I was six-years-old…I like being creative and was always a child at heart,” he says. But Dymond never thought he could build LEGO for a living. He spent 8 ½ years working at a financial institution, feeling like a “square peg in a round hole”, until one day his family encouraged him to enter the competition.

He admits that he almost didn’t go through with it. Overcome with self-doubt, he was close to backing out a week before the competition — but his family persisted. That persistence and encouragement paid off. His advice to people wanting to land their dream job: “Change your thinking and dream big.”