The Mamma Mia! performer opens up about being a young black ballerina and pushing for what she believes in 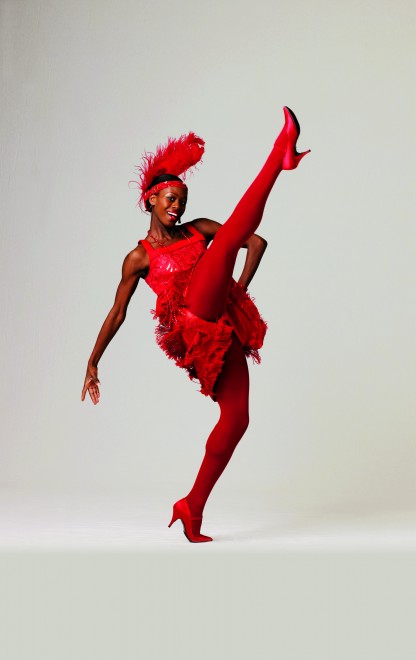 Rachael McLaren has been dancing since before she was born. “Like in the womb, really,” she says. She started training at the Royal Dance Conservatory in Winnipeg when she was five. At 17, with little vocal training, she landed a part in the hit musical Mamma Mia! Now 26, she’s on tour with New York’s renowned Alvin Ailey American Dance Theater. The real challenge for Rachael wasn’t mastering the art form but overcoming precedents about body shapes and skin colour. “I was a young black ballerina and there was no one like me. I had to push for what I believed in. But my struggle taught me what I wanted and it led to where I am. Struggle always presents opportunity.”