Chatelaine editor's pick: What was said to be an accidental shooting of a tourist during an Arctic trek turns out to be more than meets the eye in M.J. McGrath's fiction debut 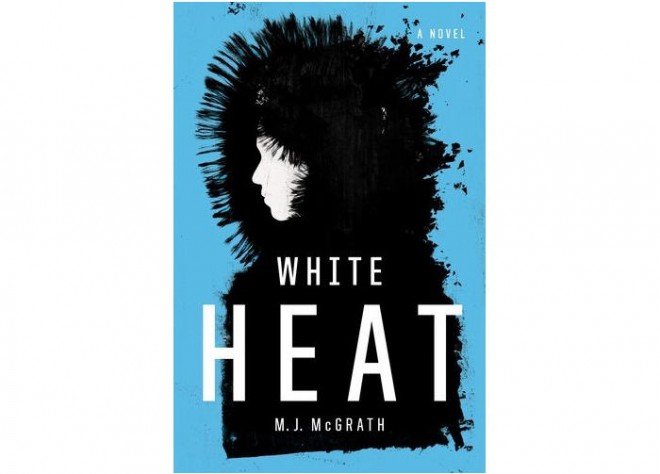 Edie Kiglatuk, half Inuit, half outsider, is taking tourists on an Arctic trek when one gets shot. It’s deemed to be an accident, but a shocking suicide soon after forces Edie to realize events may not be as straightforward as everyone is so determined to make them appear. M.J. McGrath knows her subject well — under the name Melanie McGrath, she wrote the non-fiction book The Long Exile: A Tale of Inuit Betrayal and Survival in the High Arctic, about the forced relocation of Inuit families.