The Map of Time: Casting call!

If The Map of Time were a movie, who'd play H.G. Wells, Andrew Harrington or Gilliam Murphy? Here are our picks. 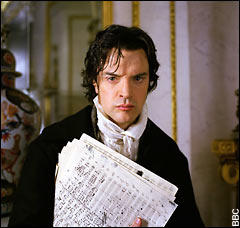 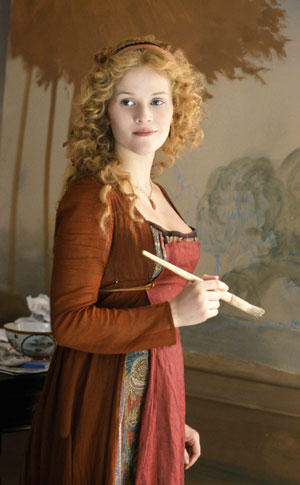 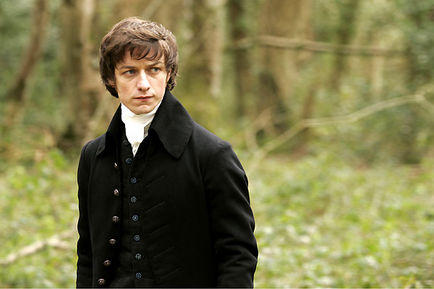 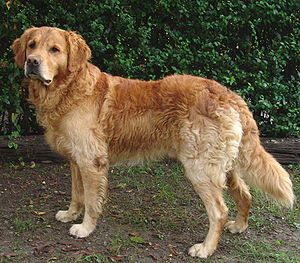 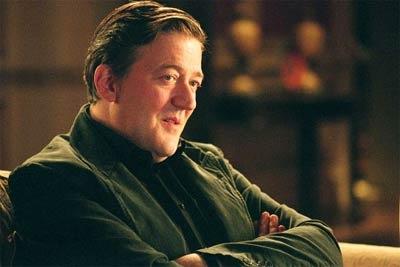 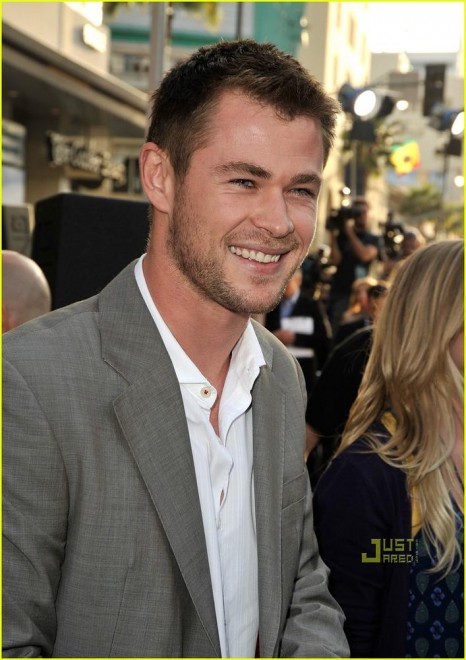 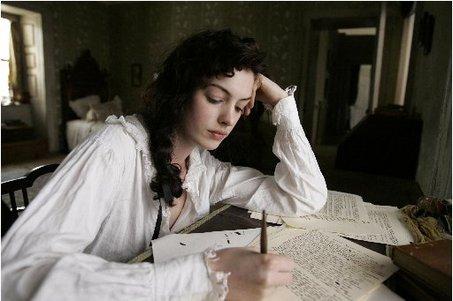 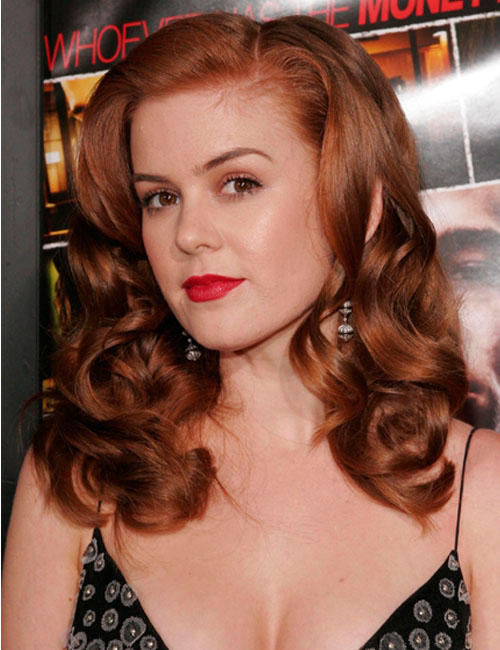 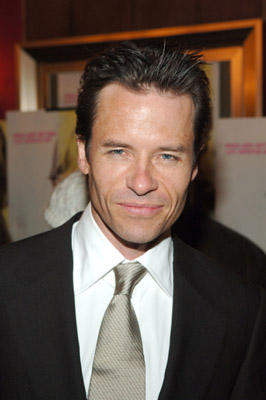 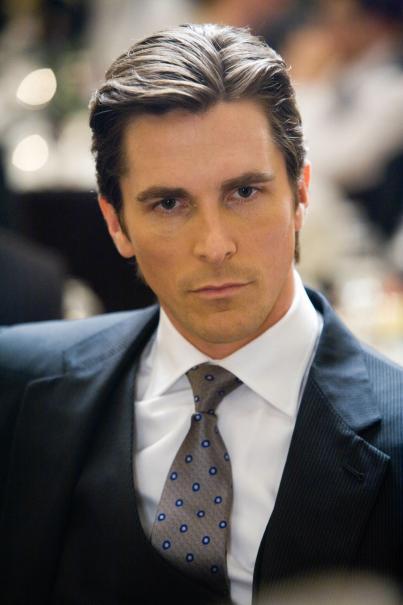 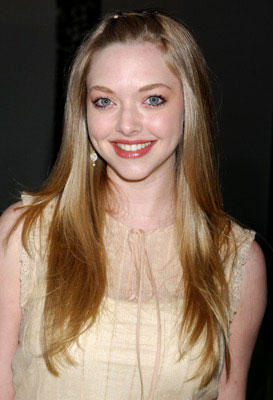 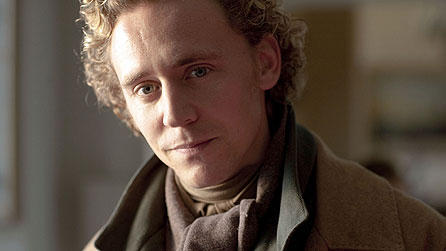 We’re playing the “If this book were a movie” game at the Chatelaine offices these days, trying to decide who would play each Map of Time character if someone were to turn it into a big-budget Hollywood flick. These are our picks, but what do you think—did we get it right, or is there someone else who’s far better for the role? Let us know in the comments!