A city gripped with fear and chaos 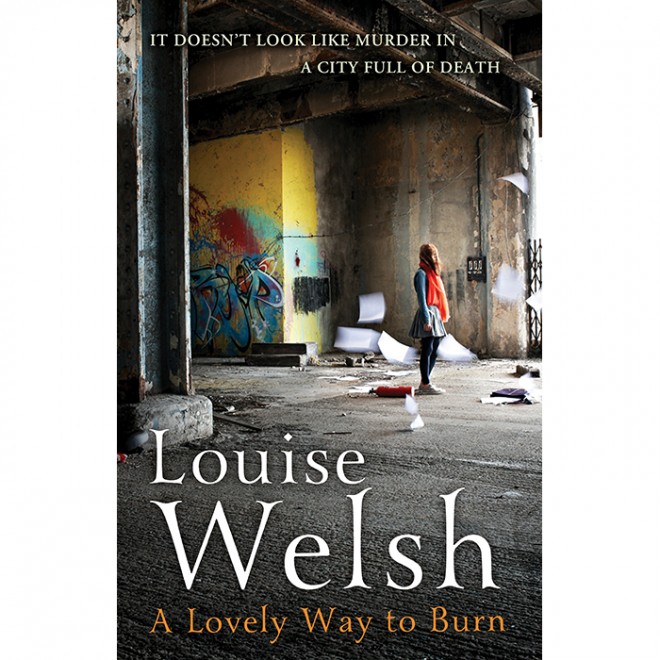 Part thriller, part thoughtful take on intimacy and trust, Louise Welsh’s first volume in the Plague Times trilogy sets up an interesting and timely dialogue around the struggle to maintain normalcy in a rapidly decaying society. When Stevie Flint’s boyfriend, Simon, stands her up on a date, she never suspects he’s lying dead in his apartment. His death is attributed to a mysterious pandemic called “The Sweats,” which is sweeping London. But when Stevie finds a letter from Simon asking her to deliver a package to one man and that man only, Stevie begins to think there might be more to Simon’s death than a devastating illness. Her fears are confirmed when she’s attacked by someone who wants the package — and is willing to do anything to get it.