Ready Player One by Ernest Cline

Chatelaine editor's pick: Get your '80s nostalgia on and embrace your inner geek with Ernest Cline's debut that follows a teen's quest for gaming supremacy 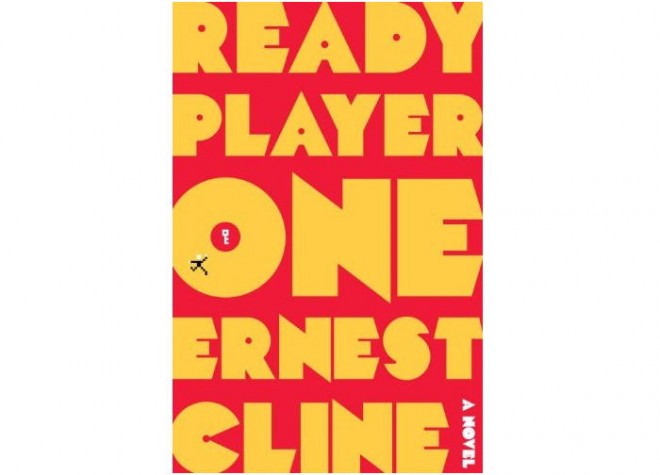 Calling all fans of video games, ’80s culture, fantasy books and films like The Matrix and Avatar. You’ll love this debut by screenwriter Ernest Cline (Fanboys). A sort of souped-up futuristic Harry-Potter-esque tale, it follows outsider teen Wade Watts as he tries to win the biggest gaming contest the world has ever seen. Fun, fun, fun! The film rights have already been sold.