A family finds itself in the midst of a tense battle. 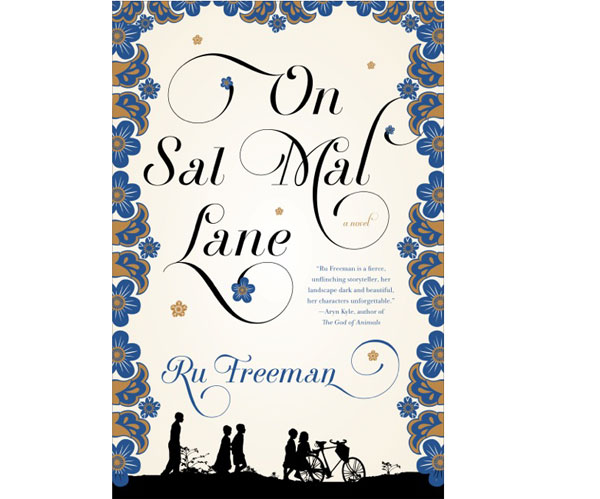 Sri Lankan native Ru Freeman crafts a touching narrative weaving the daily comings and goings of a diverse, close-knit community with the political history of her country’s civil war. The story begins when the Herath family moves to Sal Mal Lane, where people of various ethnicities, incomes and ambitions dwell. Their arrival has everyone on their best behaviour, but soon old differences begin to reappear: Siblings fight over silly and serious issues, parents use increasingly harsh rebukes and neighbours erect physical and emotional fences. As the political climate heats up and, in 1983, Tamil rebels start killing soldiers, sparking a civil war, the Heraths become the glue that keeps the lane together.

Some readers may find Freeman’s colourful writing dense, but the world she creates, particularly by telling much of the story through the eyes of the Herath children (who grow from an obedient foursome to brave individuals), is rewarding. Freeman does a masterful job illustrating how prejudices can be devastating but also how they can make people demand better of others and themselves.