Hungry for recipe inspiration or a delicious read? These new releases have you covered.

A delicious illustrated memoir and a groundbreaking oral biography, an in-depth study of Native American cooking, a treatise on Black cuisine and culture that could easily be mistaken for an art book, and some homey tomes perfect for warming up your kitchen: This fall’s crop of food books from Canada and the U.S. has lots going on—except in one department. We are living in a new civil rights era, here’s hoping for more diversity in 2022. 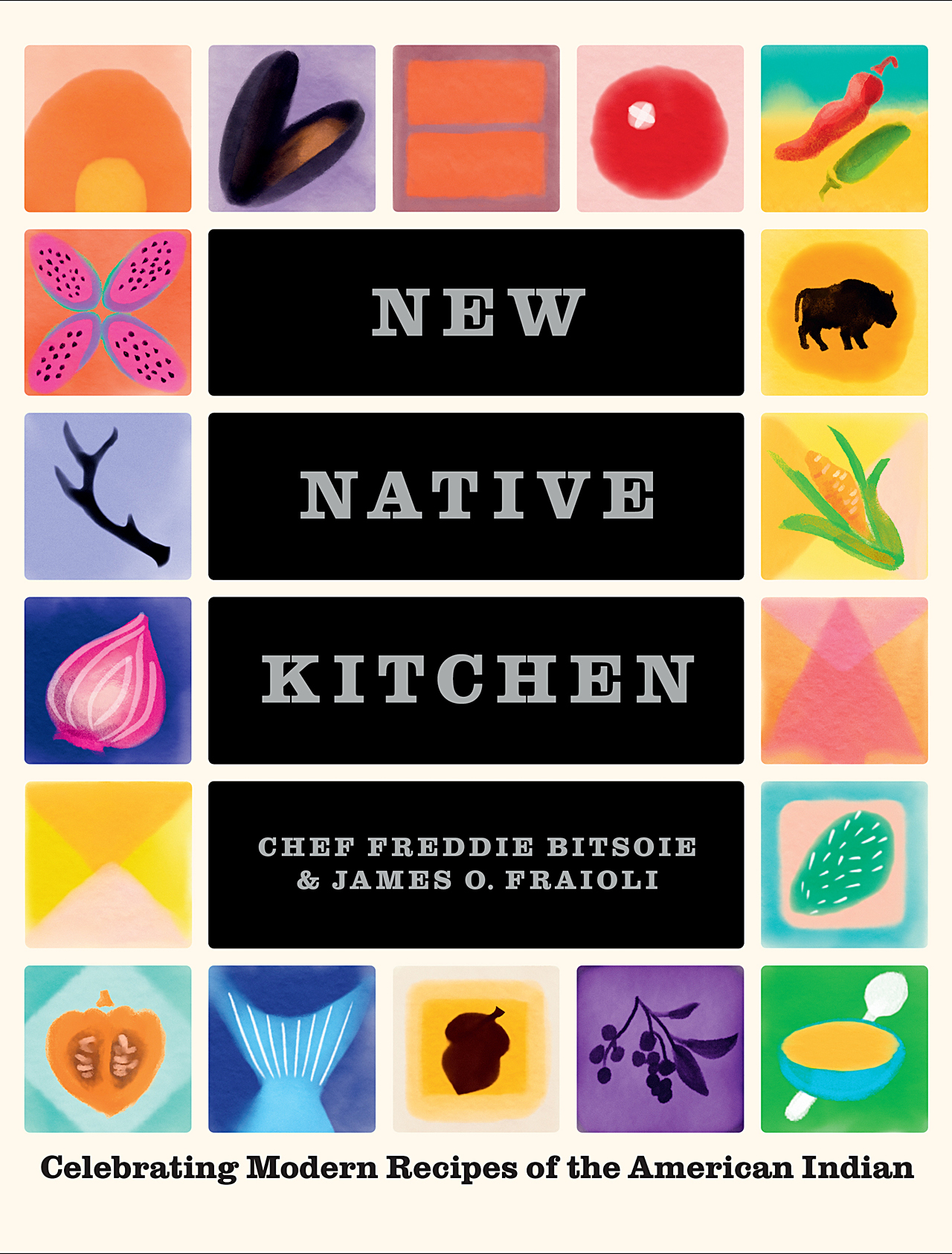 Chef Freddie Bitsoie, who’s worked at the Smithsonian’s National Museum of the American Indian, and prolific cookbook author James O. Fraioli have teamed up for a cookbook that is encyclopedic in scope, with recipes from the Cherokee, Hopi, Ute and Sioux, among many others. Techniques for roasting chilies, cleaning cactus paddles and butchering rabbits are sprinkled throughout. October 19. 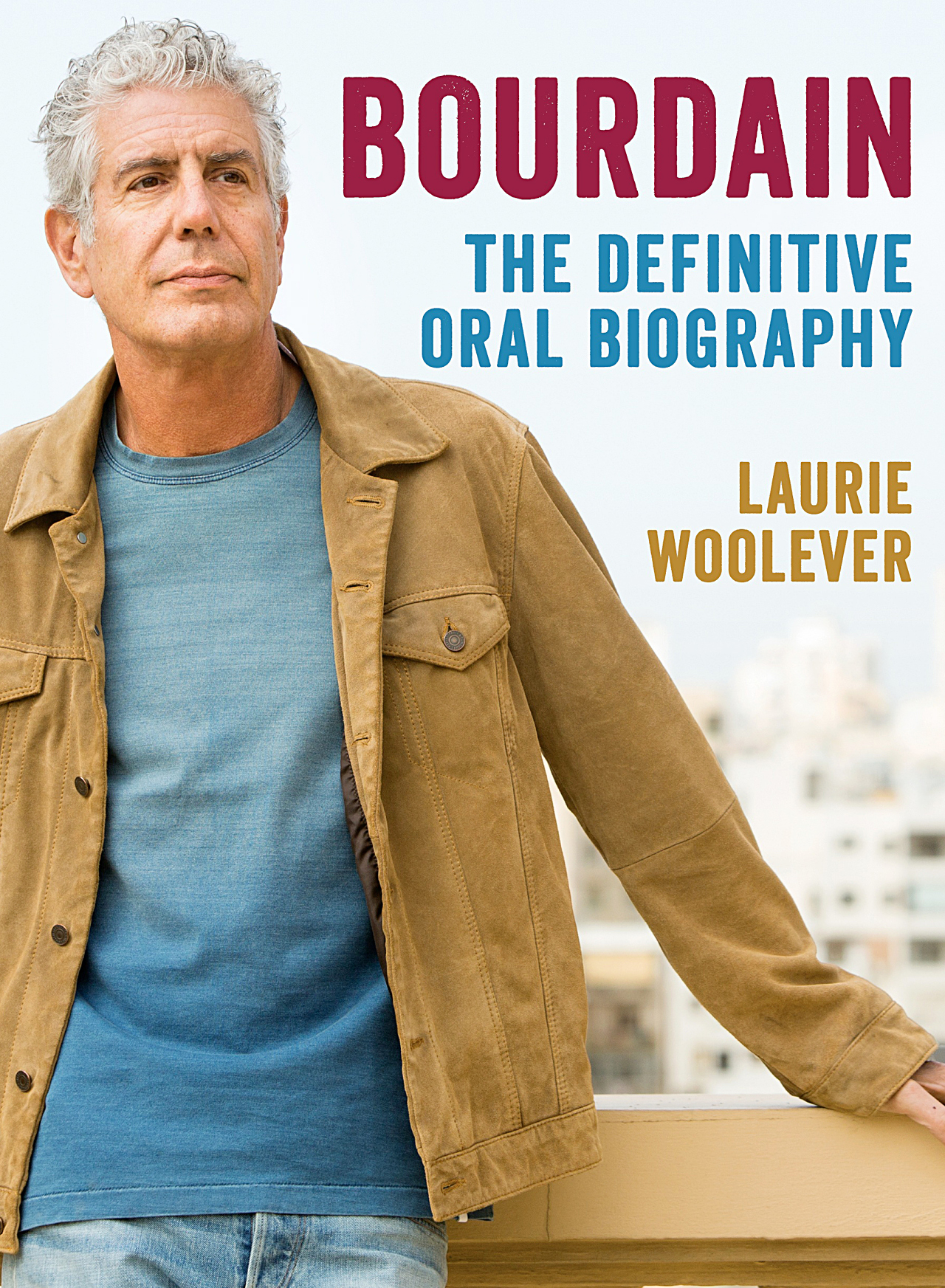 A biography on the late, great chef, writer and television host, done through interviews with the people who knew him best: family, fellow chefs, celebrities and close friends. Recollections range from Anthony Bourdain’s early days in Jersey to his later-life global fame, and are guided by the deft hand of Laurie Woolever, his long-time assistant and collaborator. Out now. 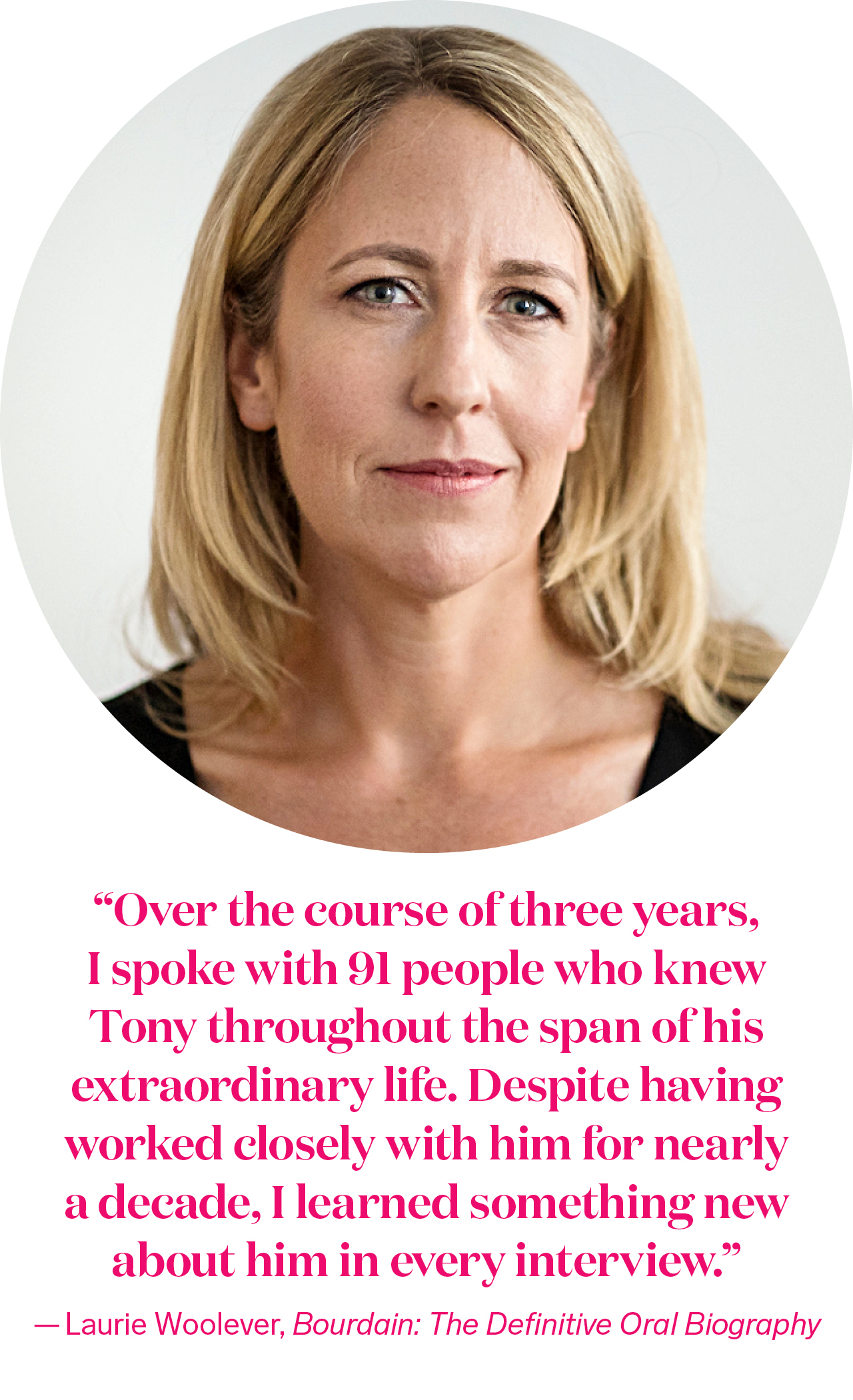 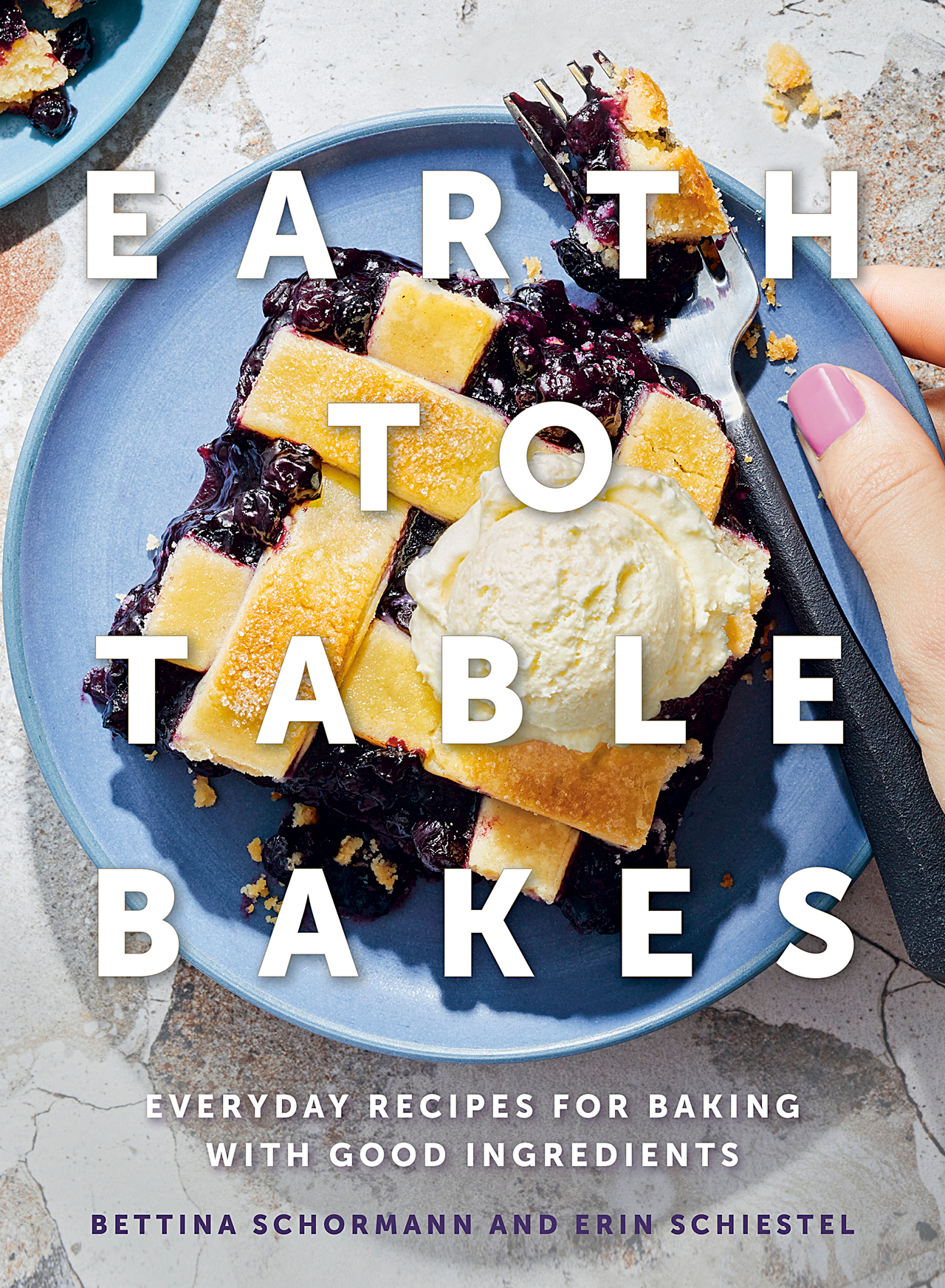 Earth to Table Bakes by Bettina Schormann and Erin Schiestel

This baking book, by the founding pastry chefs behind Southern Ontario’s popular Earth to Table Bread Bar restaurants, will have you hiking up your sleeves and busting out your rolling pin. Savoury recipes run the gamut from tourtière to Thanksgiving turkey-stuffed croissants; sweet offerings include pumpkin pudding and carrot cake done jelly roll style. Out now. 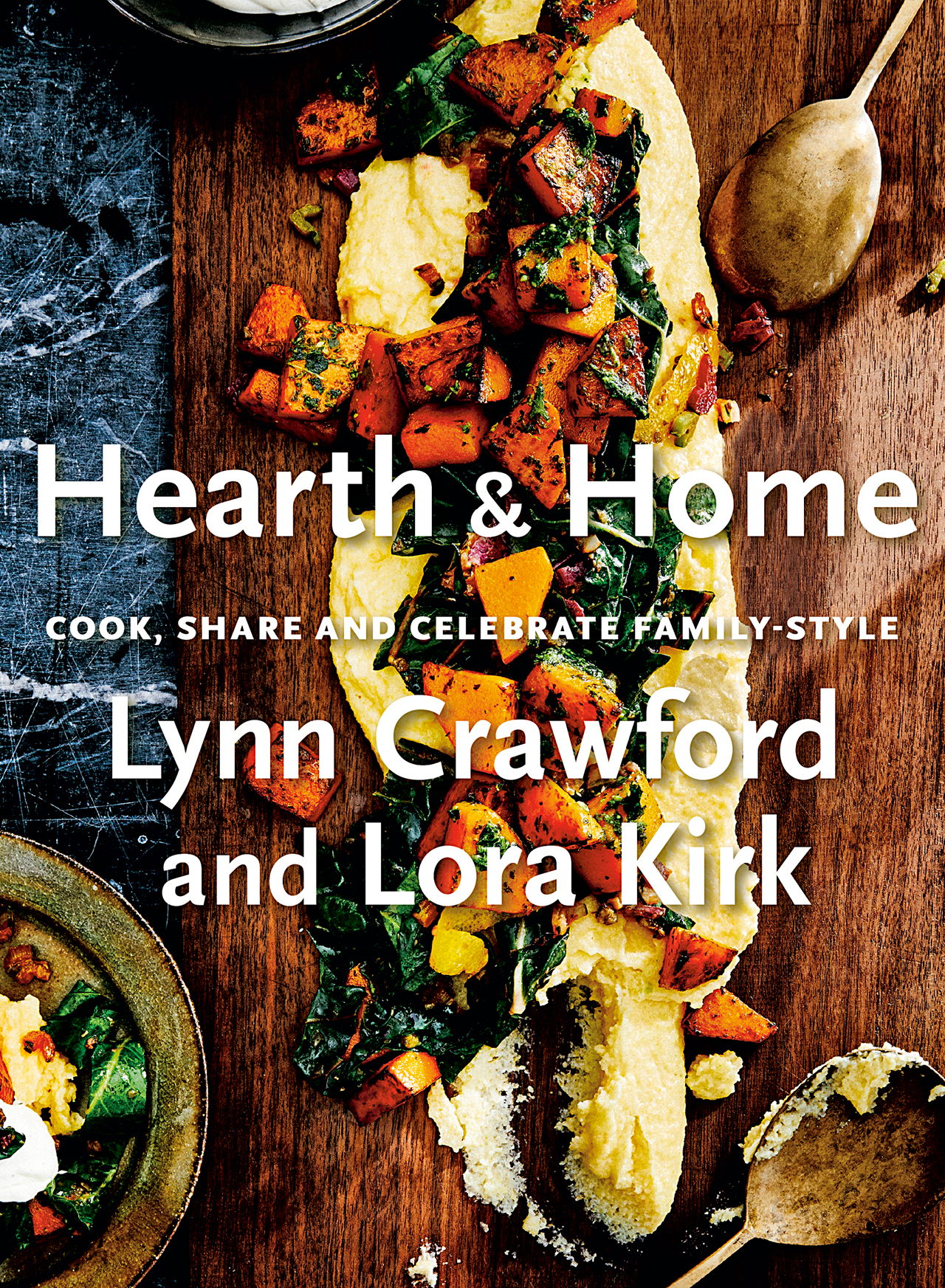 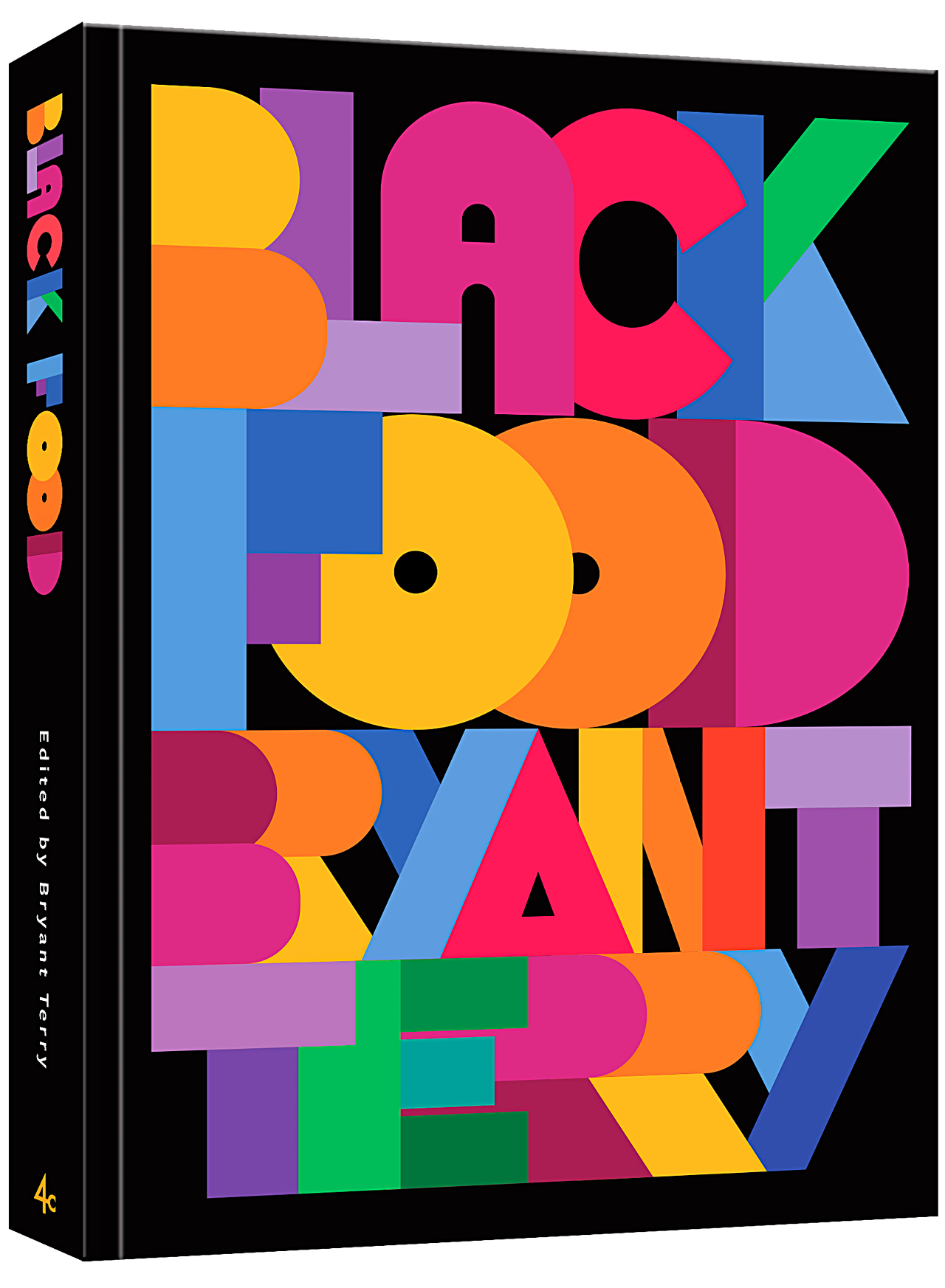 This is the first title from the renowned American chef and educator’s new 4 Color imprint, which aims to amplify BIPOC voices in non-fiction. The stunning hardcover incorporates art, essays and poetry among recipes for a cornucopia of dishes, from grits and gumbo and green tomato chow chow to jollof and jerk. Toronto’s Suzanne Barr is one of the many contributing chefs. October 19. 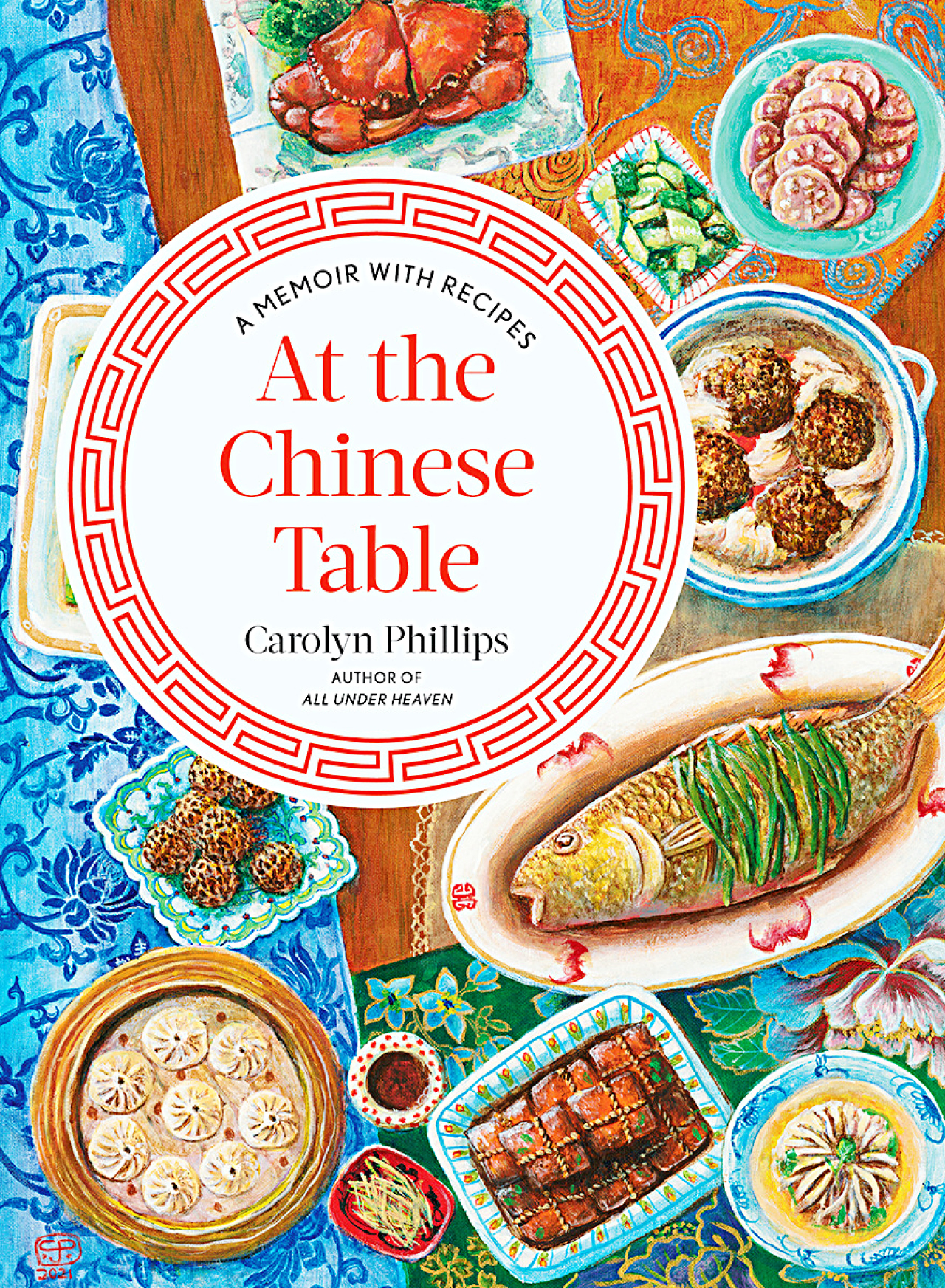 At the Chinese Table: A Memoir with Recipes by Carolyn Phillips

Picture it: Taiwan in the 1970s, marrying into a Chinese family, and embarking on a journey to acceptance through traditional Chinese dishes. That’s the story Carolyn Phillips, a highly respected cookbook author and illustrator, tells in her follow-up to All Under Heaven, the first English-language cookbook to examine all 35 cuisines of China. Out now. 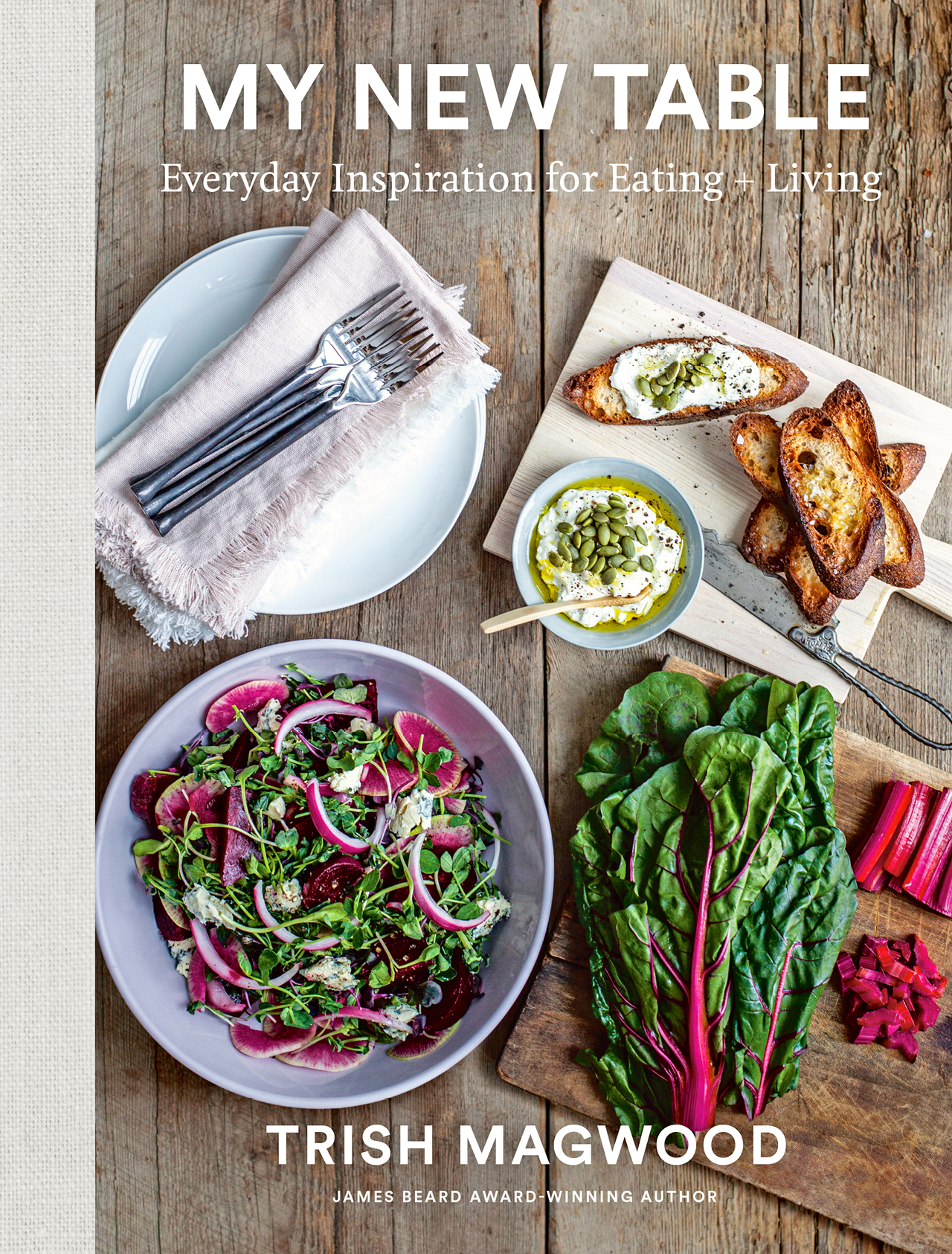 My New Table by Trish Magwood