Five books by women writers you should read

Author Meg Wolitzer on why books by men and women on the same subjects – love, sex and marriage – are perceived so differently. 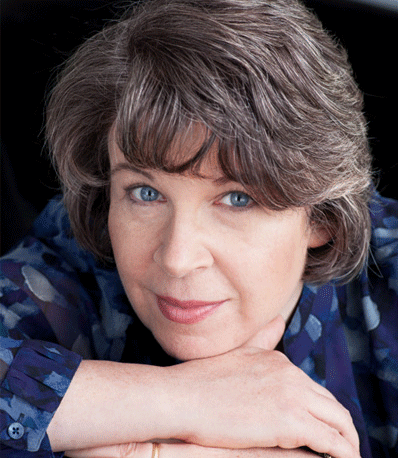 It’s a conundrum: Meg Wolitzer, author of The Interestings, The Uncoupling, and The Ten-Year Nap, hopes the term “women’s fiction” might becomes so absurd it will be banished, but that more attention needs to be paid to fiction by women authors. Wolitzer told an anecdote that perfectly summed up the dilemma at the recent International Festival of Authors in Toronto.

While at a party, a man asked her if he would have heard of her when he found out she was a writer. She told him what her books were about – things like relationships, sex, parents and children – and he called his wife over, saying she was the one who would be interested in “that sort of thing.” Now, Wolitzer says, when someone asks, “Have I heard of you?” she has a much better response planned: “In a more just world.”

“Men write about those things too, but sometimes they’re perceived and received differently.” Wolitzer then pointed to the VIDA count, a yearly reckoning of reviewed books in major literary journals by gender and by gender of reviewer, to demonstrate how skewed things are. In an attempt to celebrate books by female authors – and tip the balance toward a more even keel – we asked Meg for her favourite books by women writers.

1. To the Lighthouse, Virginia Woolf

2. The House of Mirth, Edith Wharton

“As a New York resident, I was startled by the freshness of Edith Wharton’s 1905 look at my city. Taking on topics such as class, money, love, and convention, Wharton has written a big, meaty book that is as relevant as it is absorbing.”

“The title had put me off this British novel for a long time, but the drumbeat of friends saying ‘Read it’ got louder and louder. Which is how I found myself lost in the surprising world of an old barrister’s picaresque life, one that is both hilarious and hauntingly sad.”

“I know that a lot of people are jumping on the Nobel bandwagon right now, naming Munro to many of this year’s “best of” lists – but honestly, that’s where she belongs. Her work is resonant, and sticks in your mind; many of her stories are small, heartbreaking paragons of the form. Who else can write like this?”

“When I first read this back when it was published, I couldn’t put it down. And now, when I so much as glance at the spine of the copy on my shelf, I feel seduced back to college age – excited, self-conscious, waking up to life.”

Visit MegWolitzer.com for her latest books, tour dates and more. 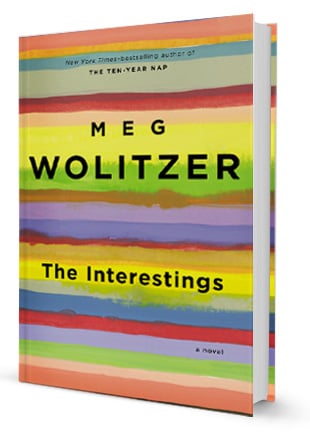 Follow us at Twitter.com/ChatReads for book giveaways, author chats and more.