If you love Mr g by Alan Lightman, check out these books!

Want to explore the realm of infinite possibilities? Or imagine different stories for familiar characters or different ways of being? Have a look at these books for some thought-provoking fare. 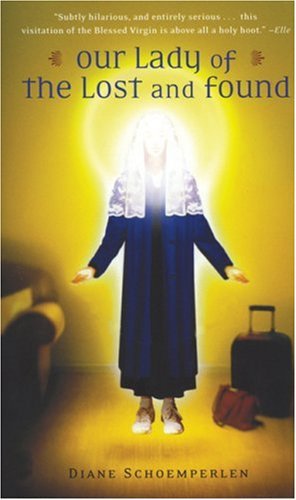 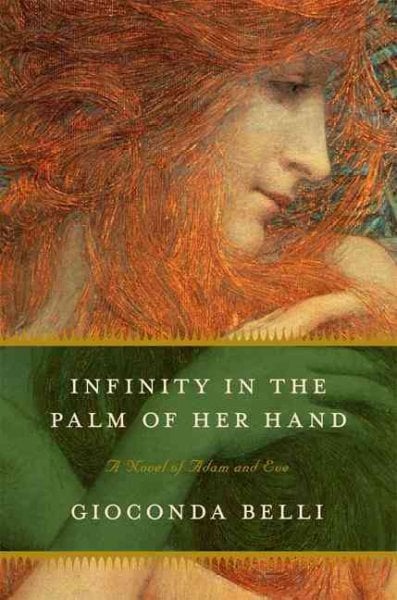 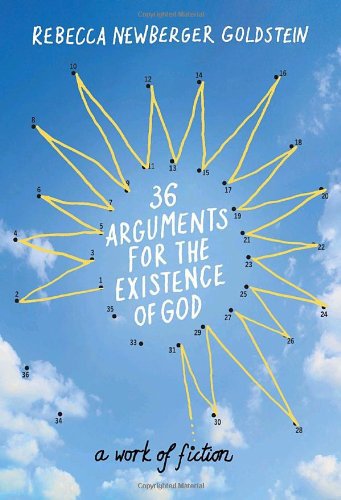 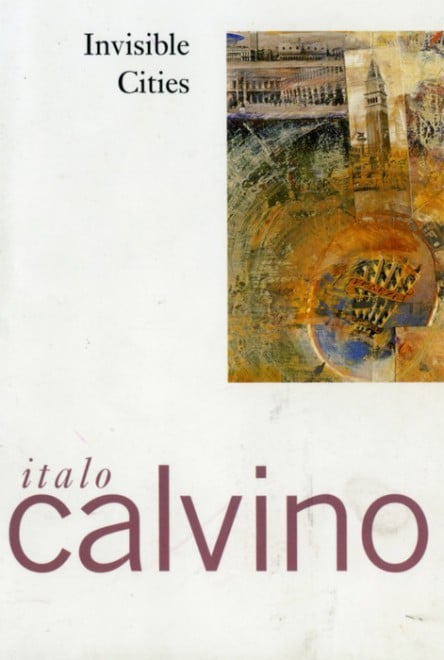 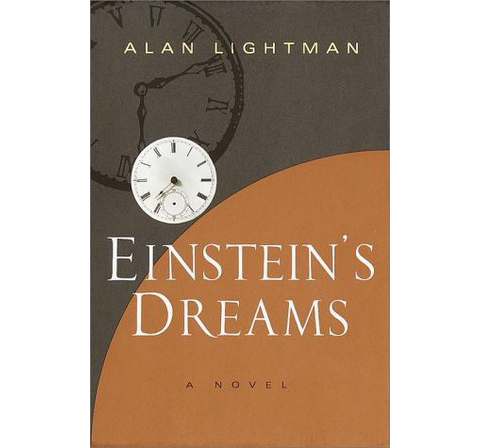 Want to explore the realm of infinite possibilities? Or imagine different stories for familiar characters or different ways of being? Have a look at these books for some thought-provoking fare.

Einstein’s Dreams, Alan Lightman, $18.
A gloriously evocative imagining of Albert Einstein’s dreams about time and relativity during his days working as a clerk in the Swiss patent office. Time stands still, moves backwards, and shifts position in these stories, and the ramifications for the characters caught up in its embrace are significant and surprising.

Invisible Cities, Italo Calvino, $20.
Marco Polo shares visions of cities he has visited with Kublai Khan, but are these dreamlike cities real, part of the storyteller’s imagination, or reminiscent of aspects of his hometown of Venice, itself a dreamlike city? And do they represent more than just the physical?

36 Arguments for the Existence of God: A Work of Fiction, Rebecca Newberger Goldstein, $17.
In this satire, a professor of psychology unwittingly becomes a celebrity when his book refuting the existence of God hits the bestseller charts.

Infinity in the Palm of Her Hand, Gioconda Belli, $18.
A tale of Adam and Eve as they embark on their journey into life outside the Garden of Eden, facing all its glories and dangers: hunger, fear and death, discovery, birth and love.

Our Lady of the Lost and Found, Diane Schoemperlen, $19.
When a lady in blue shows up in her living room and says she’s the Virgin Mary, this book’s narrator, a 40-something writer, takes her at face value. It seems the mother of God needs a break from her endeavours and would like to stay for a week. And so begins a holiday of sorts, with the two women doing everyday things like preparing dinner and grocery shopping, but all the while pondering larger life issues like forgiveness, faith and, as Schoemperlen says, “our longing to believe.”