On November 8, in four cities across the country, lovers of Canadian literature will be getting their read on at a Giller Light bash. There might be one near you! 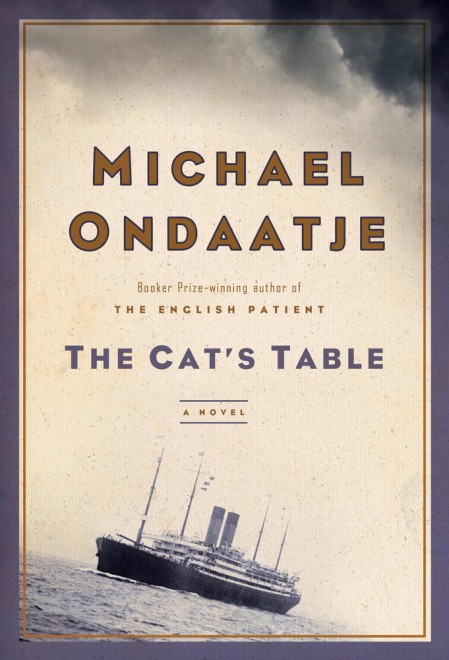 The Cat’s Table by Michael Ondaatje 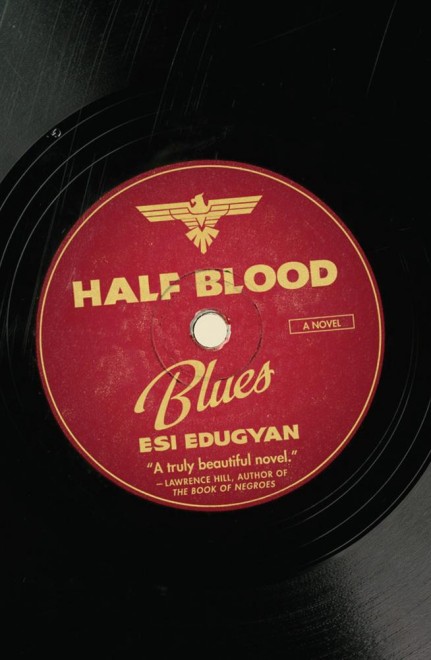 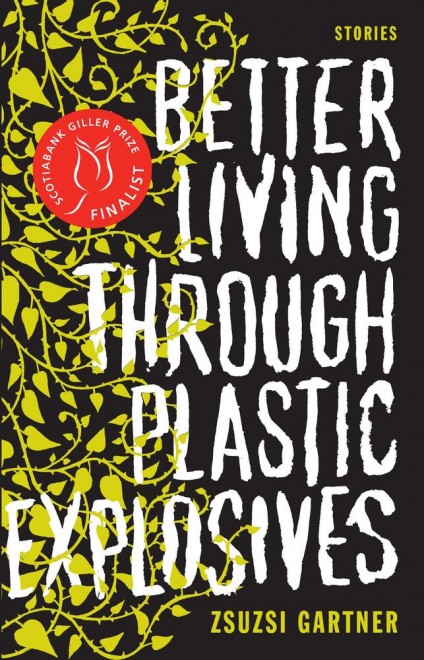 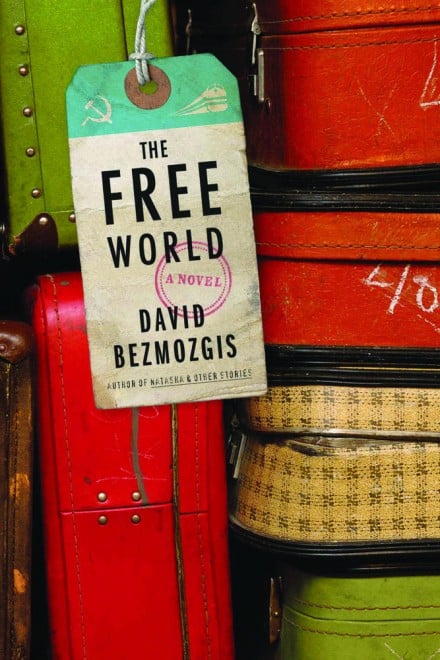 The Free World by David Bezmozgis 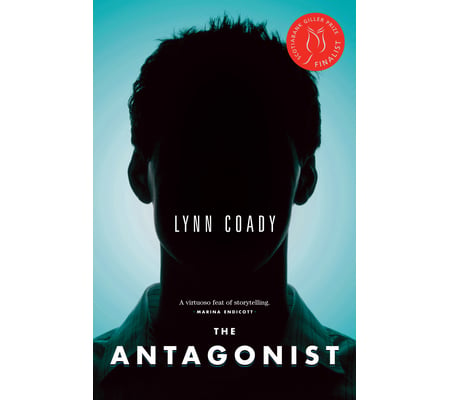 The Antagonist by Lynn Coady

Lit lovers, get ready: one of the buzziest events on the Canadian literary scene is coming! On Tuesday November 8, 2011, the winner of the 18th annual Scotiabank Giller Prize will be awarded to a Canadian author who has written the best novel or collection of short stories published in English.

The Giller Prize is awarded to one Canadian author every year.This year’s short-list includes The Free World by David Bezmozgis, The Antagonist by Lynn Coady, The Sisters Brothers by Patrick deWitt, Half-Blood Blues by Esi Edugyan, Better Living Through Plastic Explosives by Zsuzsi Gartner and The Cat’s Table by Michael Ondaatje.

Can’t make it to the the Gala itself? No problem—bookish fans can head to one of four Giller Light Bashes across the country to await the announcement, rub shoulders with their publishers and authors, and enjoy readings, entertainment and prizes.

Winnipeg: Hosted by booksellers McNally Robinson, guests dine on a meal prepared by the head chef of the Winnipeg outpost’s in-store restaurant, Prairie Ink (Grant Park, 1120 Grant Ave., 204-475-0483), while viewing the broadcast of the Scotiabank Giller Prize on a big screen.

Vancouver: New this year, Vancouver gets its own Bash. Hosted by W2 Café (#250-111 W Hastings St., 604-689-9896), publishers, writers and readers will watch the broadcast of the Giller Prize Gala and enjoy readings by native literary personalities and the Real Vancouver Writer Series. — Kari Pritchard

Giveaway Alert!
Chatelaine is a proud sponsor of the Scotiabank Giller Light Bash, an exciting evening where people come together to celebrate Canadian literature and raise money for Frontier College, Canada’s original literacy organization. To celebrate this year’s event, taking place in cities across Canada on November 8th, we’ll be giving away the collection of 2011 Giller Prize short-listed books. To enter, sign in and be the first to tell us your favourite Canadian novel in a comment on this post. To learn more about the Scotiabank Giller Light Bash, visit www.gillerlightbash.ca.

To be awarded on a first come, first served basis to those who participate, until inventory is depleted. Quantities are limited at the discretion of Rogers. You must be a Canadian resident, 18 years or older.