This Belleville Ont. native has 11 books and two CBC Canadian Literary Awards to her name 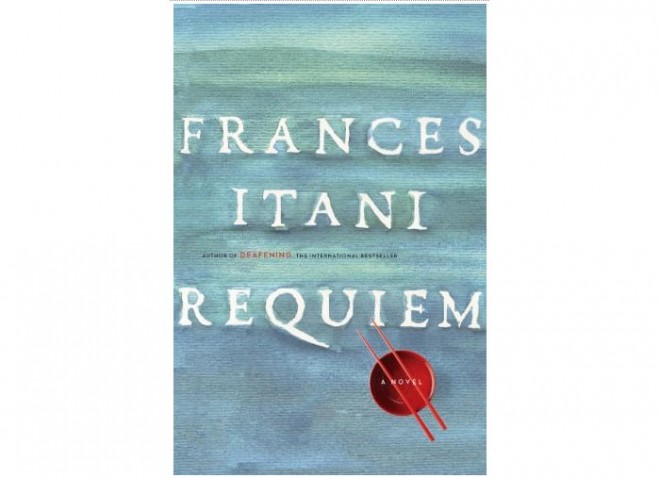 Hometown: Born in Belleville, Ont.; grew up in Quebec; lives in Ottawa.

Her new book: Requiem, $33. The loss of artist Bin Okuma’s wife and the emptiness he feels without her love prompt him to take a cross-country journey. He is searching for both artistic inspiration and closure. Itani invites us along as she expertly weaves historical details of the post–Pearl Harbor internment of Japanese Canadians in British Columbia (including Okuma’s family), with sensitive poetic insight. Certain pit stops bring tears, others illumination. An elegant ride. — A.G.

Behind the scenes: Itani speaks English, French, German and some Japanese and Spanish; she’s already written 11 books and is an accomplished poet.