Excerpt: A mysterious death at a school fundraiser 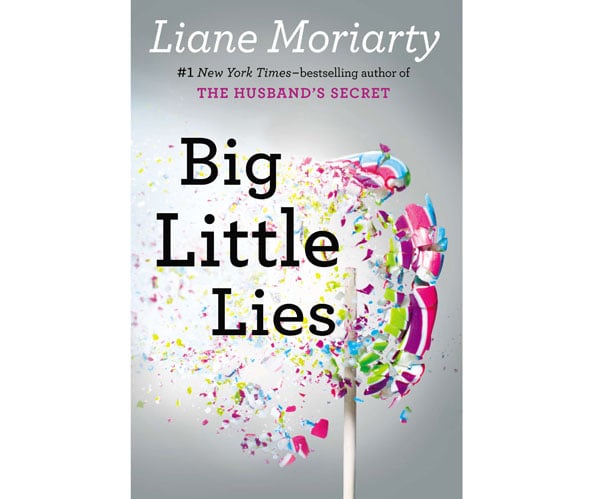 Gabrielle: It wasn’t like it was just the mothers, you know. It wouldn’t have happened without the dads. I guess it started with the mothers. We were the main players, so to speak. The mums. I can’t stand the word “mum.” It’s a frumpy word, don’t you think? “Mom” is better. With an o. It sounds skinnier. We should change to the American spelling. I have body image issues, by the way. Who doesn’t, right?

Bonnie: It was all just a terrible misunderstanding. People’s feelings got hurt, and then everything just spiraled out of control. The way it does. All conflict can be traced back to someone’s feelings getting hurt, don’t you think? Divorce. World wars. Legal action. Well, maybe not every legal action. Can I offer you an herbal tea?

Stu: I’ll tell you exactly why it happened: Women don’t let things go. Not saying the blokes don’t share part of the blame. But if the girls hadn’t gotten their knickers in a knot . . . And that might sound sexist, but it’s not, it’s just a fact of life. Ask any man—not some new-age, artsy-fartsy, I-wear-moisturizer type, I mean a real man—ask a real man, then he’ll tell you that women are like the Olympic athletes of grudges. You should see my wife in action. And she’s not even the worst of them.

Miss Barnes: Helicopter parents. Before I started at Pirriwee Public, I thought it was an exaggeration, this thing about parents being overly involved with their kids. I mean, my mum and dad loved me, they were, like, interested in me when I was growing up in the nineties, but they weren’t, like, obsessed with me.

Mrs. Lipmann: It’s a tragedy, and deeply regrettable, and we’re all trying to move forward. I have no further comment.

Jackie: You know what? I see this as a feminist issue.

Harper: Who said it was a feminist issue? What the heck? I tell you what started it: the incident at the kindergarten orientation day.

Graeme: My understanding was that it all goes back to the stay-at-home mums battling it out with the career mums. What do they call it? The Mummy Wars. My wife wasn’t involved. She doesn’t have time for that sort of thing.

Thea: You journalists are just loving the French nanny angle. I heard someone on the radio today talking about the “French maid,” which Juliette was certainly not. Renata had a housekeeper as well. Lucky for some. I have four children, and no staff to help out! Of course, I don’t have a problem per se with working mothers, I just wonder why they bothered having children in the first place.

Melissa: You know what I think got everyone all hot and bothered? The head lice. Oh my gosh, don’t let me get started on the head lice.

Samantha: The head lice? What did that have to do with anything? Who told you that? I bet it was Melissa, right? That poor girl suffered post-traumatic stress disorder after her kids kept getting reinfected. Sorry. It’s not funny. It’s not funny at all.

Detective-Sergeant Adrian Quinlan: Let me be clear: This is not a circus. This is a murder investigation.