From novelist Helen Humphreys chronicling her own brother's deteriorating health to a story about three friends who set off on a journey through Europe, these page-turners will have you reading the whole month long. 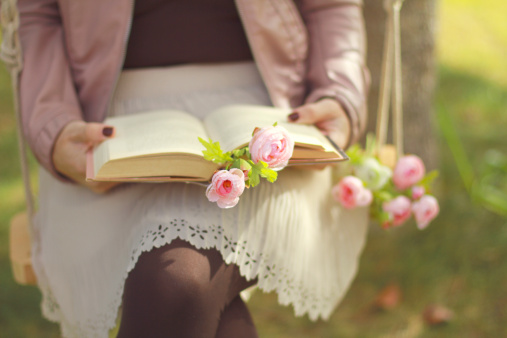 At the end of July 2009, novelist Helen Humphreys’ brother Martin was diagnosed with cancer. By December, he was dead. Nocturne chronicles the months in between: the time during which his illness progressed and his sister struggled to cope with his deterioration and her own fear and sadness. In the tradition of C.S. Lewis’ A Grief Observed and like many of Humphreys’ own earlier novels, this is a spare book, a deceptively simple accumulation of events, to catastrophic emotional effect.

Nocturne is told in 45 short segments, one for each year of pianist Martin’s life. The segments aren’t chronological but loop back and forth over the course of his relationship with his sister, in much the same way a piano concerto moves up and down the keyboard. The book is infused with the particular intimacy of siblings who have known each other deeply for their entire lives. It is also infused with sorrow at the inadequacy of art in the face of human suffering. “This space that I write these words down in is the space after the music has left,” Humphreys writes.

“It is that silence in the concert hall after the last note of the piano has been struck and held, and the whispers of that note hush down to nothing.” —Alison Pick, author of Far to Go, which was longlisted for the 2011 Man Booker Prize 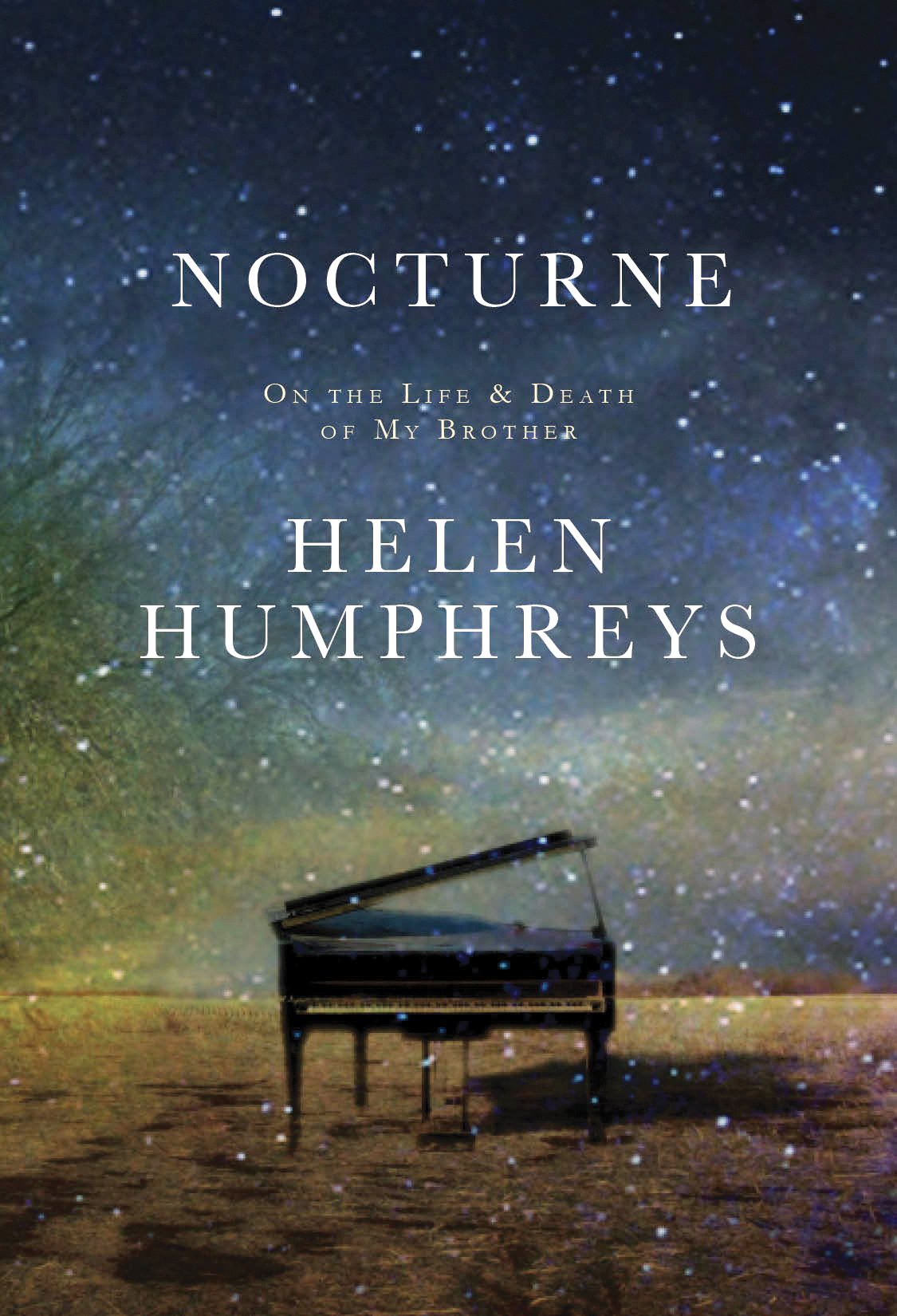 2. A Thousand Pardons, Jonathan Dee, $31. Available at Indigo.ca and Amazon.ca.

When Ben Armstead’s dissatisfaction with life leads to a desperate act of infidelity, his wife, Helen must abandon her safe, small-town existence and forge a new path with their sullen preteen daughter in the city. In her sudden transformation from housewife to PR agent, Helen discovers an affinity for helping people confess their sins and find forgiveness. But can she give Ben the same hope of absolution? A shrewd tale about human frailty and the power of redemption. —Sydney Loney 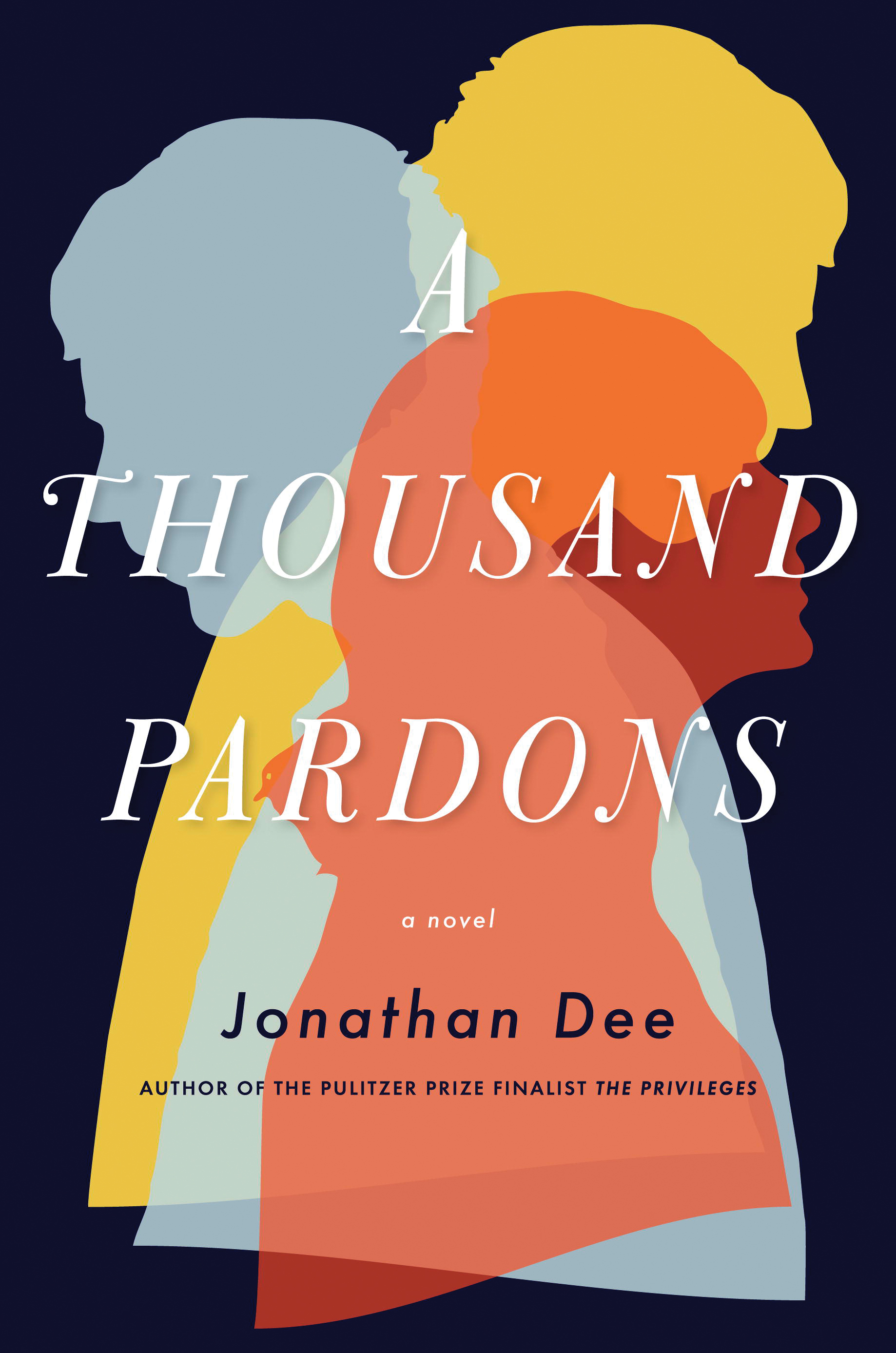 As Judy struggles with an empty nest and Becky receives a devastating diagnosis, their friend, widowed Monique, decides it’s high time for her to cross every item off her late husband’s bucket list. The three set off on a life-changing journey through Europe — and discover a world full of second chances. —Lora Grady 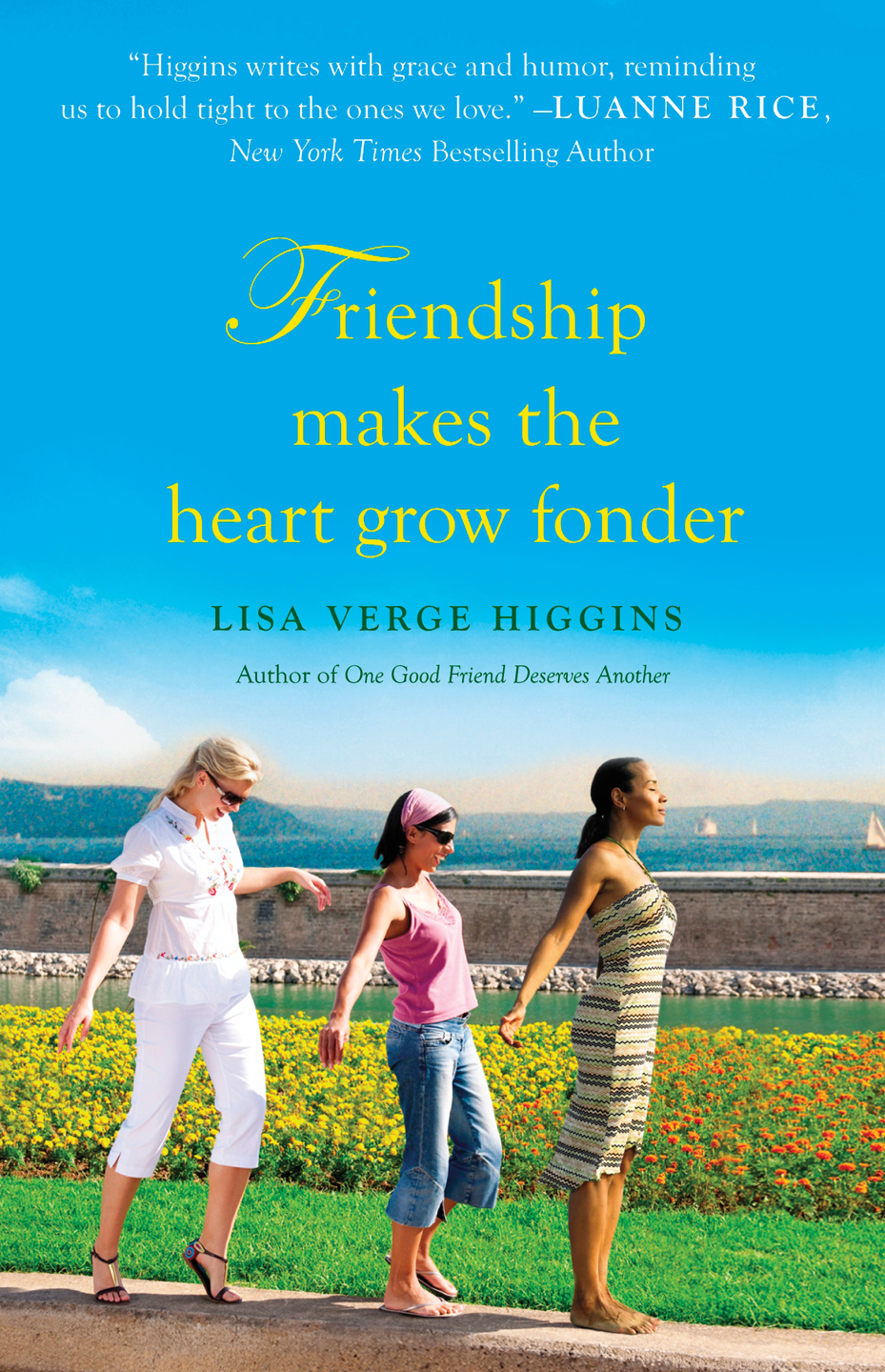 Henry didn’t mean any harm. He delivered Laura’s mail, and minutes later she was dead. Will the once-beloved mailman ever be accepted again? And will the actions of Laura’s husband, Sam, stop the rising tide of antipathy? An unexpected tale that shows how one person can make a difference. —Anna Redman 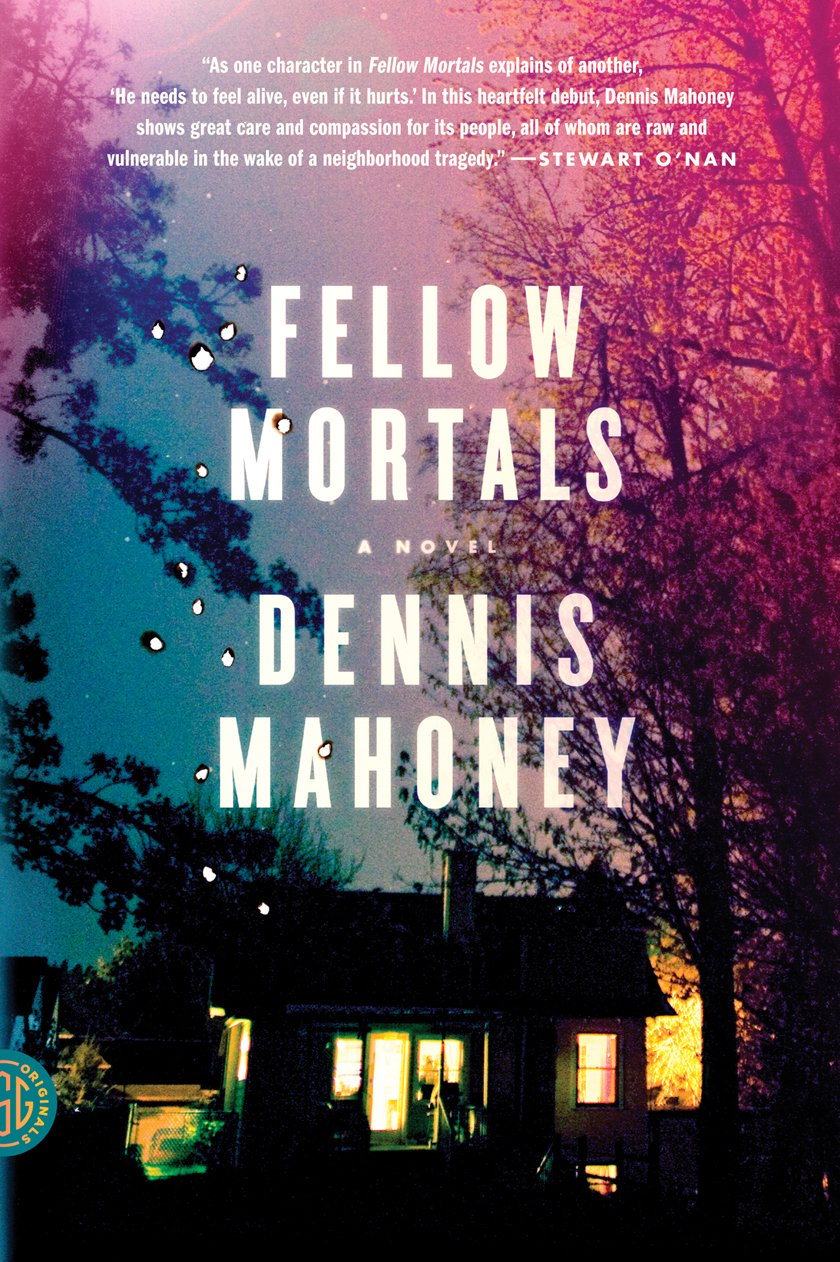 5. The Unchangeable Spots of Leopards, Kristopher Jansma, $29. Available at Indigo.ca and Amazon.ca.

Reading The Unchangeable Spots of Leopards by Kristopher Jansma feels a bit like standing between two facing mirrors, trying to determine which reflection is the original. The story is about a gifted but insecure novelist who constantly tells lies about others.

The plot revolves around the writer’s years of incendiary friendship and competition with another brilliant but wildly unstable wordsmith. Along the way, their lives are profoundly complicated by the mercurial actor-muse they both love in entirely different, equally tortured ways. A rift in the tangled relationship sends the narrator to exotic locales on the hunt for the perfect story, but, ultimately, rumours that his old friend is on the verge of another masterpiece propel him on an even more frantic quest — one that could either redeem or destroy them both.

This deeply witty page-turner is equal parts madcap adventure and neatly structured meditation on the basic human drive to tell stories. Told through an echo-chamber series of interconnected, fictionalized accounts of events, Jansma’s prismatic means of illuminating the real story is as fascinating as it is fun. It’s an impressive debut: layered, nuanced and compulsively readable; a feat of linguistic legerdemain that treads perilously close to being just too clever for its own good — without ever actually crossing that line. A delight. —Lesley Livingston is the award-winning author of the Wondrous Strange trilogy and Starling. The second book in her Once Every Never trilogy, Every Never After, is in bookstores now. 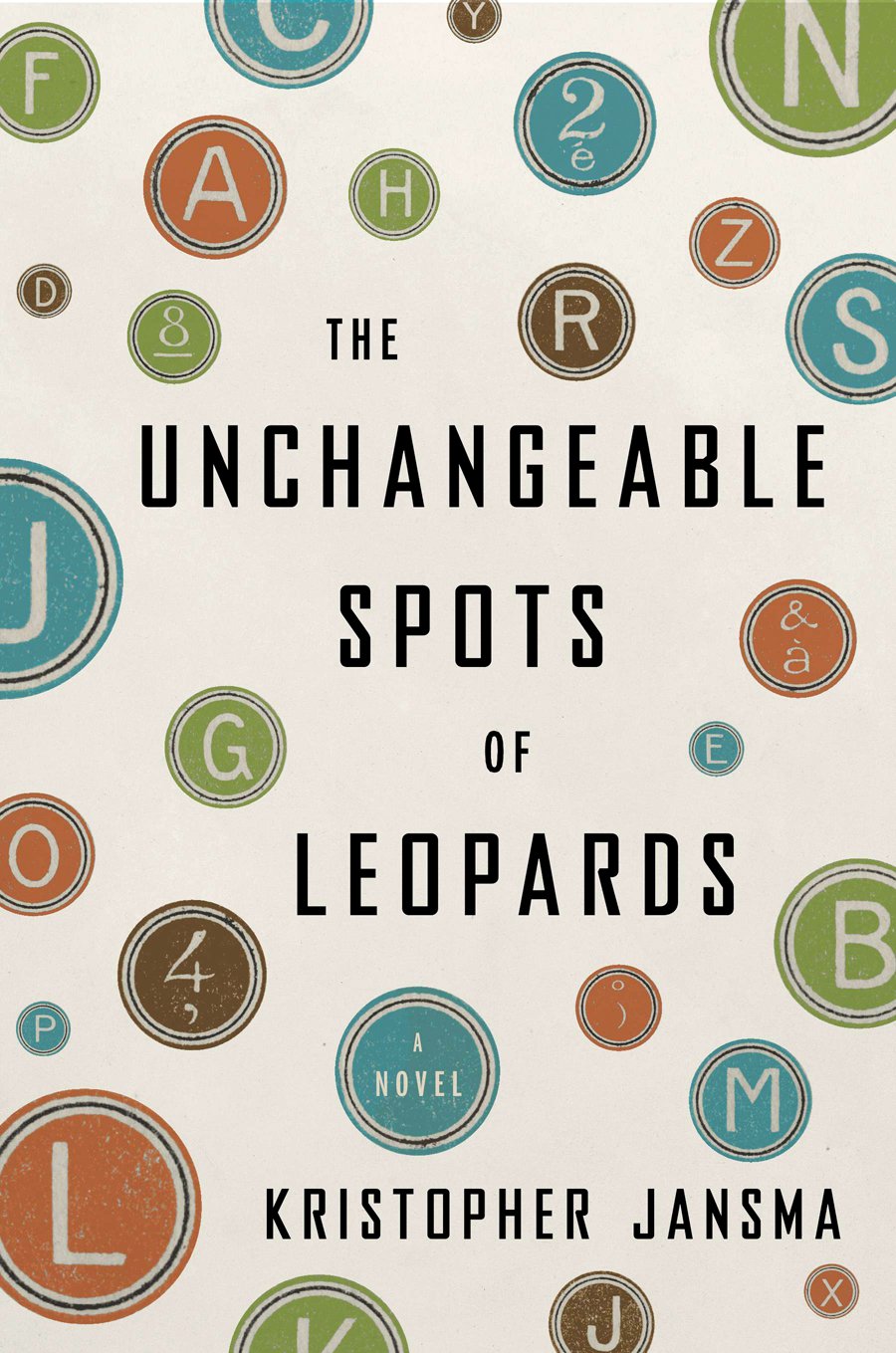 6. A Beautiful Truth, Colin McAdam, $30. Available at Indigo.ca and Amazon.ca.

Walt and Judy Ribke are devastated to discover they’re unable to have a child. Then Walt sees a Life magazine story about chimps learning sign language and decides to adopt  baby chimp Looee. Life with Looee is a joyful, if educational, adventure — until he gets older. Through Looee’s story and those of several other captive chimps, McAdam’s novel raises provocative questions about the similarities and differences between humans and other primates — and how each genus is treated. —Kari Pritchard 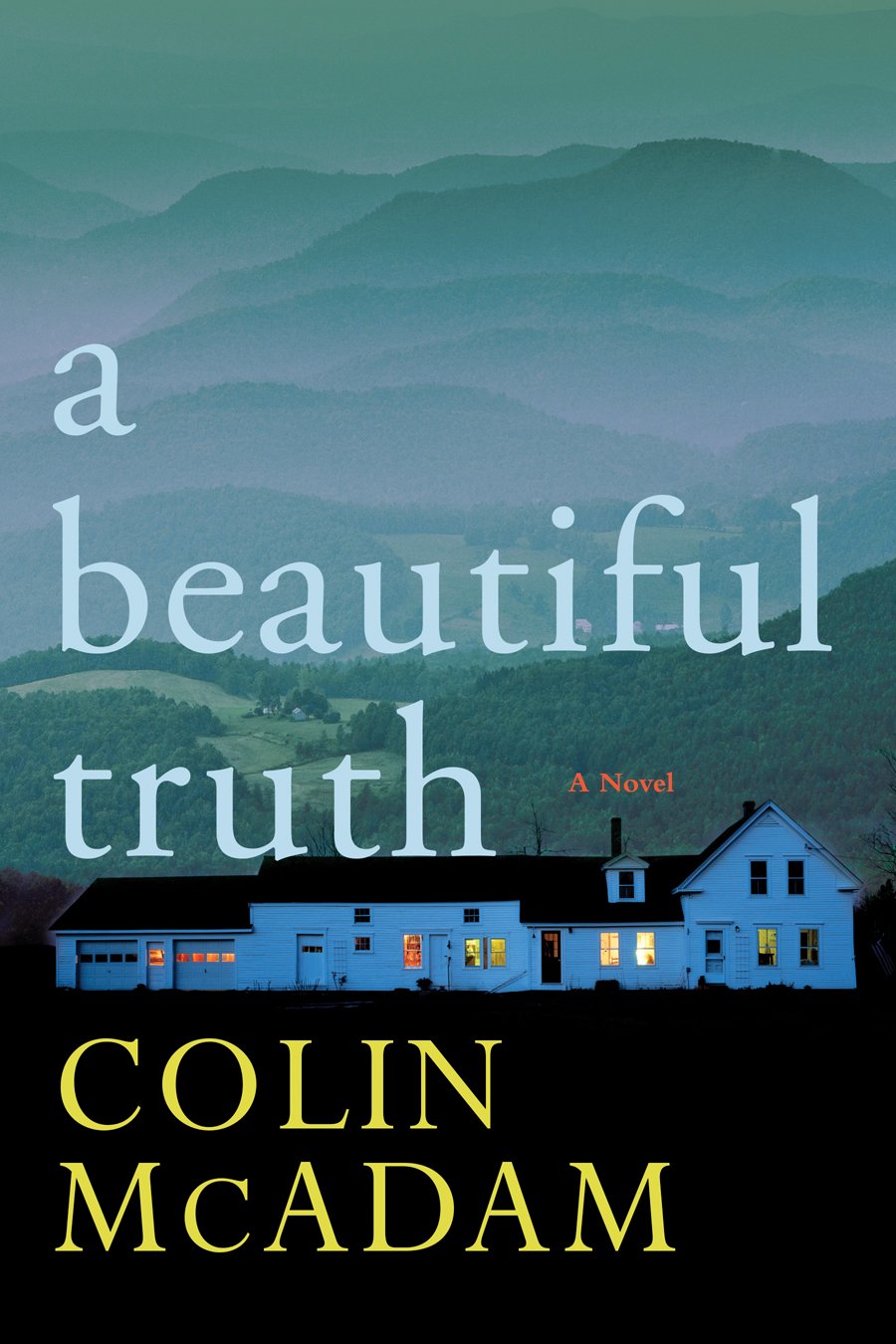