A fisherman enlists to look for a missing family member 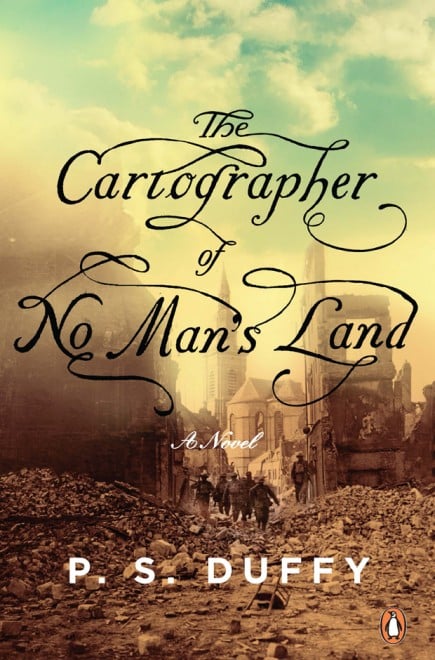 In 1917, Angus discovers his brother-in-law is missing in the trenches of France. Unable to bear his wife’s sorrow at the prospect of losing her brother, the gentle Nova Scotia fisherman enlists in order to try to find him. Expecting to serve as a cartographer from the safety of London, he’s instead thrust onto the front lines as an officer, watching his men die pointlessly and falling into despair. Back home, his wife and son struggle with running the family business in a time of privation and conflict in their own village. P.S. Duffy deftly navigates the grim reality of war with fully realized characters and illuminating details of fishing life and trench warfare. —Kristene Quan