Buzz book: Spy Secrets That Can Save Your Life

Sure, you can eat right and exercise, but former CIA agent Jason Hanson say it's all for nothing if you can't keep yourself safe. Here are his top self-defence tips. 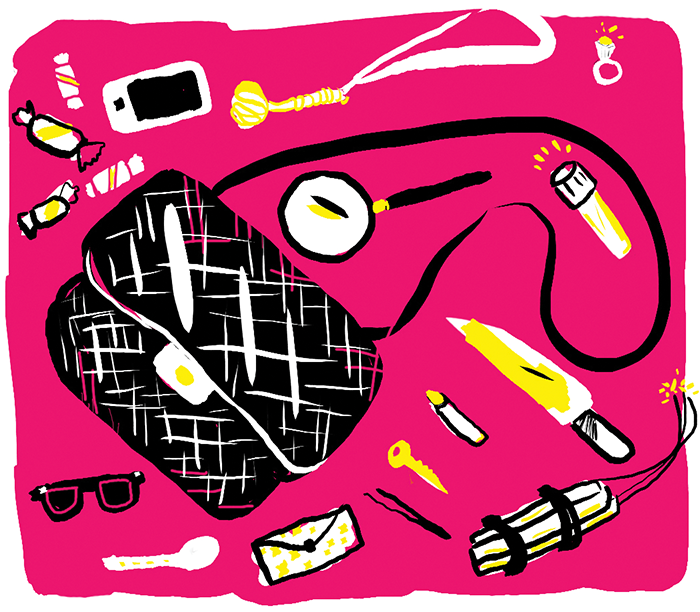 Jason Hanson has never sent a text in his life — too perilous. “None of my training as a CIA officer is going to help me if I’m too busy texting to notice I’m in danger,” he writes. In fact, Hanson carries a flip phone because smartphones interfere with his “situational awareness.” It’s the most important thing he learned in the CIA, he says, even more important than knowing how to escape when your hands are duct-taped (but should that situation arise, lift your hands above your head and bring them down and out in one swift motion). Hanson outlines four stages of awareness that range from Condition White (totally unaware) to Condition Red (you’ve pulled out your weapon of choice). He suggests maintaining a constant state of Condition Yellow: relaxed alert. “Your head is up, you’re aware of your surroundings. If you’re not alert and aware, you are vulnerable.”

Start by casing your own house: Are there overgrown bushes to hide in? Can you see a flat screen from the yard? And learn to recognize actual would-be criminals. Watch out for people who stare too much (“When a predator finds his prey, he keeps his eyes on it”) or match their pace with yours (“It is not natural for humans to walk in step with strangers”).

Hanson takes Boy Scout preparedness to an international-intrigue level. He stays fit because, he writes, “if there’s an end of the world situation or a natural disaster, I want to be able to flee on foot without getting tired.” He also never leaves home without a knife, a lighter, bobby pins (for escaping handcuffs), a handcuff key (in case he loses the bobby pins), a tactical pen (an aircraft-grade-aluminum self-defence tool that also writes), a credit card knife, duct tape, QuikClot gauze and a monkey’s-fist paracord keychain. Many of these items can conveniently be found on his site.

4. It’s better to run, but sometimes you have to fight. 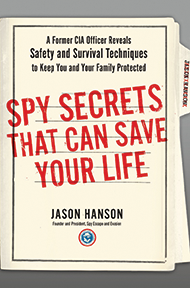 The acronym to remember is ETGS. Eyes: Gouge them. Throat: Strike to make your attacker stumble backward. Groin: Nothing gets the job done faster than a well-aimed kick. Shins: Kick repeatedly. If you’re grabbed from behind, step backward while breaking your attacker’s fingers (pinkies are a good bet). Your goal, Hanson says, is to create a situation in which you can escape and get help. “Life doesn’t always go as planned, and it’s crucial to be ready to tackle what it throws at you.”

Related stories:
How to step in if you witness a sex assault
How far is too far in the name of self-defence?