Absolution by Patrick Flanery: Q&A with the author

Clare Wald is a famous South African author, a virtual recluse who spends her days dwelling on her role in the death of her sister and regrets concerning her daughter, who long ago went missing. 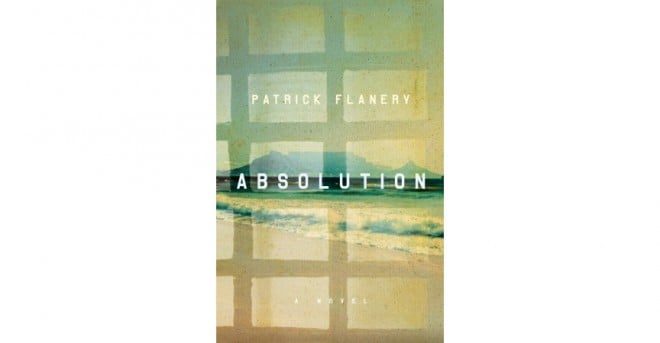 Clare Wald is a famous South African author, a virtual recluse who spends her days dwelling on her role in the death of her sister and regrets concerning her daughter, who long ago went missing. Into this troubled life comes Sam Leroux, an ambitious academic seeking to chronicle Clare’s life. When they meet, neither acknowledges that their lives are tightly coiled around monstrous events that occurred two decades before. Told through several perspectives, this novel is a bold, even audacious examination of truth, memory and forgiveness.

We talked to writer Patrick Flanery about his challenging debut novel.

Q: Confession and forgiveness are greatly on the minds of Clare, Sam and, indeed, South Africa. Is absolution possible for any of them?

A: This is the great question of Absolution, and one the book suggests is almost impossible to answer. There are a number of forms of absolution: religious, legal, interpersonal. Clare and Sam are both faced with choices about the kinds of absolution they seek, and from whom. Whether absolution is possible for them to achieve is a question for readers to ponder. South Africa had its own national reckoning through the Truth and Reconciliation Commission, of course, but my own feeling is that confession, forgiveness and absolution are ongoing phenomena: They should be construed not as single events but as projects of long duration. I mean that in both interpersonal and national terms.

Q: Memory plays tricks in Absolution. How does time affect the recollection of what really happened and an individual’s role in it?

A: Time plays a part, certainly, but it was not the primary complication I had in mind while exploring the problems of memory. The more important factor is the way in which trauma colours individual memories, so that two people who were present in the same moment — a moment that was, for one of them, profoundly traumatic — remember it in remarkably different ways.

Q: You offer a sobering depiction of post-apartheid South Africa. How do you think your book will be received there?

A: Crime, inequality, poverty, corruption and mass disenfranchisement are global issues, manifested in different ways but present in more countries than not. I have great affection for South Africa; I’ve spent the last seven years writing about it and I hope it’s clear that I’ve thought long and hard about who owns stories, about responsibility and accountability. South African readers will have to make up their own minds about whether I’ve done it — or them — justice.