In 'A Man Called Ove,' a curmudgeon of few words — and fewer friends — surprises everyone. 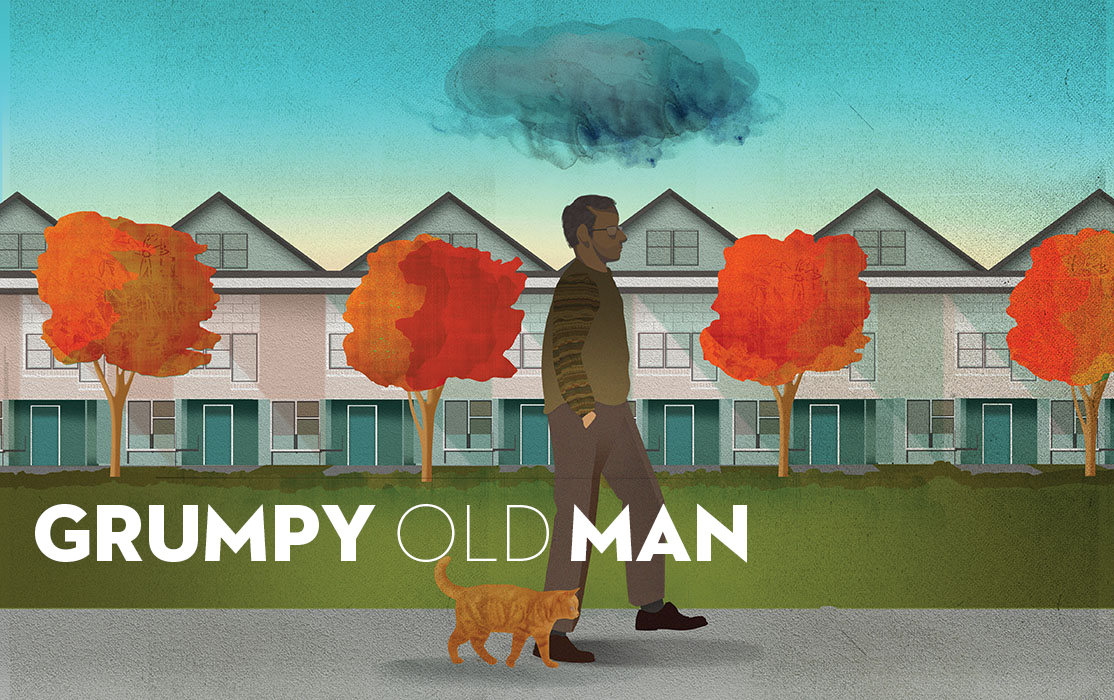 When Swedish author Fredrik Backman turned a popular character from his blog into the centrepiece of his first novel, he never thought a crotchety old man could have such an impact. A Man Called Ove, now a number 1 bestseller in Europe, has sold almost a million copies in Scandinavia. “Anyone who says they aren’t surprised [by its success] is lying,” he says. “It’s extremely weird.”

Backman’s touching, entertaining tale centres on Ove, the grouchiest man in a small Swedish town. Forced into retirement, and a little at loose ends, he spends his days carrying out unsolicited community “inspections” and driving the people around him crazy with his opinions about improper garbage disposal, driving offences and parking misdemeanours.

Despite his gruff exterior (and his best efforts), Ove wins the affections of a motley collection of neighbours — including the happy-go-lucky family next door and a rebel- lious local teen — who realize there’s more to him than it seems. Through Ove’s interactions, readers are gradually drawn into his personal history, underpinned by grief. His parents died when he was 16, and a more recent loss still has him reeling. Ove idolized his father, whose motto was “Men are what they are because of what they do, not what they say.” Sadly, at this late stage in his life, what Ove does is so often guided by tragedy. Is it ever too late to change? 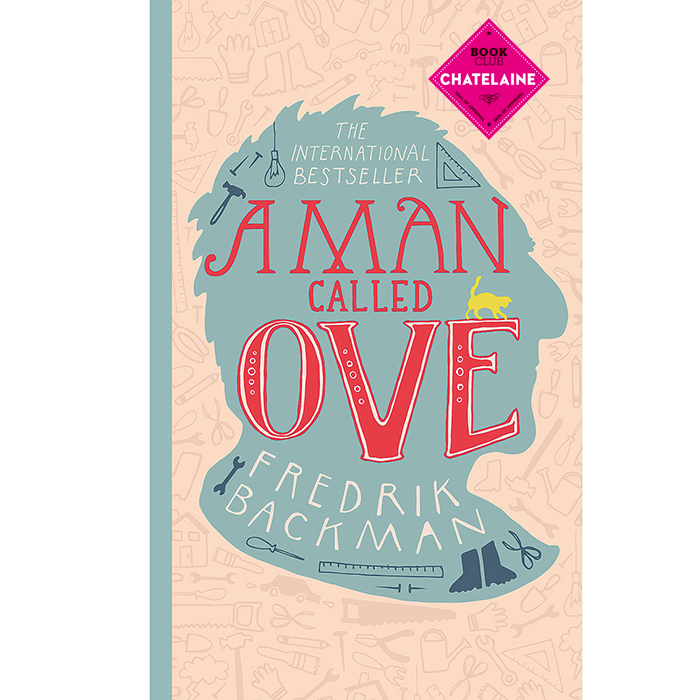 Ove is a deceptively complex character. At first, he seems almost caricature-like in his crankiness, but as his history is skilfully revealed, layer by layer, it’s clear that he’s a lonely soul longing for connection. He’s an innately good person, and his peculiar outlook on life is often laugh-out-loud funny. Even as Ove’s softer side is exposed, however, Backman manages to preserve his brusque outer shell. “Ove is the same person when the book finishes as when it began,” Backman says. “It’s just the readers’ view of him that has changed. He didn’t become more sympathetic, you just became more understanding.” Curious secondary characters will fascinate readers with their idiosyncrasies.

Backman says the book is based on those people in life who drive you nuts — family, friends and even strangers. The author has written blog posts on this theme, frequently citing exchanges he’s had with his father. “Like when we were at Ikea and there was something wrong with the cart,” he wrote, “and [my father] kept telling me I ‘drove it wrong.’ So I let him drive it and he drove it straight into me. He still insists the floor was leaning.” 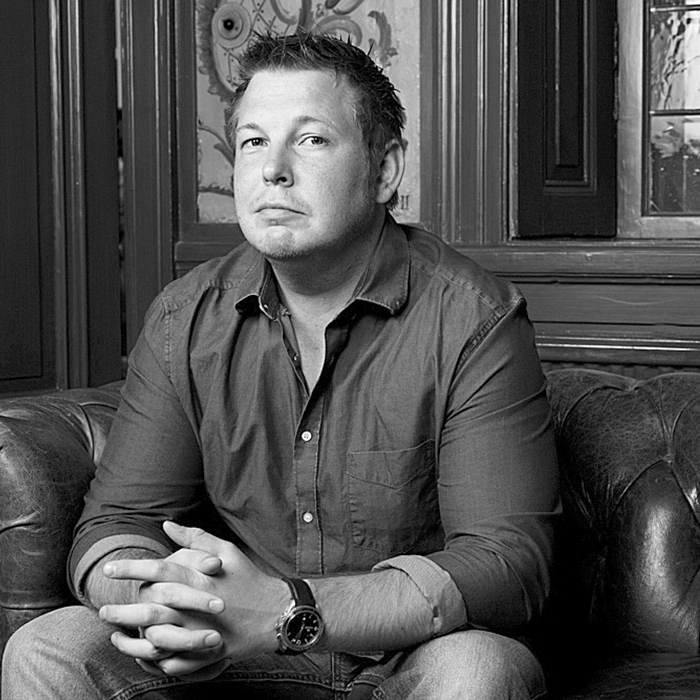 All about the author, Fredrik Backman

On his protagonist: “In many, many ways I am Ove. I usually tell people all Ove’s best qualities are from my dad, and all his worst characteristics are from me or someone else. Mostly me.”

On his greatest wish: “The same as everyone: healthy, happy kids and a wife who will keep enduring me. And maybe an ice cream.”

On his greatest regret: “Behaving like an ass from time to time.