The Atlantic Wire cites a new study that implies small penises—not just one, but millions of those little trouser mice—cast rather imposing shadows in the world of finance. 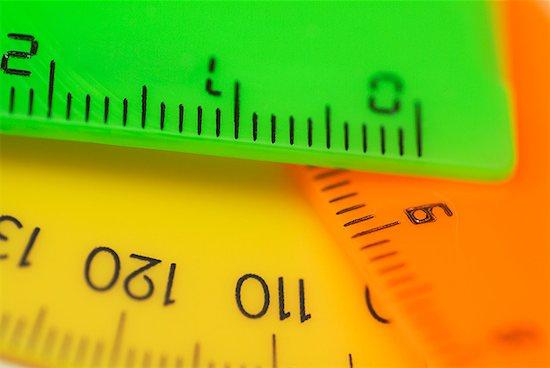 The Atlantic Wire cites a new study that says small penises—not just one, but millions—cast imposing shadows in the world of finance.

The study’s author, Tatu Westling, a researcher in the politics and economic department at the University of Helsinki, believes he’s found a link between the health of a nation’s GDP and the penis size of its male population.

The good news: small penises work hard for the money.

According to Westling, who looked at data spanning the years 1960-1985, countries in which the average penis size was modest showed a tendency toward more rapid economic growth as compared to those less prosperous nations in which men drag their manhood on the dusty ground.

The size that makes a positive difference economically is determined to be around 13.5 cm or 5.3 inches. By contrast, a drop-off in GDP is correlated with an average male member size of 16 cm or 6.3 inches.

More curious, Westling found that for every centimetre increase in average penis size there was a 5 to 7 per cent reduction in a country’s economic growth.

Though there’s no real explanation for why this correlation exists, Westling offers a few possible reasons. One tentative theory: men with larger penises don’t feel as compelled to prove themselves economically as men who are more modestly endowed.

The study’s findings aren’t without complication, however. And that may be because the information regarding average penis size comes from a few tricky sources. As Westling notes, while some data comes via health departments, other information has been compiled online by an “unknown party” (see their world stats here and make travel plans accordingly). More problematic, for size sticklers is that some of the penis info is “self-reported”.

For the study to stand firm, it’s clear academics need more stable penis size statistics universally, or at the very least for Speedos to catch on.