Be honest, do you discriminate against fat people?

In the western world, fat is a three-letter word invested with four-letter sentiment. No one wants to be called fat or to be perceived as being even the least bit overweight (I’m writing this and sucking in my stomach at the same time, which is more difficult than it sounds.) 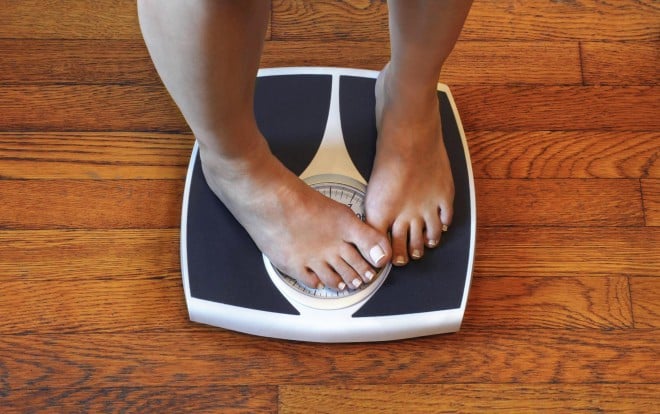 In the western world, fat is a three-letter word invested with four-letter sentiment. No one wants to be called fat or to be perceived as being even the least bit overweight (I’m writing this and sucking in my stomach at the same time, which is more difficult than it sounds.)

But our cultural obsession with being slim and its attendant disgust for any body shape that flouts the standard is apparently spreading around the world like a contagion. According to a new study, being fat is no longer just a cultural stigma in the West, it’s turning into a global bugbear.

On the NYTimes health blog, Well, writer Tara Parker-Pope outlines the conclusions of a group of anthropologists at Arizona State University. What they found reveals a marked shift in how the world sees fat people.

In the study, researchers asked more than 700 people in 10 different countries to agree or disagree with a series of statements surrounding weight and body image. For example, one statement was: “People are overweight because they’re lazy.”

The researchers weren’t surprised to find that Westernized nations—the US, Argentina and England—showed a marked disdain for being overweight. But it was the increase in negative perceptions about weight in countries such as Mexico and American Samoa, which previously supported and possibly even celebrated larger body types, that revealed what the lead researcher Alexandra Brewis called, the “globalization of fat stigma.”

Why the changing attitudes in formerly fat-friendly nations?

It’s a question that still remains to be answered conclusively–researchers didn’t ask participants to outline the reasons for their objections to excess weight. But some speculate that by making obesity a worldwide issue, public health officials have demonized fat. Add that message to our already skewed cultural ideal about what it means to be beautiful and you’ve quickly put fat people on the fringes of society as both unhealthy and unattractive.

On the outside looking in is not a nice or healthy place for anyone. In fact, it may just be sending more and more people to food in the hopes of finding a little compassion between a sesame seed bun. And that’s not just true for the overweight. Nothing throws me into the arms of a large poutine like good old-fashioned human cruelty. (Poutine doesn’t judge.)

With the study’s results in mind, here’s hoping that instead of getting even more fat-phobic in years to come, we’ll decide to ease off on each other over the next decade or so, and that our thoughts and feelings about what it means to be overweight evolve beyond mere appearances and unkind assumptions about a person’s health.

Can I get a true or false on that statement?